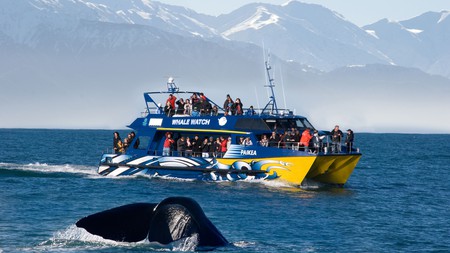 New Zealand has always been rife with outdoor activities, long before the term ecotourism became a buzzword in the travel world. If you’re after that sustainable travel experience of a lifetime, then this place has it all: glacier-hiking in the South Island, the active volcano of Whakaari/White Island and Aoraki/Mt Cook’s snowy peaks. Here are our top 10 picks for New Zealand’s best ecotourism experiences. 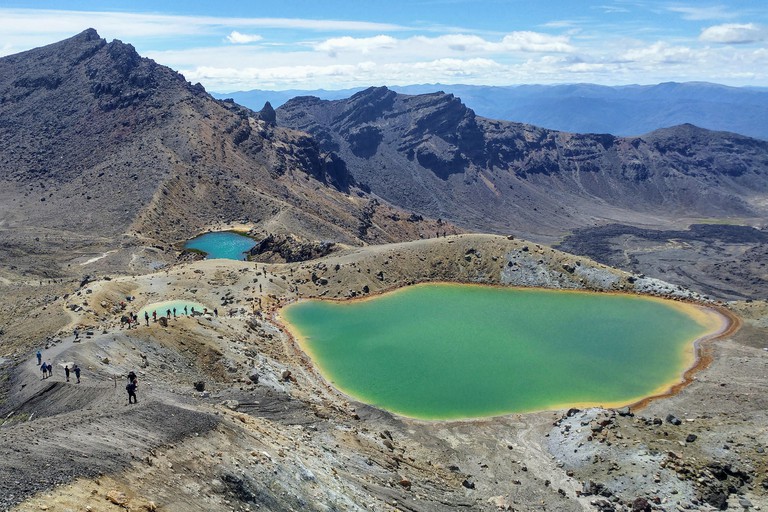 Made famous by Peter Jackson’s The Lord of the Rings trilogy as Mordor, the Tongariro Alpine Crossing is the most beautiful day-long hike you can do in New Zealand. This is the country’s oldest national park, and the area provides awe-inspiring views. While hiking the 19.4km (12mi) crossing you’ll see all sorts of unique landforms along the way, including hot springs, lava flows and water-filled craters. It’s like walking through a fantasy land – or perhaps across the surface of Mars. 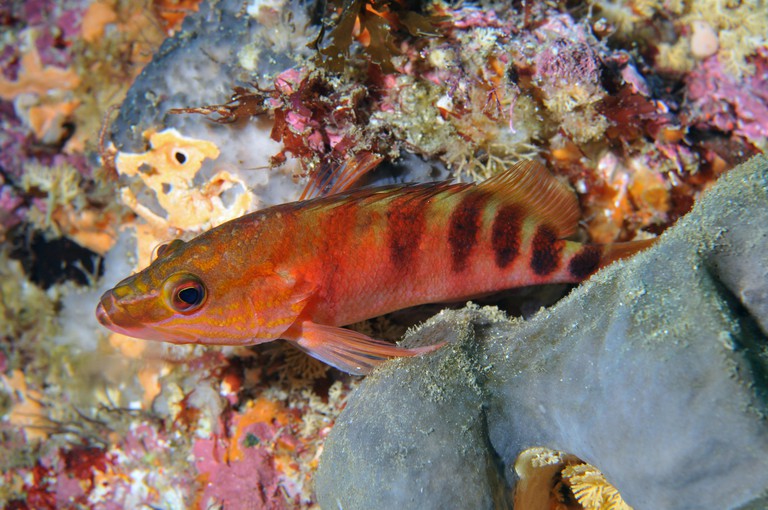 The Poor Knights Islands, formed from the remains of ancient volcanoes, were established as a marine reserve in 1981, and have become one of the world’s top diving sites, offering those who descend into its depths an unrivalled biodiverse environment and playground of caves to explore. The islands themselves are protected, not just because of the insane abundance of flora and fauna, but also due to a sacred covenant — or tapu — laid upon the area by the native Ngātiwai people. While the islands themselves are off limits, however, the offshore waters have secured their position on many an eco-adventurer’s bucket list. 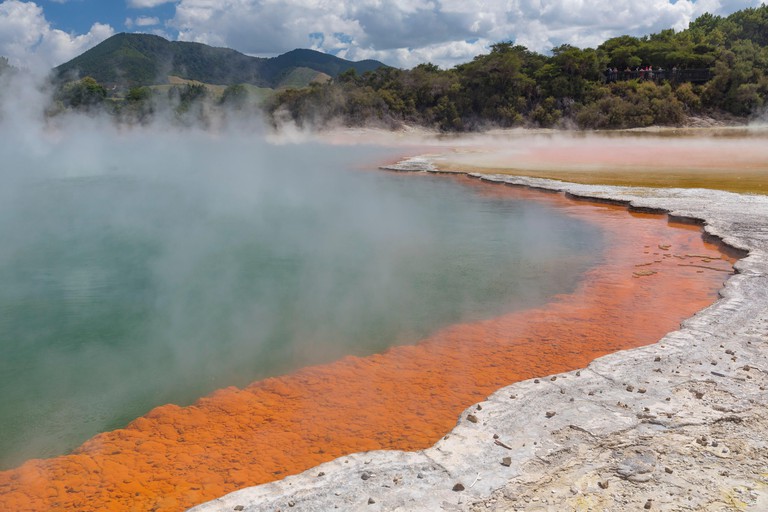 © Hemis / Alamy Stock Photo
Rotorua is well-known for its volcanic and geothermal attractions, and Wai-O-Tapu is the most famous of the lot, just 30km (17mi) south of town. Get to the amphitheatre at 10.15am to see the Lady Knox Geyser put on a spouting show, then spend the rest of your time here marvelling at New Zealand’s largest mud pool, and the unique hues of the pools in the expansive geothermal areas.
Open In Google Maps
201 Waiotapu Loop Road, Rotorua, 3073, New Zealand
+6473666333
Visit Website
Give us feedback 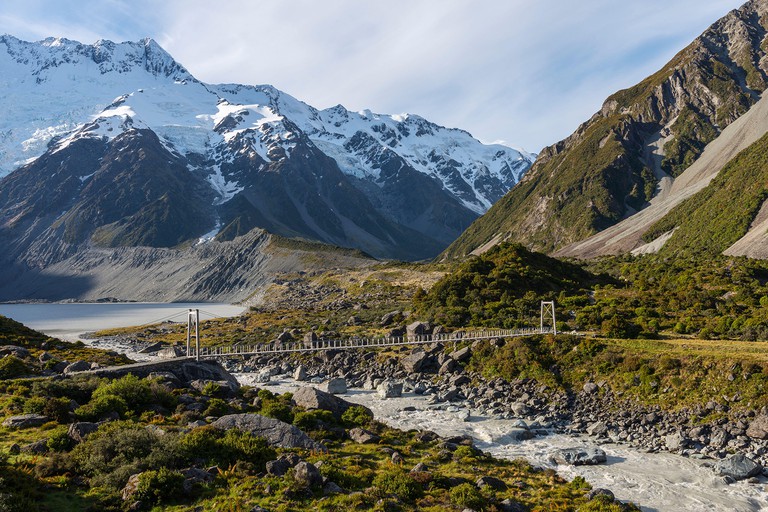 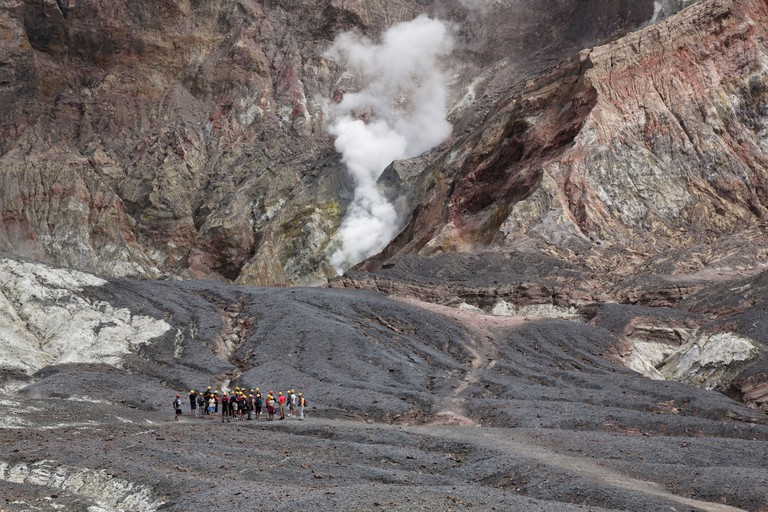 White Island lies just short of 50km (30mi) offshore of Whakatane on the east coast of the North Island of New Zealand. It’s home to a lunar landscape of crystalline craters, sulphur-stained cliffs and a noxious lake of vibrant colours. From afar it may look like this arid landscape is somehow dusted with snow on its upper peaks, but this white covering is the result of the country’s largest colony of gannets and the droppings they messily cover their home in. This large submarine volcano has been in a constant state of unrest since 2002, and following its eruption in 2019 tours have been suspended – but it’s just as special from a (safe) distance.

Open In Google Maps
Whakaari, Bay of Plenty, New Zealand
Give us feedback 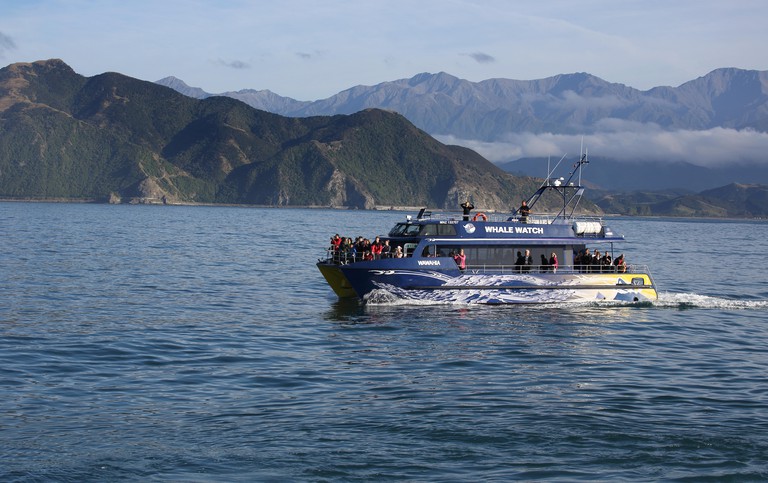 © david a eastley / Alamy Stock Photo
A couple of hours’ drive north of Christchurch, the picture-perfect seaside town of Kaikoura is known for its laid-back vibe, eco-friendly attitude and stunning location, where rugged mountains meet seascape. This town is steeped in Māori culture, even down to its name – Kaikoura translates as “to eat crayfish” which is the town’s culinary specialty and can be bought freshly-caught and cooked at local food trucks and restaurants. Hike the Kaikoura Ranges for breathtaking views over the coast and don’t miss out on a boat trip; this area offers some of the best whale, dolphin and seal-spotting in the world.
Open In Google Maps
Kaikoura, Canterbury, New Zealand
Visit Website
Give us feedback 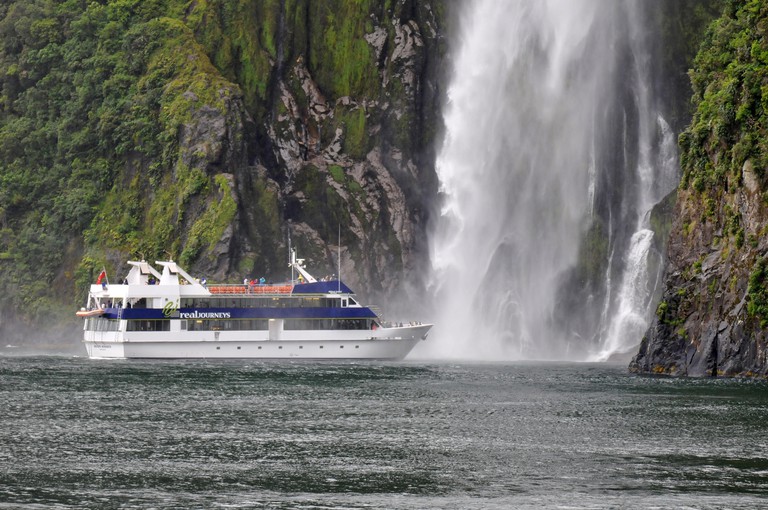 If you want to see bottlenose dolphins, fur seals, penguins and keas (the world’s only alpine parrot) in their natural habitat, then you better get yourself to one of the most remarkable places not just in New Zealand, but in the world. Fiords are u-shaped glacier-carved valleys, flooded by the sea, and Fiordland National Park has 14 of them; Milford Sound and Doubtful Sound are the most famous. For a more energetic experience, some of these fiords can be explored by kayak, which lends them an even greater majesty. 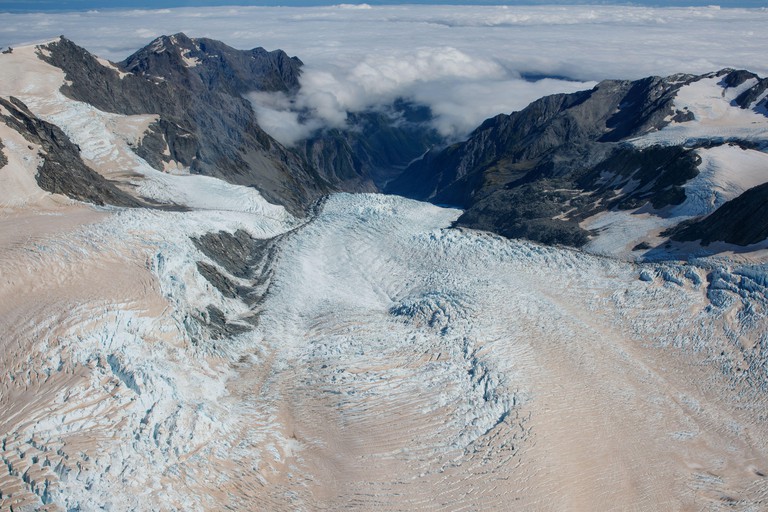 © Ben Queenborough / Alamy Stock Photo
Due to rapidly receding ice-levels, New Zealand’s famous Fox and Franz Josef Glaciers can now only be reached by helicopter. These scenic flights come with plenty of memorable highlights, from landings on fresh snow to thrilling glacial hiking opportunities. Most tours offer an incredible flight over Glacier Country before touching down on the ice, followed by a three-hour walk in a frigid world that feels like a movie set. You might have to part with a hunk of money to take this trip, but it’s a worthwhile price and the astounding beauty of it will stay with you forever.
Open In Google Maps
Franz Josef, Waiau, New Zealand
Give us feedback 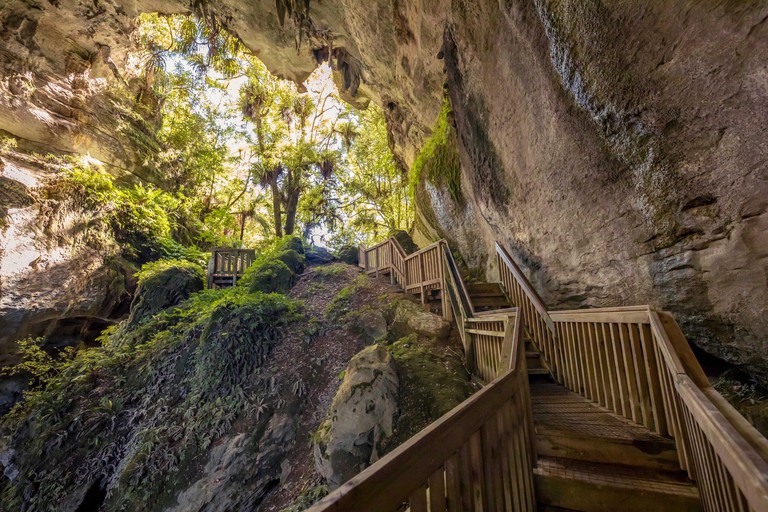 Of all New Zealand’s glowworm grottos, the Waitomo Caves are the most accessible. You’ll find them on the North Island within driving distance of Auckland and Hamilton. This is a great place for all kinds of glowworm-loving explorers; you can go on guided caving tours, leisurely underground cruises or get involved in an array of adrenaline-inducing activities like black-water rafting and abseiling. 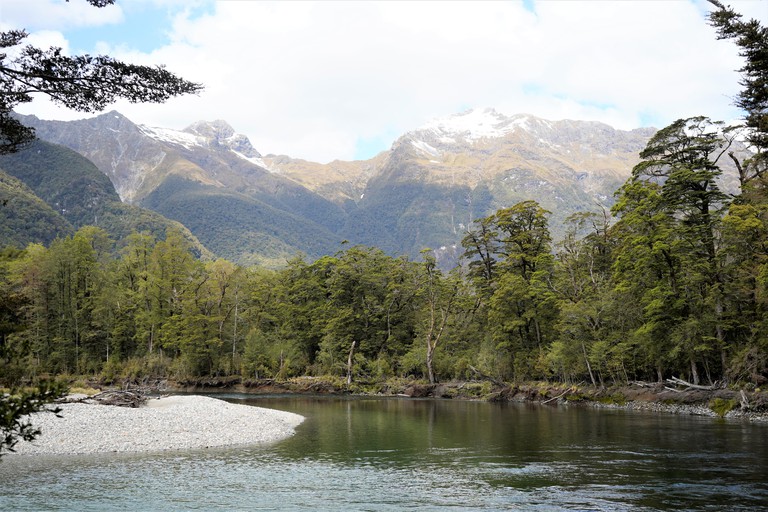 This is New Zealand’s most famous track, and a rite of passage in this part of the world for those who are keen on trail-walking and hiking. At 53km (32mi) it’s a manageable length, meaning that you can cruise along it and set up camp for a few days, then take in the scenery as you go. And boy oh boy what scenery! The pristine lakes and alpine forests are most beautiful when it rains and the waterfalls grow in intensity as they cascade down the granite mountain ridges.