The 10 Best Destinations in New Zealand 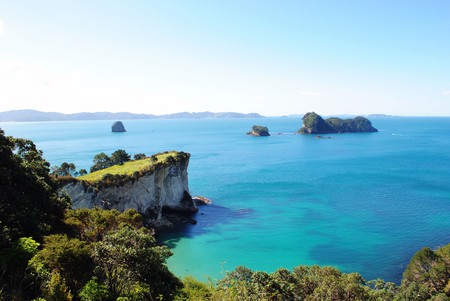 New Zealand is one of those places that offers something for every kind of traveller. With so many interesting sights, breathtaking forces of nature and awesome adventure experiences all around, plotting the dream itinerary will be a cinch. But to make your experience even better, here are 10 essential destinations everyone should add to their must-visit lists.

The Bay of Islands is a micro-region in the upper end of the North Island that comprises more than 140 subtropical islands. In the summer, this is quite a desirable holiday spot because of its unspoiled beaches and remarkable marine wildlife (this is good place to do some whale-watching and dolphin-spotting). The region also holds quite an important place in local history, as not only is it home to the Waitangi Treaty Grounds, but one of its most popular townships to visit (Russell) was New Zealand’s first colonial capital. 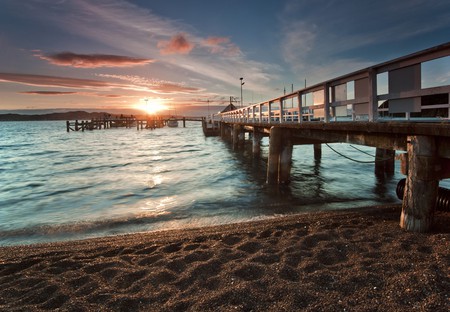 If you’re going to visit just one of New Zealand’s national parks, make it this one. Tongariro National Park is the place to discover some awesome Lord of the Rings film sites (including the iconic Mt Doom), immerse an awe-inspiring collection of volcanic, alpine and glacial beauty, and to cross off an important item on your bucket list: a visit to one of New Zealand’s UNESCO World Heritage Sites. Visiting hikers tend to choose between two challenging terrains: the incredibly popular Tongariro Alpine Crossing, which takes one full day to complete, and the multi-day Tongariro Northern Circuit, which is famous for being among New Zealand’s nine Great Walks. 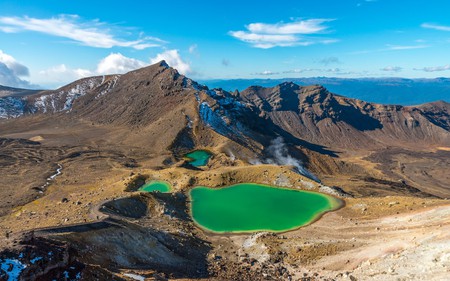 Largely touted as New Zealand’s adventure capital, Queenstown is known to attract visitors from all parts of the country as well as having mass international appeal. The resort town definitely fits the ‘something for everyone’ criteria. It’s the birthplace of commercial bungee jumping, the finest vineyards and wineries of the Central Otago region are right on its doorstep, and the glistening lakes and snowy mountains in its vicinity are as breathtaking as they are apt for an epic assortment of adrenaline-inducing experiences. 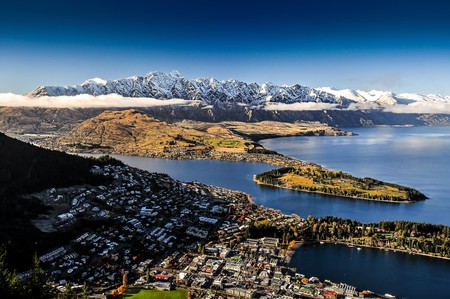 Milford Sound is a fjord that lies within the lush rainforests of Fiordland National Park in the southwest of the South Island. This remote beauty has enthralled visitors throughout the ages, and continues to do so today. Natural highlights in the area include the photogenic Mitre Peak and the breathtaking Lady Bowen Falls. Visiting hikers often spend four days familiarising themselves with New Zealand’s iconic Milford Track. Those who prefer a more relaxed experience usually opt to get up close and personal with Milford Sound’s natural features by embarking on a cruise. 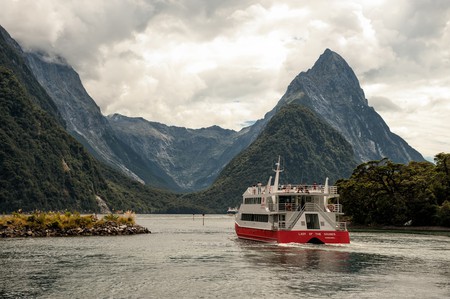 Another destination that’s a must-visit in the summer months. The Coromandel Peninsula is known to entice local holidaymakers and international visitors alike with its remarkable mix of forested areas and white-sand beaches. Film enthusiasts will also recognise some of its stunning landscapes from their favourite fantasy flicks – Cathedral Cove in particular was used as the main site for the ruins of Cair Paravel in the Chronicles of Narnia: Prince Caspian. 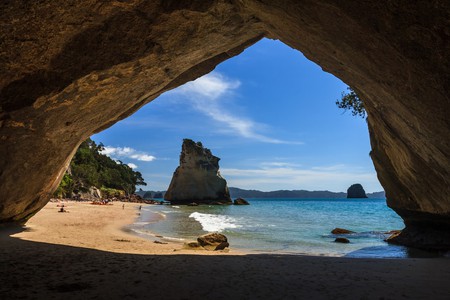 Let’s face it: no visit to New Zealand would ever be complete without a Tolkien-esque expedition. And while you’ll encounter plenty of natural escapes around with a strong Lord of the Rings connection, a visit to the Hobbiton movie set will make you feel like you’ve been transported into a real-life Middle Earth. This is where you’ll see some of the original Hobbit holes used in the film series – and you can even feast and sleep like a real Hobbit after your guided tour. 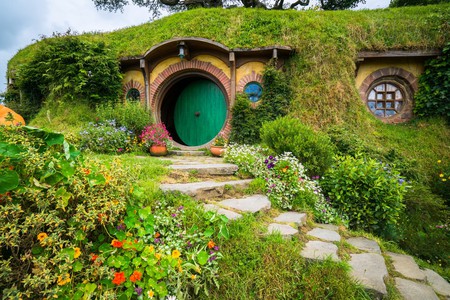 Auckland is New Zealand’s largest city – and is often the first place travellers will touch down on. Because of its size, this is a place filled to the brim with interesting features, man-made or otherwise. You’ve got dormant volcanoes, beaches, vineyards, islands, parks, gardens and cool hiking terrains right on your doorstep. The Sky Tower is the city’s most iconic landmark, and there are other interesting architectural gems to discover too, including the Auckland Art Gallery, the Town Hall, the Civic Theatre and Aotea Square. 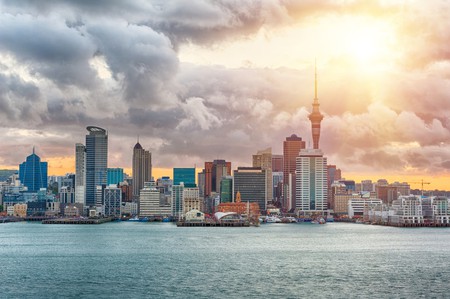 New Zealand’s capital city, Wellington, is the place to get your cultural and foodie fix. The city touts itself as having some of the country’s best cafes, and you’ll stumble across a trove of food markets, bars and restaurants that add to its approachable gastronomic appeal. Wellington is also home to the national museum (Te Papa Tongarewa), the Parliament Buildings, the country’s only funicular railway (cable car) system and the iconic Cuba Street – a spot largely revered for its alternative charm. As a bonus, once you’ve finished exploring the city you can always take a ferry down to the South Island. 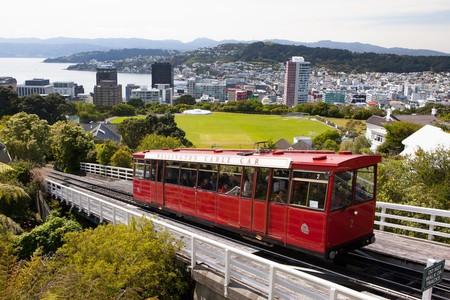 Rotorua has always had a touristy connection. The city was originally built in 1880s to accommodate travellers visiting its surrounding geothermal wonders. Aside from its iconic geysers, hot pools and thermal springs, Rotorua has also become one the best places in New Zealand to try some adrenaline-inducing activities and also to learn about Maori culture. There are many village experiences devised to educate the masses about the stories and traditions of the indigenous communities that call the city home. 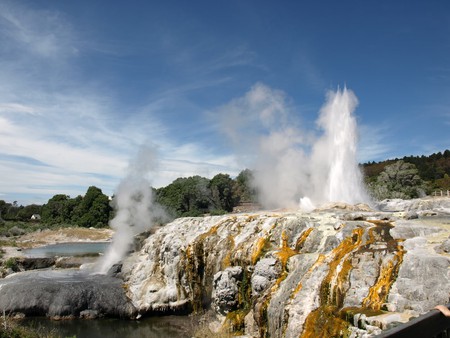 While it’s true that Christchurch’s post-quake patch-ups are ongoing, the city has experienced a remarkable transformation in recent years. A growing number of creative spaces and street art have emerged out of this disastrous episode in the city’s history – adding a modern flair to the area’s well-established English charm. Christchurch is a good place to cycle, learn about Antarctic history and to spend some time admiring some blooms and abundant greenery – this is New Zealand’s Garden City, after all. 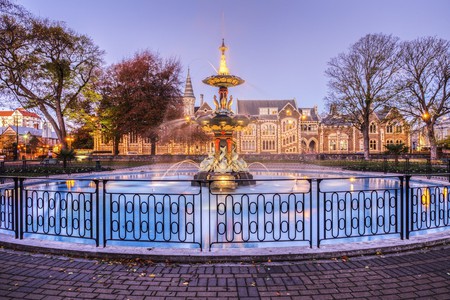