The 10 Best Athletes from New Zealand 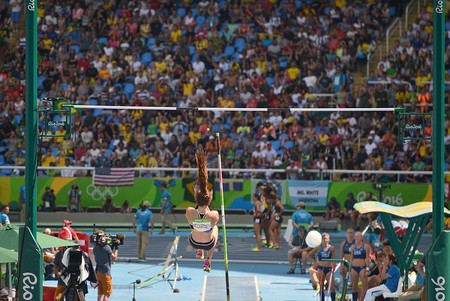 If there’s one domain New Zealand absolutely excels in, it’s sport. The country has brought us many noteworthy athletes across various disciplines, from rugby to track and field and beyond. Here are 10 of the famous names who have made their mark in the sporting world.

Richie McCaw is probably one of New Zealand’s most renowned rugby union players. He retired from the sports field in 2015 after becoming one of only 20 players to lead the national All Blacks team into two World Cup Victories (in 2011 and 2015), as well as captaining the team to gain 51 victories in 58 tests. McCaw made his national debut in 2001, playing for the Crusaders and Canterbury teams, and was selected to play in the All Blacks’ end-of-year tour not long after. 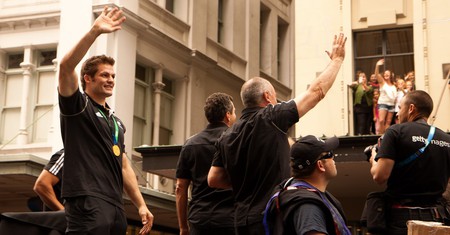 Four-time Olympic shot-put champion Valerie Adams is one of a select few to win world championship titles at the youth, junior and senior levels in any athletic event. She is also the first woman to win four consecutive titles at the world track and field championships, and her personal best throw–with a distance of 21.24 metres (69.9 feet)–earned her the New Zealand, Oceanian, Commonwealth and World Championship records. She was recognised on the 2016 New Year’s Honours List, being named Dame Companion of the New Zealand Order of Merit. 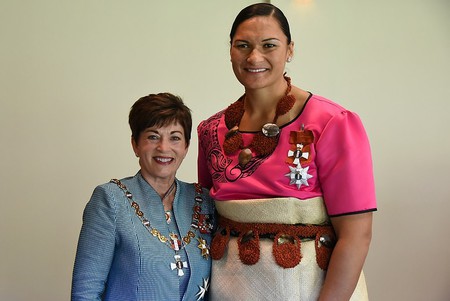 Basketball player Steven Adams currently plays for the Oklahoma City Thunder, and is the first New Zealander to be selected in the first NBA draft. One thing you might not know about the young athlete is that he once had his sights set on being s shot putter — just like his famous older sibling, Valerie — until he was beaten at a national level by Jacko Gill. Adams relocated to the United States after high school to pursue his sporting career, and was selected for the NBA draft in 2013. 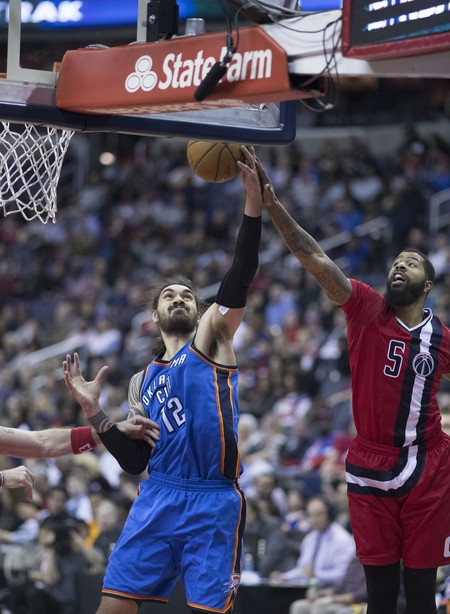 Professional golfer Lydia Ko became the number one ranked woman in February 2015 when she was only 17 years old. That makes her the youngest player of any gender to reach the highly-coveted top position. Later in the same year, when she had turned 18, Ko became the youngest woman to win a major championship. Before embarking on her international, record-breaking career, Ko had already earned her spot as the top-ranked woman amateur golfer — a title she held tightly onto for 130 weeks. 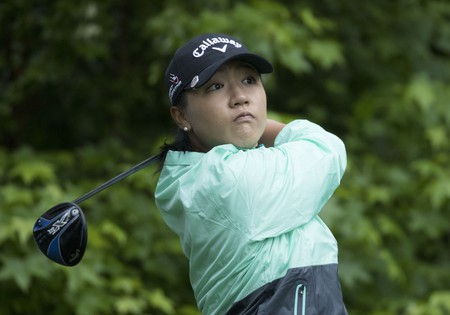 Eliza McCartney came into the spotlight after winning a bronze medal for New Zealand at the 2016 Summer Olympics. The athlete started training when she was 14 with former pole vaulter Jeremy McColl in 2011, who himself had won gold at the 2004 Oceania Athletics Championships before he stopped competing. By 2012, McCartney had won the national youth title; the following year she qualified for the 2013 World Youth Championships in Athletics, where she finished fourth. In 2017, McCartney beat her own New Zealand and Oceania pole vaulting record by clearing 4.82 metres (15.81 feet) during the Auckland Track Challenge.

Former cricketer Brendon McCullum is considered one of New Zealand’s most successful batsmen and team captains. He became the first Kiwi cricketer to score a triple hundred in a test match with his 302 runs against India in 2014. The same year, he also became the first New Zealander to score more than 1000 test runs in a calendar year — a record that was overtaken by his colleague, Kane Williamson, in 2015. McCullum was also the former record holder for the highest individual score in a Twenty20 International match, and for having the second highest score in all Twenty20 cricket. He officially retired from all cricketing pursuits in 2016. 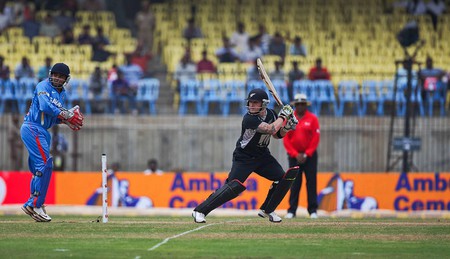 Joseph Parker has held the World Boxing Organisation’s (WBO) heavyweight champion title since 2016. Before that, Parker won multiple regional titles, including the WBO’s Oriental, Oceania and Africa heavyweight championships. He narrowly missed out on representing New Zealand at the 2012 Olympics, but by 2016 had turned things around to become the country’s first heavyweight world champion. 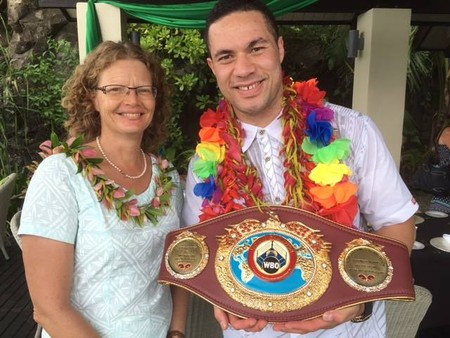 Flatwater canoeist Lisa Carrington won gold at the Women’s K-1 200 metres events at 2011 Canoe Sprint World Championships as well as in the 2012 and 2016 Summer Olympics. Alongside fellow athlete Teneale Hatton, she also won a bronze medal at the 2009 World Cup regatta in Hungary, the 2010 World Cup event in France and the 2010 Oceania Canoe Championships. Carrington was chosen as New Zealand’s flag bearer at the 2016 Olympics closing ceremony, after becoming the first Kiwi woman to gain multiple medals in a single Olympic event. 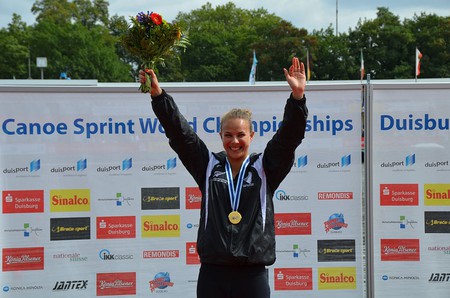 South Africa-born Irene van Dyk is one of the world’s best netball players. She represented her homeland 72 times before relocating to New Zealand in 2000. Van Dyk was quickly snapped up by the national Silver Ferns team, and represented New Zealand internationally for 14 years. Van Dyk has also played for the domestic Waikato/Bay of Plenty Magic team, and is now an ambassador for the sport, both in New Zealand and in the wider Pacific region. 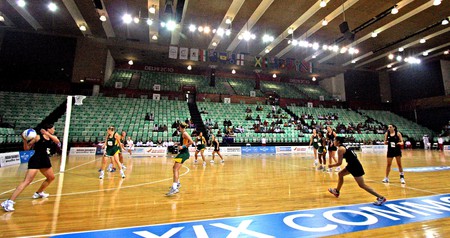 Mahe Drysdale is the current Olympic world champion, as well as being five-time world champion, in single scull rowing. Drysdale began competing at the international level in 2002, with New Zealand’s coxless four team. After his crew earned fifth place at the 2004 Olympics, Drysdale decided to switch to the single scull; a year later he won the World Championships, holding his championship title every year until 2009. His major 2016 Summer Olympics win was decided by a photo finish, with Drysdale beating Croatia’s Damir Martin by half a bow ball. 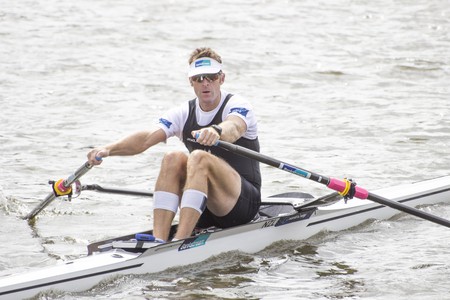