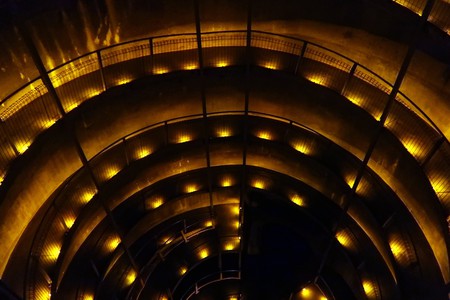 Ruakuri Cave is one of the most exquisite wonders Waitomo has to offer. As the longest of the area’s main cave systems, this subterranean marvel became famous for the spiralling pathways that lead its visitors to what is currently New Zealand’s longest underground walking tour.

The cave’s smooth undulating passages are noteworthy for their design – this is famously the only wheelchair accessible cave in the Southern Hemisphere. Visitors to this majestic underground world will be taken into a spectacular entrance that circles downward to unveil Ruakuri’s remarkable limestone formations, fossilised remains, crystal tapestries, and vibrant glowworms. The rumbling sounds of the underground rivers and waterfalls becomes louder as the tour delves deeper into its subterranean surroundings.

Maori legend tells us that the Ruakuri Cave was discovered some 500 years ago by a young man as he was hunting for birds; he was attacked by a pack of wild dogs just outside the cave entrance. The discovery of the cave’s resident animals is what inspired its name: rua is a den, kuri means dog; therefore Ruakuri is the ‘den of dogs’.

The cave has always had some form of spiritual significance to local Maori. For many years, its entrance was used as a sacred burial site; nowadays the sanctity of the area is protected by the construction of the spiral drum entrance within a safe enough distance away. 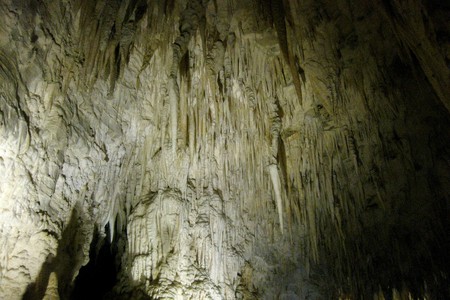 Ruakuri Cave was the second in the region to be turned into a visitor attraction. It was first opened to the public in 1904 by James Holden, who was an ancestor of a local family that still owns much of the land above this cave system. Tourist operations were taken over by the government a few years later and the cave continued to be a local highlight until February 1988, when a legal dispute led to its indefinite closure. 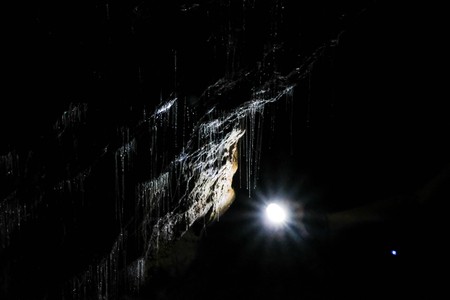 It took 18 years for Ruakuri Cave to be opened up again – but by 2005 everything was back in full swing. The cave system underwent a major redevelopment process that took 18 months to complete; by the time the public was welcomed back to this awe-inspiring cavern, they were greeted by an amazing culmination of walkways, bridges and the iconic spiral entrance that we know so well.

Those who can’t make their way to Waitomo just yet can still get a piece of the spiralling underground action online. In 2018, the Ruakuri Cave became the first New Zealand cave to be featured on Google Street view. If you want to take a digital look at what awaits inside, you can do so here.