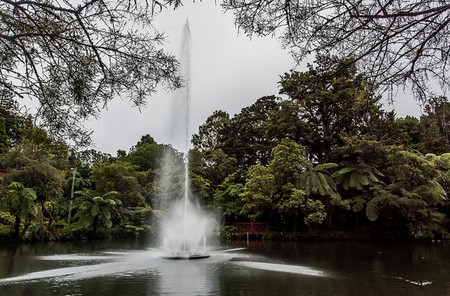 In the region of Taranaki, on the west coast of the North Island, in the town of New Plymouth is a gleaming green jewel of a park. Pukekura Park is a luscious oasis in the middle of the cosmopolitan heart of an area of New Zealand rich in farming and oil and gas. It is a Garden of National Significance — that is to say, a garden that has been assessed by the Gardens Trust, well designed and home to many interesting plants. Read on to find out why this garden is worth the visit.

Taranaki is a region on the west coast of the North Island of New Zealand. It is a very temperate place, with warm summers that are still prone to rain and humidity. The winters are wet and chilly with occasional frosts but not generally cold enough to kill off any plant life. The gardens themselves are found a short walk from the very center of New Plymouth town — the biggest town in the region. This is an important attribute. There is a different dynamic when these beautiful parks are even slightly removed from the population centers. There is something really excellent about having a park within strolling distance of all the main restaurants and bars. The fact that you can have a phenomenal meal at one of the many restaurants, a couple of cocktails perhaps and then take a leisurely constitutional around this easily navigable attraction is a major draw card for locals and visitors alike. 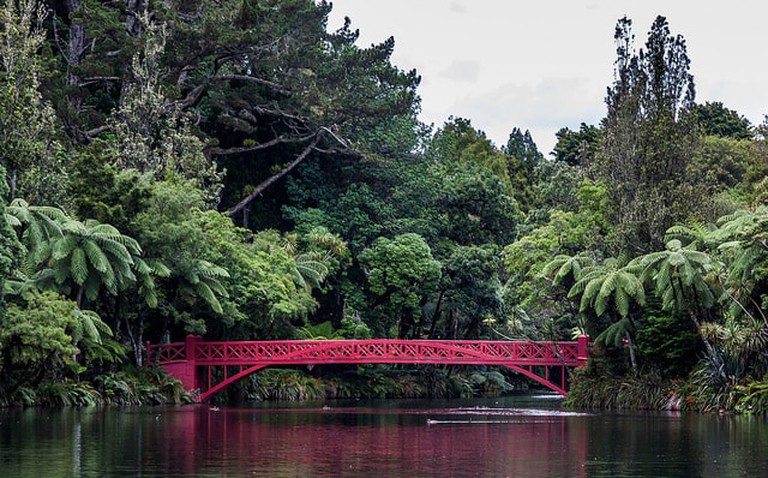 What to see in Pukekura Park

Firstly, let us clarify one thing: This excellent park is absolutely free for visitors. The park itself is divided up into many gardens containing a huge array of plant species. It’s a botanist’s dream, being able to walk about and see all the different plant species flourishing in this protected paradise. As wild as it might look at first glance, there are designated areas containing different types of fauna. For instance, there is the Kauri Grove, home to a fantastic native New Zealand tree (though not native to Taranaki); Goodwin Dell; King Fern Gully, named after the four-meter tall ferns that flourish here, although are rare in the wild due to the ravages of wild pigs that view them as a delicacy; the Japanese Hillside, designed and planted to emulate a Japanese forest; and the Kunming Garden, a garden that was designed and built by workers from both New Plymouth and its sister city, Kunming in China. 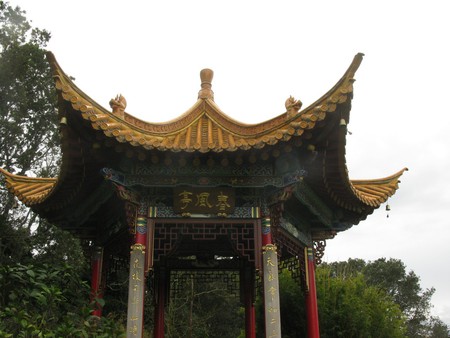 Other Points of Interest

The Brooklands Zoo is very popular, especially with families with young children; it includes farmyard animals, reptiles and amphibians, oriental small-clawed otters, meerkats, a brolga, Bolivian Squirrel Monkeys, Capuchins and Cotton-top Tamarins, as well as a selection of colourful birds housed inside a walk-through free-flight aviary. It’s another great draw card and sees about 113,000 annual visitors. 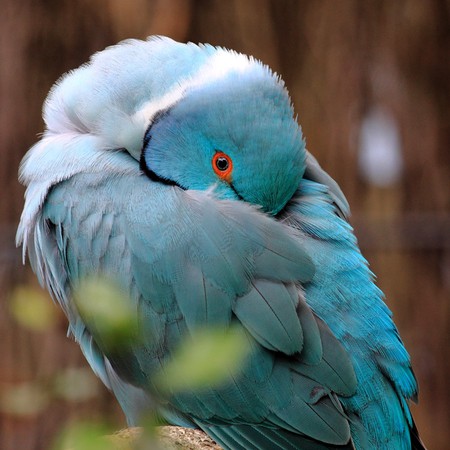 The Fernery and Display Houses are a dramatic trio of glass-topped caverns that have been excavated into the hillside. Since they’re below ground level, they are the perfect environment in which to grow and display a variety of indoor and outdoor plants from all four corners of the globe. Even if you aren’t the most knowledgeable plant-lover, the displays themselves are wonderful and the sheer scope and strangeness of some of the flowering inhabitants are mind-boggling.

If you play your cards right, or maybe even just plan your trip properly, you might find yourself grooving along to a performance at the adjoining Bowl of Brooklands. This outside venue really is one of a kind in New Zealand and is in the same vein as the famous Hollywood Bowl, although admittedly lacking in a touch in pedigree. It’s only slightly smaller though, being able to accommodate 15,000 people. It’s hosted such notables as Sir Elton John, Fleetwood Mac, Sting, Paul Simon, Bryan Adams and, of course, it’s where the W.O.M.A.D festival is held — the World of Music and Dance. Sitting out on a balmy summer evening with a picnic and a few beers or a bottle of Otago pinot noir, a world-famous band or artist playing on the stage that stands in the middle of a small lake … Yeah, that’s a memorable way to spend an evening, whether you’re a tourist or a local.

Another great way to whittle away a few lazy hours is to grab a ticket to one of the professional cricket games that are hosted in the park during the summer. The Central Stags have notable names such as Jesse Ryder in their squad and regularly take on teams from around New Zealand. To sit and watch a game of Twenty-Twenty is a thrill, especially when you get struck by a bit of deja-vu and realise that you’re sitting in the same arena in which Tom Cruise trained his Japanese recruits at the beginning of The Last Samurai.

The Festival of Lights

From early December to mid February every summer, Pukekura Park adds another feather to its cap with the festival of lights. Visitors and locals swarm to the park after dark to look at the light displays like … well, moths to a flame. During these summer months 100,000 visitors come to see the scintillating display of lights, nighttime entertainment from national and international performers on the Hatchery Lawn, take part in the fantastic mix of daytime activities for children and families and watch twilight movies in the park and pop-up performance features. 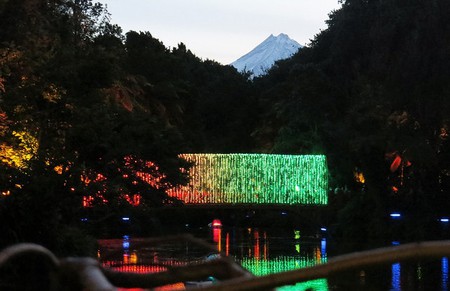 With the row-boats that are able to be rented and sculled around the still lakes, the quaint tea-room, kilometers of walks and all sorts of wildlife that can be seen scurrying around, this really is a top destination for those who want a thoroughly Kiwi experience.