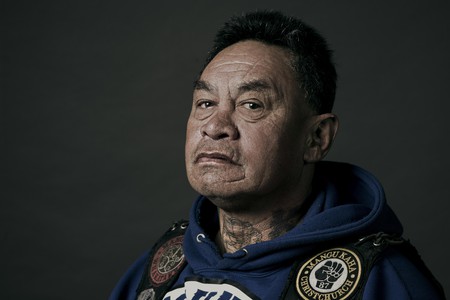 Sydney photographer Casey Morton’s series of arresting Black Power gang portraits has shed light on some of the country’s less-than-idyllic aspects. We caught up with him to find out what motivated him to take these gripping images.

What is Black Power?

Formed around 1970, Black Power is one of New Zealand’s most notorious gangs. Predominantly comprising Maori and Polynesian members, the gang takes its name from one of the most enduring slogans of the American civil rights movement, and has even adopted the clenched fist as a symbol of its rebellion.

For decades, Black Power NZ has been involved with organised crime on the islands. As of April 2013, 697 of its members were in prison for crimes involving drug manufacturing and dealing, or for violence during clashes with members of rival gangs the Mongrel Mob and the Nomads.

Members cut imposing figures, often heavily tattooed and dressed head to toe in black. Their outfits are emblazoned with colourful patches, earned over years of service. Rival gangs will steal these patches, which former gang members have described as ‘part of their soul’, during skirmishes and keep them as trophies.

In 2016 Black Power NZ resurfaced after a photo of members posing beside a bride and groom went viral. The chance encounter was shared thousands of times online and showed a softer side to gang culture.

In 2016, photographer Casey Morton was granted rare access to this secretive society. Morton, whose cousins are members, spent a day with a Christchurch chapter taking portraits and hanging out. Casey’s work has been widely celebrated, perhaps because it paints a truer picture of life in New Zealand. Here’s what the photographer told us about this experience when we caught up with him.

Culture Trip: Why is the Black Power project important to you?

Casey Morton: The aim of the project was to provide a brief glimpse into the lives of the men who have chosen this path. People will make their own judgements about the men in the images; some will be negative and some won’t. But I created this project so people might question their own understanding of gang culture in New Zealand, and the issues that have led to gangs. 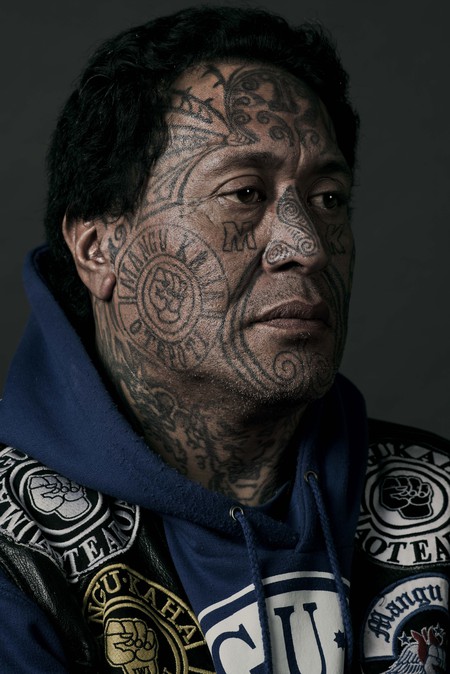 CT: What was it like spending time with gang members?

CM: The day was extremely interesting. I had some preconceived notions of how the day might pan out, but for the most part, these notions were ill conceived. The members were extremely generous with their time, and allowed me full access. There seemed to be a good level of trust that built as the day wore on. The portrait session was perhaps the most nerve-wracking aspect of the day, as I wanted to ensure I captured the members authentically and without bias. This meant the members needed to trust my process and the photos wouldn’t misrepresent them. 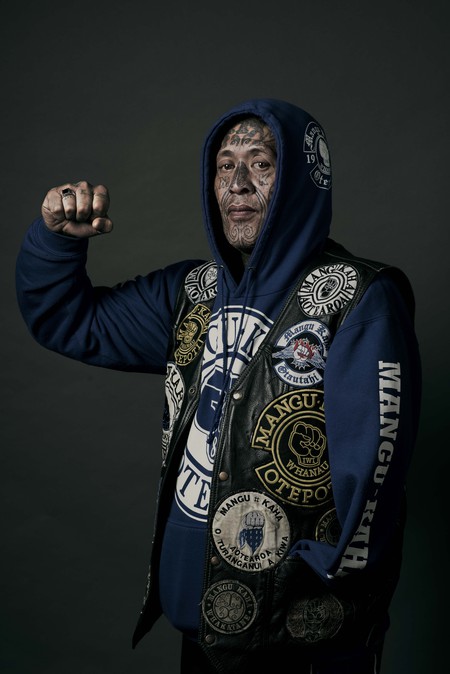 CT: What did your subjects make of your photos?

CM: The subjects were able to see proof copies of the images as they were shot. Their reaction was just as it would be for anyone else, I suppose. As the images were shot, they appeared on my laptop, and for the most part the members enjoyed seeing themselves on the screen. Since the images have been released to the public, the members have commented that they are happy with the images. 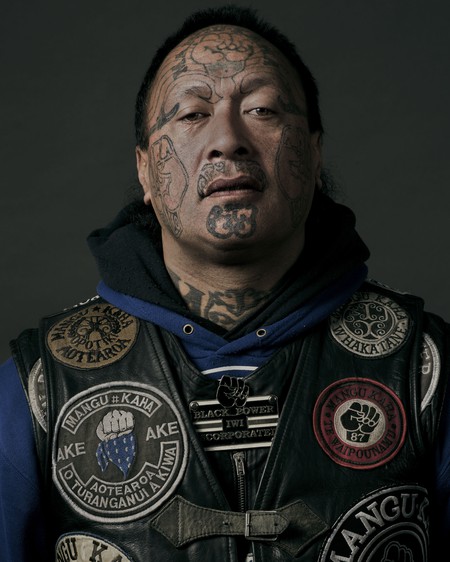 CT: How does this project fit with your wider body of work and what’s next?

CM: Ordinarily, I am a fashion and editorial photographer, so this was quite a unique project for me to undertake. I do have a strong interest in portrait photography, particularly from a personal project point of view. I enjoy creating images of people perhaps others do not have access to. I am hoping to travel and visit some of the more regional areas of South America to shoot a series on the marginalised.

As a place that frequently tops aspirational lists, life in New Zealand is perhaps more complicated than the idealised version we more happily believe in. 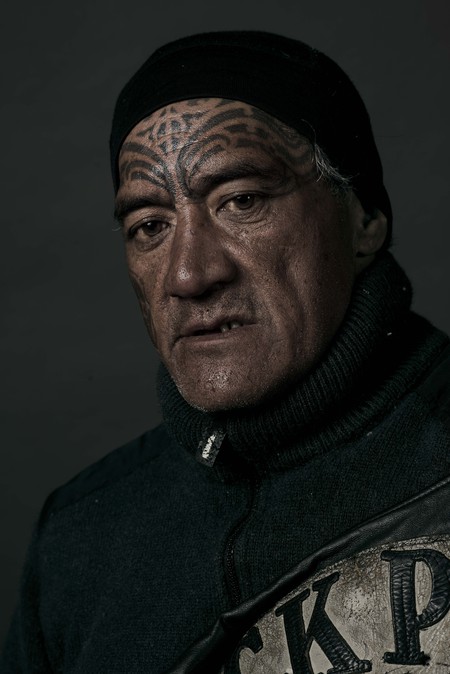