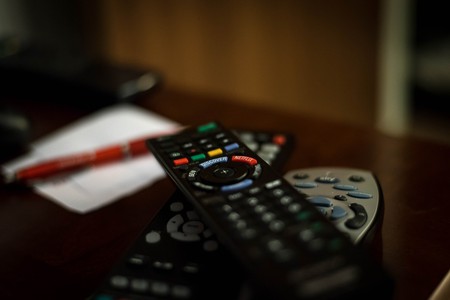 Selecting the most beloved TV shows in New Zealand is no easy feat. The country has brought us many great programmes, spanning from drama to current affairs and everything else in between. Here is a showcase of 10 popular series, across various categories, that have made their mark on local screens.

New Zealand‘s longest-running drama, Shortland Street, has been on air since 1992. In its lifetime, the show has spurred a number of iconic cultural references — many Kiwis will have heard the quote ‘you’re not in Guatemala now, Dr Ropata’ which appeared in the first episode. Watching it continues to be a regular 7 p.m. tradition in many households today. The weeknight soap is set in the fictitious Shortland Street hospital and primarily follows the lives of the medical personnel working there.

Outrageous Fortune is New Zealand’s most popular, and best critically-acclaimed, comedy-drama series. The show ran for a solid six seasons and even spurred a popular spin-off series called Westside. It revolves around the West family and the incarceration of its patriarch, Wolf West. His wife Cheryl, fully aware of her family’s criminal career affinities, decides that it’s time the Wests start acting like law-abiding citizens.

A true veteran on local screens, Country Calendar has been around since 1966 — making it the longest-running TV show in New Zealand. As its name suggests, this iconic programme is dedicated to all things rural, capturing the daily lives of local farm, fishery and forestry workers as it showcases the newest developments in the industry. 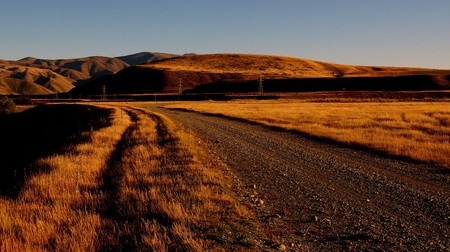 Police Ten 7 is a weekly reality TV series that offers a glimpse into the daily operations of policemen and women across the country. The show also profiles wanted offenders and asks viewers to help the police in their crime-searching pursuits. This programme has been on air since 2002 and has famously spurred a few popular culture references — like the New Zealand-famous safety warning that you should ‘always blow on the pie’.

7 Days is a New Zealand comedy and current affairs game show that’s similar in concept to Britain’s Mock the Week. The series has been a regular Friday night fixture since 2009 and always starts with a semi-satirical content warning. Two teams, made up of three comedians on each side, then go on to play a set of games focused on what’s been happening on the news in the last seven days.

Since 2006, sports-mad Kiwis have been tuning into The Crowd Goes Wild for a lighthearted take on the latest match updates. The 30-minute show airs every weeknight and incorporates a mixture of pre-recorded segments and live commentary as the hosts run through the day’s sporting events and news. 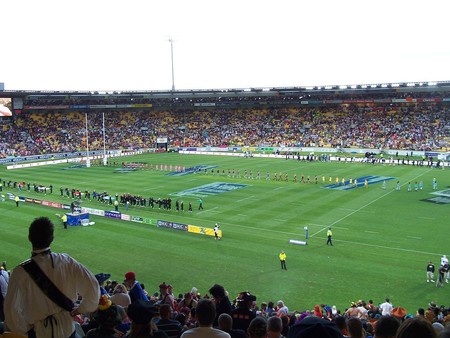 The Brokenwood Mysteries is a two-hour murder-mystery series that hit the local screens in 2014. It is set in the fictional town of Brokenwood where a new resident, Detective Inspector Mike Shepherd, discovers that crime can lurk even in the homeliest of places. At the end of 2017, it was announced the show would be coming back for a fifth season.

Beyond the Darklands was a five-season crime documentary series by Forensic Psychologist Nigel Latta. It is based on Latta’s book Into the Darklands: Unveiling the Predators Among Us and explores how New Zealand’s biggest criminal cases came about. The show offered insight into the minds of those who committed each crime as well as the social issues that might have helped mold these individuals into criminal offenders.

It looks like a BBC nature documentary and it sounds like one too, but Our Big Blue Backyard is very much a local production. The first two seasons, which aired in 2014 and 2016 respectively, captured the incredible lives of the creatures living both under the sea and on the shores of New Zealand’s most remote islands and marine conservation centres.

The Block NZ is a home renovation reality TV series based on the popular Australian counterpart that gave it its name. The Kiwi version first hit the screens in 2012 and has enjoyed a healthy six-season run thus far. It differs from Australia’s The Block in that New Zealand contestants are selected by the producers, whereas the former decides its finalists through an ‘elimination week’ process. The Block NZ follows four couples as they fully renovate some neighbouring Auckland houses before putting them up for auction. 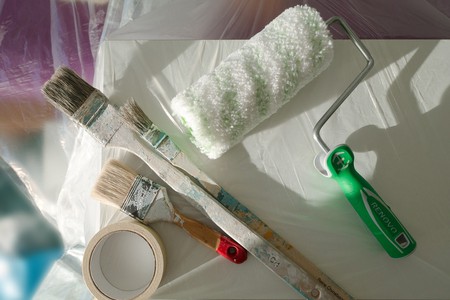