New Zealand Loves The Kiwi So Much, It's Both Its National Animal and Bird 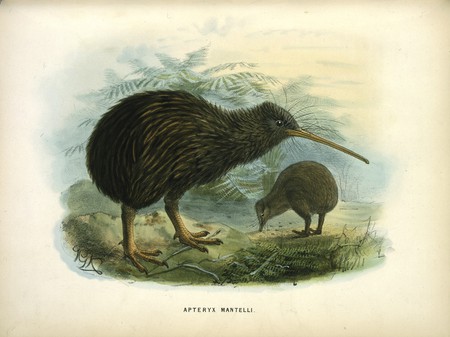 Countries have a national animal. But many also have a national bird, with some places like Canada have their own national horse and a few like Greece opting to name a mythical creature as one their symbols. In New Zealand, however, the national bird and animal is one and the same: the humble kiwi.

The kiwi is flightless bird that’s quite different to other species. It is nocturnal, its feathers are quite furry, and it is the only bird with nostrils right at the tip of its beak. Kiwi birds may not be the best equipped for fighting predation, but they’re very smart; they also have powerful legs and are able to lay massive eggs that are quite impressive for a bird of its stature.

The closest relatives to the kiwi nowadays are the elephant birds in Madagascar, though they are also related to Australian emus and cassowaries as well as the extinct New Zealand moa. This iconic bird has five unique species – the brown kiwi, great spotted kiwi, little spotted kiwi, rowi and tokoeka – and can live between 25 to 50 years. Interestingly, kiwi chicks already have all their feathers upon hatching, start feeding on their own when they’re about five days old and take three to five years to reach full adult size.

Why are kiwi so nationally significant, you ask? In a nutshell, it’s because the bird is a shining example of New Zealand’s exquisite wildlife – but there is a bit more to it.

If you know a thing or two about New Zealand, you’ll be aware the locals are often referred to as Kiwis (you should always capitalise the word if you’re talking about a person to avoid any confusion). Before the First World War, the kiwi bird was primarily used as a symbolic representation of the country at large, particularly in the sporting realm. It is believed that New Zealand soldiers’ well-mannered nature, combined with the fact that the bird was already renowned for being unique to their homeland, led them to be given the affectionate moniker by their WWI compatriots. The bird’s iconic status continued to flourish ever since. 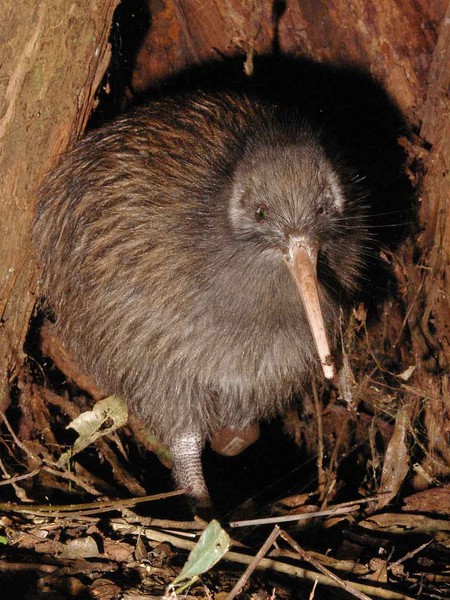 There’s also a more traditional explanation for it. New Zealand’s indigenous Maori people have always held the bird in high regard, deeming it to be a taonga (treasure) with spiritual ties. Its feathers have always been used to weave kahu kiwi, which is a feathered cloak worn by chiefs and high-ranked people. Even to this day, the kiwi’s cultural significance is such that local iwi and hapu (Maori tribes and communities) are direct stakeholders in protecting the species: the Ngai Tahu Settlement Act 1998, for instance, legislates for kiwi recovery work as stipulated by New Zealand’s ongoing Treaty of Waitangi settlement claims.

New Zealand’s love for their national bird also means that the welfare of the kiwi bird is often used as a measure of the state of the natural environment at large. Different types of kiwi are considered to be critically endangered, vulnerable or in decline, though pest control campaigns have successfully placed the little spotted kiwi in the ‘recovering’ species list. Nowadays, there are more than 90 community-based and iwi-led groups dedicated solely to the protection of the kiwi. October is also the national Save Kiwi Month, a time when the country comes together to do their part in protecting their much-adored icon. Needless to say, New Zealanders have a great deal of pride of their gentle national symbol, and will try to protect them from extinction until the very end. 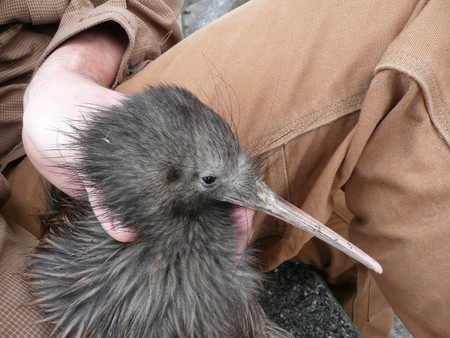