New Zealand Has a Secret Santa for the Whole Country 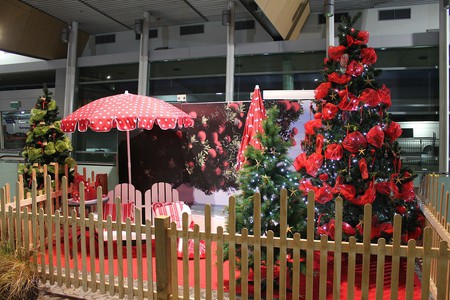 Gone are the days when Secret Santa was confined to office Christmas parties. Just ask the New Zealand Twitter community; they’ve been taking this wholesome holiday tradition to a whole new level. In the last seven years, the NZ Secret Santa gift exchange has been bringing Kiwis from all corners of the country together — and even some famous names have joined in on the fun.

More than 3,600 people have signed up to bring a little bit of joy to an unsuspecting internet stranger this Christmas. True to New Zealand’s friendly demeanor, public figures like Prime Minister Jacinda Ardern and the Canterbury Police have gone out of their way to get into the joyful spirit.

So you may have noticed I don’t tweet especially often (I just lurk) but as a ridiculous lover of Christmas, I couldn’t miss the chance to join the @nzsecretsanta movement. Registration ends tomorrow so feel free to join in my over the top Christmas cheer

So…we’ve signed up for #NZSecretSanta too…and no puppies from us but we’re just working out how to wrap and send our gift* **. @nzpolice

*Actual gift may differ from the one pictured.
**Gifting people is probably a criminal offence. Probably. pic.twitter.com/Ctc05uo1LE

New Zealand’s love affair with the social media game can be traced back to 2010, when Twitter user WebSam put a call out to see whether anyone would be interested in participating in an online Secret Santa. With lots of positive feedback from the outset, #nzsecretsanta was born.

The game proved so popular that it quickly grabbed the attention, and the hearts, of the world. By 2012, interest had grown so much that Sam decided he needed a helping hand. That was when New Zealand Post came on board, officially making NZ Secret Santa a state-sponsored occasion.

In fact, the movement has gained so much traction that Sam himself has given a Ted Talk about the project and how it has evolved along the years:

So, how does it all work? First off, you need to be older than 16 years and have a New Zealand address that parcels can be sent to. Unfortunately, this guideline completely rules out international participation.

If you’re not out of the running, you then need to follow the official @nzsecretsanta account and #nzsecretsanta hashtag to keep up with the year’s deadlines, and register your interest on the New Zealand Post website so you can be assigned a giftee. From there, it’s up to you to put those internet sleuthing skills to good use — and put a smile on an internet stranger’s face.

Thank you so much to everyone who’s sent things in so far. You’re superstars. <3 #NZSecretSanta ^Libby pic.twitter.com/S9epuHjWQ8

Simplicity is what makes this national Secret Santa programme such a hit. The expectation is that participants will spend approximately NZ$10 on a gift, though some people have gone above and beyond that in the past. Secret Santas are also encouraged to send their parcels as soon as possible so that the New Zealand Post elves can get it out of their workshops and into people’s homes by Christmas day. 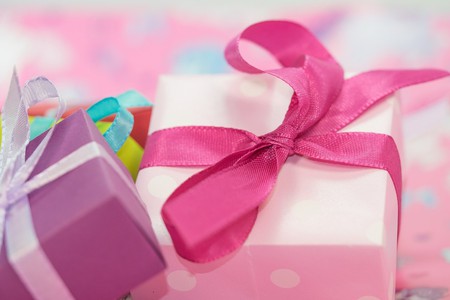 Of course, if you’re not a Kiwi or you don’t reside in New Zealand, Reddit’s global gift exchange is quite a popular alternative. Again, you’ve got lots of celebrity endorsement here: notable participants have included Bill Gates, Bill Nye, Snoop Dogg and Alyssa Milano. 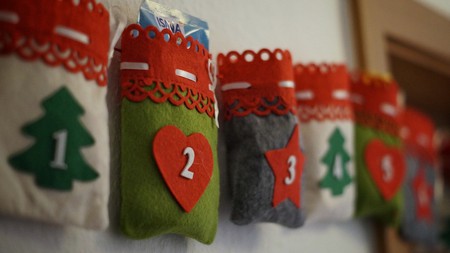 Advent Calendar | © Pixabay
Give us feedback