What Does The New Zealand Flag Symbolise? 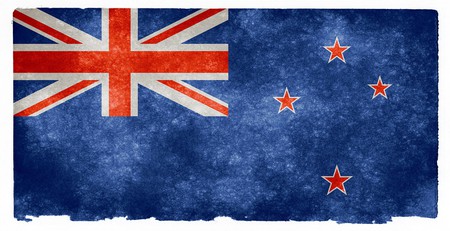 As far as symbols go, a country’s flag is pretty much the thing that springs to peoples’ minds first and foremost. The New Zealand flag is, uniquely perhaps, extremely similar to New Zealand’s good old neighbour, Australia. Many foreigners would be hard pressed to spot the subtle differences between the two flags off the top of their heads. If you’re one of those people struggling with this conundrum, then read on.

The blue background with the Union Jack is officially called the Blue Ensign. It should be familiar to most people, as most British colonies — back in the gloriously immoral heyday of the British Empire’s expansion — were given this as the base to their flags. These countries include New Zealand and Australia, as well as Fiji, the Cook Islands and other countries that have since discarded it, including Hong Kong and Jamaica. This flag base-layer, if you like, was linked to the British Navy in general, and later to one specific squadron. 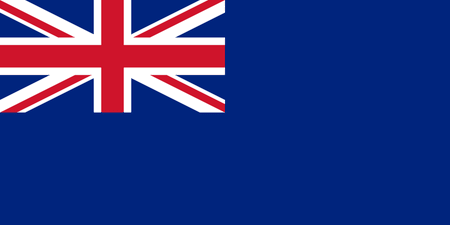 The Difference in the Stars

Both Australia and New Zealand have the Southern Cross constellation emblazoned to the right of the Union Jack. This constellation can only be observed in the Southern Hemisphere, and is one of those starry delights that Kiwis unintentionally refer to in an affectionate and respectable manner when they’re with foreigners: “There’s our Southern Cross there. She’s looking nice tonight, mate.” 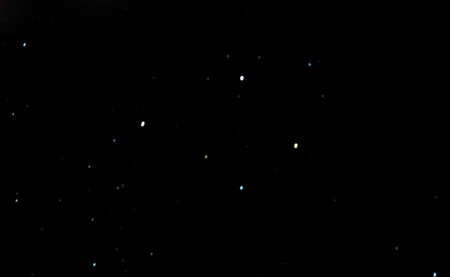 The Southern Cross on the New Zealand flag only has four stars, while the Aussie one has six and is more astronomically correct, though any New Zealander will tell you that’s just the Australians being picky. They’ll also point out that the stars on the New Zealand flag are red, bordered with white, instead of just plain white (and most likely better and more aesthetically pleasing because of that). 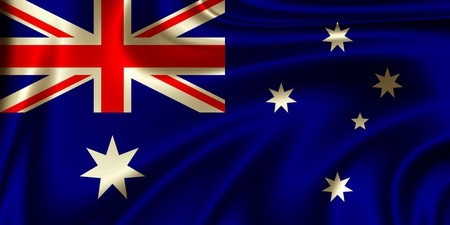 Another part of the Aussie flag that New Zealanders will quickly point out is incorrect, and therefore ridiculous, is the Commonwealth Star that is located under the Union Jack. It has seven stars that represent the seven Australian states — except there are only six states, because Papua hasn’t been a part of Australia for many years.

Another minuscule difference in the star arrangement of the two countries is that the New Zealand flag and its Southern Cross stars only have five points, compared to those of the Australian Southern Cross that have seven (except for the smallest star.)

The similarity between the two flags boils down to the fact that the two nations are very similar — or so the British would’ve had you believe. This mindset shows that you can hold sway over almost 500,000,000 people, control colonies that — if grouped together — covered about a quarter of the planet’s surface, and still know next to nothing about those women and blokes located at the bottom of the world.

We’re kidding, of course. Both Kiwis and Aussies have similarities, including being a hard-working, innovative and brilliant bunch.

The Future of the Flag

As recently as 2016, the New Zealand Government held two referendums to see if the New Zealand public wanted to change the flag. After much debate, many hours of discussion in the news, in parliament and down at the pub, and however many tax-payer dollars were spent, Kiwis reached a unanimous decision. Similar to many decisions that involve the government’s tried and tested bureaucratic system, Kiwis reached the following verdict: The flag would remain exactly the same!

Here is one of the designs that the public rejected: 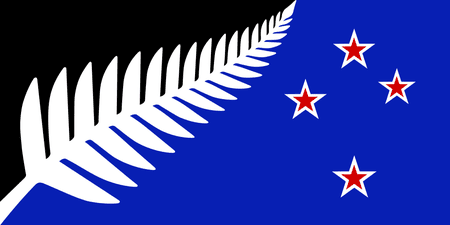