How To Use The Ferries in Auckland, New Zealand 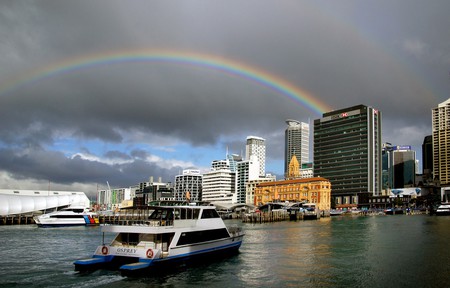 The opportunity to use water travel is everywhere in New Zealand. Ferries and water taxis are a great option for a traveler, whether you need to get from A to B or just want to take a scenic trip. Here is our guide to using ferries around the Auckland area.

Where to Buy Tickets in Auckland

You can buy most types of tickets on board the ferries, but if you’re someone who wants a ticket in your hand before setting foot on deck, then you can also buy tickets at the terminals in Devonport, Stanley Bay, Bayswater, Northcote Point, Birkenhead, Half Moon Bay and Waiheke, as well as at the Britomart public transit hub, of course. 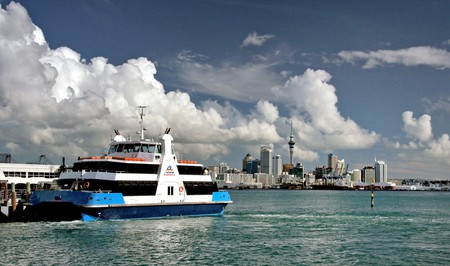 The AT HOP card is by far the most convenient way to purchase ferry trips. You can swipe on and off ferries (and buses) with your card, and the AT HOP card also gets you at least 25% off your ferry trips, which is worth it if you plan on cruising around the Hauraki Gulf.

What is it and How Does it Work?

Basically, it’s a reusable prepay smart card for travel on trains, ferries and buses around Auckland.

The AT HOP card system is ‘card present’. That means all information is stored on the card itself rather than online. The card must be shown to card readers (at a train station, ferry terminal or on the bus) for the card information to update. Card readers update by uploading and downloading stored information from the central AT HOP system, which can take up to 24 hours.

AT HOP is a smartcard, but it’s not magic. Because everything is stored on the card itself, online transactions won’t show on your card until it’s next presented to a HOP device. In the meantime, your money sits under pending transactions in your online account.

Online transactions go through the system overnight and are picked up by the buses (at the depot), ready to jump on your card when you tag. If your bus doesn’t return to the depot to pick up the latest information, it might take up to 72 hours, but this hardly ever happens!

Instead of ‘paywave’, these cards are of the ‘tap and go’ variety. That means that instead of waving them past a scanner, you have to hold them flat against it for a second or two.

Britomart is where most visitors start their Auckland-based excursions. Not only is this area the transport hub for the city, it’s also — thanks to some savvy renovations in the 80s and 90s — one of the chicest spots in the city for those who want to wine and dine, or do some shopping. With designer boutiques, award-winning eateries, bars, health and beauty stores, as well as offices set within some of Auckland’s oldest buildings and its newest architecture, Britomart is a vibrant spot in its own right. Spend the day here before hitting the high seas. 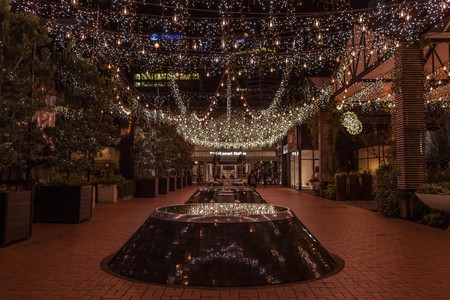 Takutai Square is all lit up in Britomart. | © russellstreet / Flickr

Northcote — unsurprisingly — is found on the North Shore. The North Shore used to be a standalone city, separate from Auckland, but was gradually absorbed when Auckland expanded. Before the construction of the Harbour Bridge, the Northcote Wharf was heavily utilised by Auckland Harbour ferry services. Now, it’s home to some of the area’s most desirable suburbs, such as Takapuna, the place where Lorde was raised. 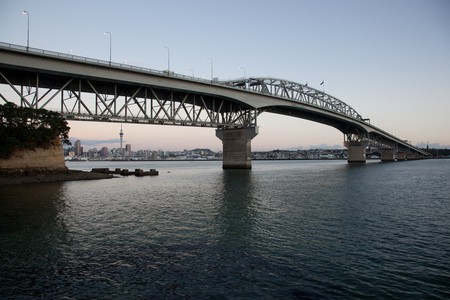 Also situated on the North Shore, Bayswater lies on a peninsula that juts into the Waitematā Harbour. This area was originally named O’Neill’s Point after brothers Allan and James O’Neill arrived, the first European settlers in the area. It was then renamed Bayswater, after an affluent neighbourhood in London, in a not so subtle attempt to give the area an air of prestige. 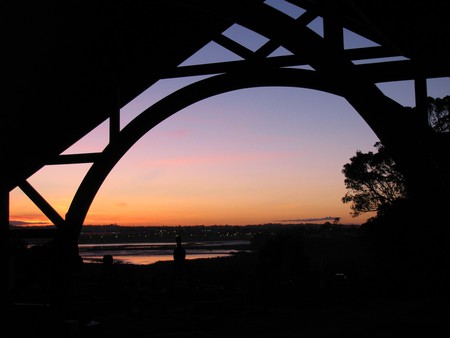 Birkenhead was likely named after the town of the same name, across the River Mersey in the city of Liverpool. The English town was developed during the middle of the 19th century by ship builder John Laird. The New Zealand area used to be a wild and bleak place, according to records from the end of the 1800s, but it’s now a lovely suburb surrounded by some of the best walking tracks in the North Shore.

This bay is easily accessible from Britomart, thanks to Fullers Ferries — the main ferry service provider in Auckland. Although it’s mostly residential, the surrounding towns and shops are only a walk away. The Devonport Naval Base lies to the east of the bay on the south side of the Stanley Bay peninsula. 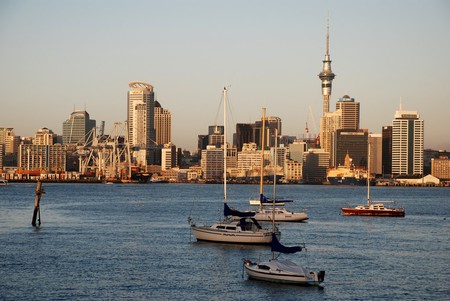 Half Moon Bay is one of the more affluent areas in Auckland. If you’re lucky enough to know somebody with a large pleasure boat, chances are they’ll have it moored in Half Moon Bay Marina — famous for being home to about 500 boats. 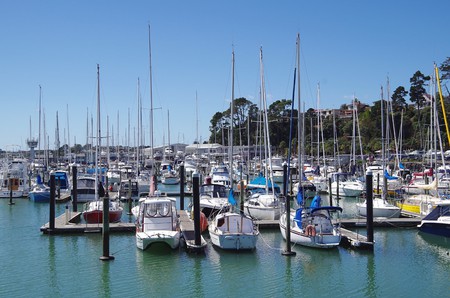 Hobsonville is a suburb located in West Auckland and was formerly the location of the Royal New Zealand Air Force’s airfield, Hobsonville Airbase. Hobsonville Point is a peninsula that juts out into the Waitematā Harbour, and is currently being redeveloped as a new suburb of Auckland. Although there isn’t much to do in Hobsonville, it’s a popular area with young families and people looking to own their first house. It’s also a nice place to rent a car and explore western Auckland.

Was there ever a more blissful-sounding name given to a suburb? Just imagining living in a place called Beach Haven is a balm for the nerves. This gem of a spot has become more and more popular in recent years, with homebuyers and visitors alike. It has numerous bush walks, where you can ramble along and keep your eyes peeled for the area’s interesting bird life. It’s a lovely place to spend a weekend, and you’d be forgiven for thinking that you were in the rural hinterland of New Zealand, rather than a stone’s throw from the biggest city in the country. 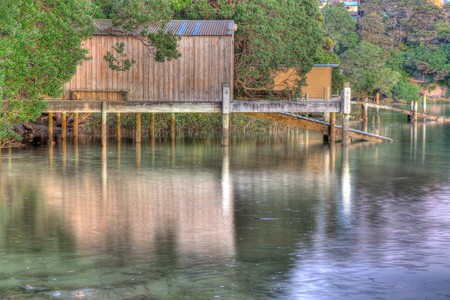