How to Spend Christmas in Auckland, New Zealand 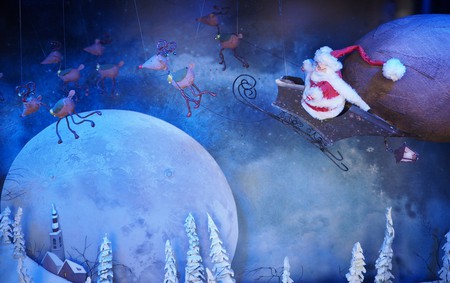 Auckland is a city with well-ingrained Christmas traditions. If you’re landing on New Zealand’s shores at the cusp of the summer holiday season, we’re about to show you how to relish the month of December in true Kiwi fashion. Spend some time checking out these local must-dos.

Get into the festive spirit by watching the annual Santa Parade

This traditional parade is very much Auckland’s introduction to the holiday season. The Farmers Santa Parade is normally held in late November (or early December if the weather’s not cooperating), and has been entertaining the local crowds for more than 80 years. Marching bands, thematic floats, multicultural community performances, and gigantic balloons are just some of the event’s cheerful features. 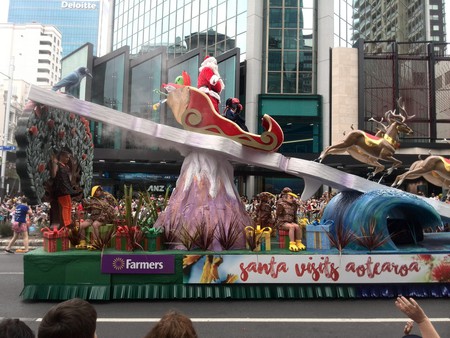 Head over to Christmas in the Park

Stock up on some picnic supplies and head over to Auckland Domain for the biggest Christmas event in town. Coca Cola Christmas in the Park is known for being a family-friendly extravaganza filled with live music acts and various other performances from the country’s best artists.

If you like your classical music, the Auckland Philharmonia Orchestra livens up the end of the year with its annual Celebrate Christmas concerts. These are usually held around mid-December at the historic Holy Trinity Cathedral, and occasionally rely on other community choirs and performances to help make the celebration that much more melodic. Ticket prices range between NZ$31-$59. 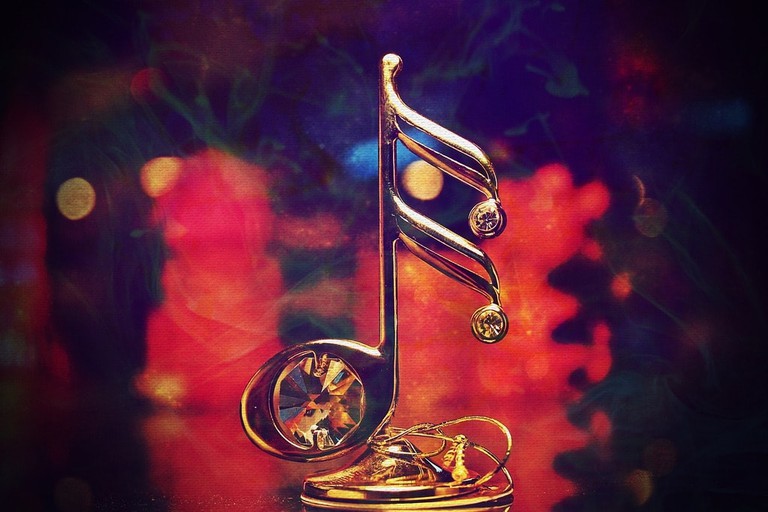 Make sure to check out MOTAT’s Christmas Lights

From mid-December to Christmas Eve, MOTAT transforms from cool technology museum into a jolly nighttime exhibit. Christmas lights, fun family events, and plenty of Christmas treats are the norm. As a bonus, all the event’s proceeds will go towards buying children’s gifts for charity.

Besides MOTAT, this Ponsonby street is the best place in Auckland to see some Christmas decorations. Franklin Road’s residents have been showcasing their creative community spirit with joyful Yuletide adornments for more than 20 years – and the tradition continues to shine as bright as ever. The famous lights are usually up by the beginning of December, and are switched on every night until the year ends. 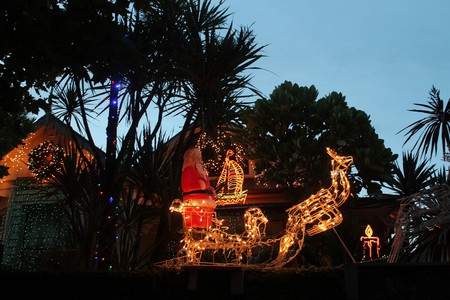 Check out some of the festive farmers’ markets

Whether you want to find a unique New Zealand gift or you want to stock up some Christmas feast supplies, many of Auckland’s markets bring out their celebratory side as the holiday season looms in. For something truly traditional, the annual Orewa Twilight Xmas Market should be on top of your must-visit list. 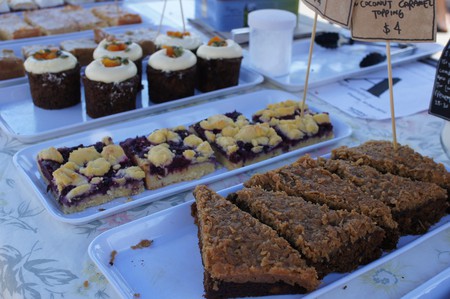 Every year, hundreds of volunteers come together to put on the Auckland City Mission’s Christmas lunch. The event unites Aucklanders and Auckland visitors who might be spending the festive season alone – people from all walks of life join in. In fact, the lunch has proven so popular that in 2016 more than 2000 people attended – with some 550 volunteers giving their time to organise the food, presents, decorations and the rest of the day’s errands. 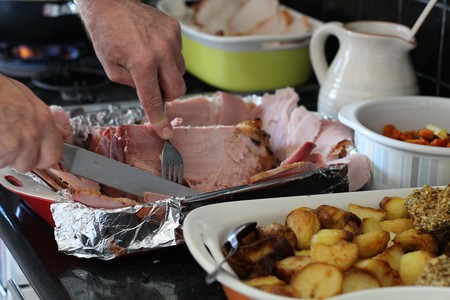 If you’re with a group, spend Christmas Day by the beach

Most shops will be closed on Christmas Day, but the great outdoors is always welcoming. Around this time, many people take the opportunity to pop to Waiheke Island – but if you’re not keen on braving the holiday droves, Auckland has plenty of wonderful beaches where you can settle down with some good food and even better company. 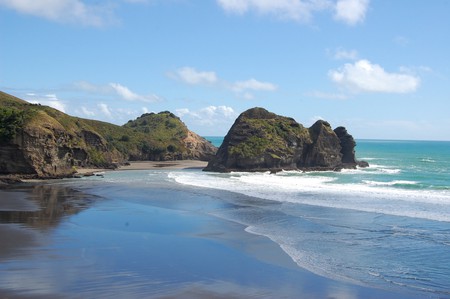