How To Spend 48 Hours in Hamilton, New Zealand

Hamilton, on the banks of the North Island’s Waikato River, is one of New Zealand’s most populous cities. If you’re interested in delving into some of the great attractions in and around it, here’s a 48-hour guide that will help you make the most of your visit.

Day one: Getting to know the city

Spend the first day of your trip familiarising yourself with your surroundings – from the city’s daily must-sees to the nightly must-dos.

10am: Arrive and check into accommodation

Hamilton is only an hour and a half’s drive from Auckland, the latter being one of the most common arrival points for those entering New Zealand. If you don’t have a car handy, there are morning buses that can take you there – the journey usually takes a couple of hours at most. Hamilton has just about everything when it comes to accommodation: boutique hotels, backpacker hostels, self-catered motels and inner-city serviced apartments. Where you stay will depend entirely on your budget; you can generally expect to pay around NZ$120 per night for mid-range accommodation options. 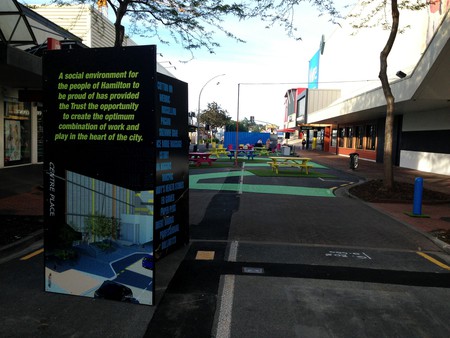 11am: A stroll along the Hamilton Gardens

Hamilton boasts a wonderful collection of parks and walking trails. The Hamilton Gardens are among the best of them: a public parkland that presents itself as a plant-based history museum. Each area showcases a different gardening tradition, ranging from 19th century English conventions to early Maori gardening practices. Once you’ve finished exploring, you can either pop into the Hamilton Gardens Cafe for lunch or simply settle down by grass for a pleasant picnic.

1pm: ArtsPost and the Waikato Museum

With both premises conveniently located right next to each other, the ArtsPost Gallery and the Waikato Museum are ideal options for those eager to know more about the local culture at large. The former is situated in a heritage building that once housed the local post office, and comprises an ever-changing showcase of artworks from the creatives residing in Hamilton and the wider Waikato region. Highlights to discover at the Waikato Museum include its iconic Te Winika waka (a Maori war canoe), a selection of hands-on science exhibits, and historic World War I displays. 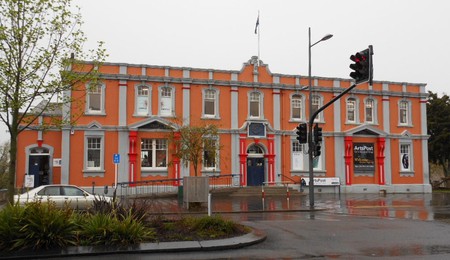 Some 15 years ago, Pukete Farm Park was nothing more than a working farmland with a commercial sand quarry. Nowadays, it is a full-fledged mountain bike park with a single 11-kilometre (6.84-miles) track that’s bound to thrill riders of all abilities. Hills, gullies, obstacles and jumps are scattered around the circuit to keep things interesting. Parts of the park occasionally closes when the local mountain bike club is hosting special community events and competitions.

Gothenburg Restaurant has something for everyone: a scenic riverside location amid the vibrant city centre, craft beers and wine lists to appease all tastes, a tapas menu that’s ideal for groups wanting to try a range of different foods, and a selection of dishes that embraces all kinds of European flavours. Since opening its doors in 2009, the restaurant has enjoyed a varied clientele of loyal local customers and passing patrons.

Day two: Out and About

Hamilton is a good place to base yourself if you want to check out the various attractions around the Waikato region. Let’s dedicate the second day to exploring a few more urban gems before venturing further afield.

7:30am: Breakfast at the Metropolis Caffe

Metropolis Caffe is among the hip establishments you’ll find making a tasteful impression on Hamilton’s Victoria Street. A rustic decor, comprising lots of local artwork, gives this popular cafe a timeless flair. The eatery is open seven days a week, offering all the best breakfast and brunch options for those visiting in the early hours of the day – and lots of dinner delicacies for nighttime patrons, too. 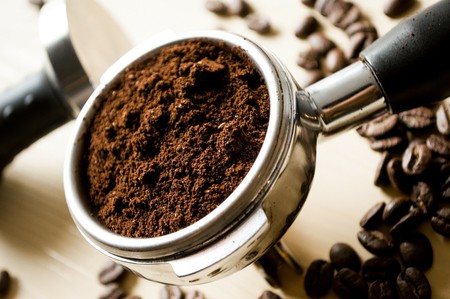 9am: A visit to the Hamilton Zoo

Hamilton Zoo is one of those places you could easily spend a couple of hours in. There are more than 600 native and exotic animal species to discover, and the zoo also boasts being the only place in New Zealand where you’ll find tapirs and fishing cats. The zoo is also home to the country’s largest free-flight aviary and a wide range of keeper talks are held throughout the day. Spend the morning seeing the animals, then fuel up at the Hungry Morepork Cafe before focusing on your next sightseeing destination. 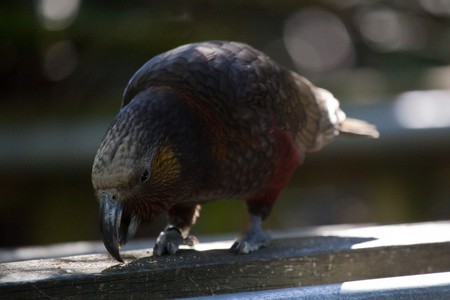 There’s a trove of interesting public art to see around the city. Riff Raff is one of Hamilton’s most iconic installations. Richard O’Brien, who wrote The Rocky Horror Picture Show, spent some time living and working in Hamilton before moving back to the UK. If you like your street art, Boon is the place to visit. Its murals stretch across the city centre right onto Hamilton East Village. You’ll find Hamilton’s other artistic highlights here. 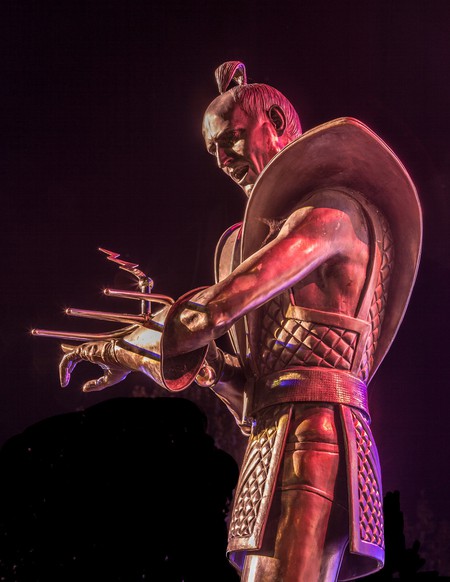 Whether you have an affinity for walking or cycling, the shared pathway running alongside the Waikato River will be an absolute treat. The trail runs right through the city; the only place where it’s not consistent is around the eastern Hamilton suburbs. With the latter, you can do a detour across the city bridges, which will lead you to several parks like Munro’s Walkway, the Hamilton Gardens and Memorial Park. 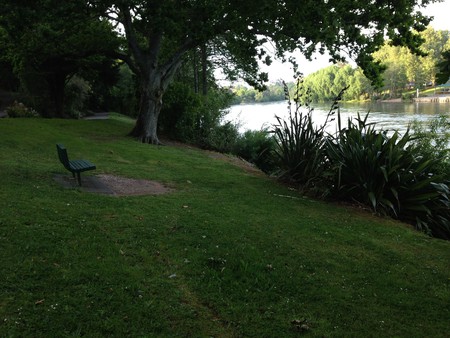 If you love all things Tolkien, you’ll want to conclude your Hamilton adventures with a Hobbiton tour. The drive from Hamilton to the famous movie set can take around 50-55 minutes, but you should allow some extra time for stopovers. Places you could check out along the way include the town of Cambridge and Lake Karapiro. The former is well-known for being the birthplace of many iconic New Zealand sports stars, while the latter is globally renowned for its rowing.

6pm: An evening banquet tour of the movie set

Nighttime tours of Hobbiton depart from the Shire’s Rest (the site’s very own accommodation) before taking visitors on a two-hour journey across the 12-acre fantasy land. A banquet feast and drinks at the Green Dragon Inn are part of the experience, and you’ll also get to see the Shire and the Hobbit Holes light up as dusk sets in. This is quite a popular activity, so make sure to secure your spot well in advance. 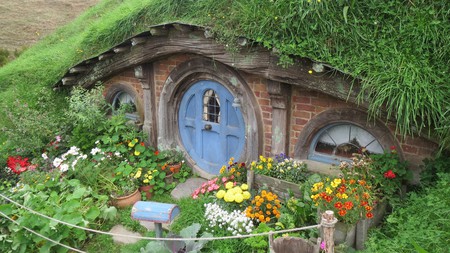