How To Navigate Transport in Christchurch, New Zealand 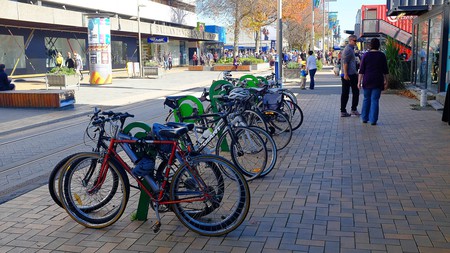 Christchurch is one of those places where it’s relatively easy to get around. Whether you decided to spend a few days exploring New Zealand’s lovely Garden City, or you’re keen to venture further out, here’s how to navigate through the various options at your disposal.

This is the main mode of public transport available in Christchurch. The Metro network runs through the airport and all around the city as well. Adult cash fares for the airport transfers are NZ$8.50 one way and NZ$15 return; all other bus routes are calculated according to city zones: if you’re paying by cash it’s NZ$4 for an adult Zone 1 fare and $5.50 for a Zone 2 ticket. It’s also useful to know that Metro buses have cycle racks fitted in them – these are free for passengers to use and can safely accommodate two bikes at a time.

Local tip: A MetroCard will spare you from rummaging through change every time you need to hop on a bus, and it will give you a 30% discount on fares. You can also use a MetroCard to travel on the Diamond Harbour Ferries that depart from the nearby town of Lyttelton. 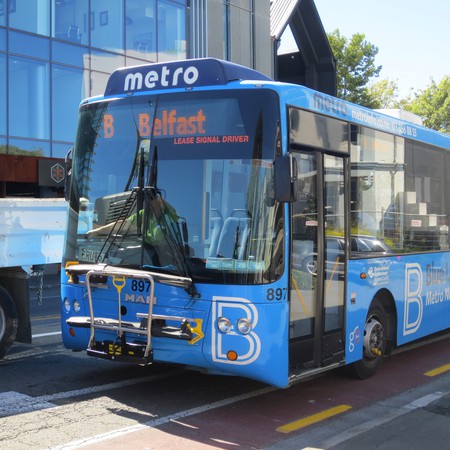 Metro bus going to the Christchurch suburb of Belfast | © purdyrns/Flickr

Cycling is quite popular in Christchurch, as the city is primarily flat. The Port Hills is the main exception, but even that area has its fair share of mountain bike tracks to share with the pedalling crowds. There are cycle lanes spread across the city and motorists are quite accustomed to high cycling traffic all around. You can hire a bicycle from many places, including City Cycle Hire, The Vintage Peddler and the Antigua Boatsheds.

Local tip: Nextbike recently partnered up with the Christchurch City Council and Environment Canterbury to trial a public bike-sharing system for the city. Registered users can easily book a bike through the app or online before picking it up from selected central city stations. The first 30 minutes of the ride are free; after that, users are charged NZ$4 per hour.

You won’t need a car if you’re just basing yourself around the city – it’s easy enough just to walk and cycle around all the key sights and attractions. It’s also worth remembering that post-earthquake construction efforts are still underway and there are many construction sites, detours and blocked off areas to factor into an urban car trip. If you’re set on buying or hiring a vehicle, leave it until you’re ready to depart for a scenic road trip around the wider Canterbury region.

Local tip: When you’re ready to hit the South Island roads, the AA Time and Distance calculator will help you find the quickest and most efficient route for your trip. Always keep on the left and if you’re in doubt about local driving rules, consult the New Zealand Transport Agency website. 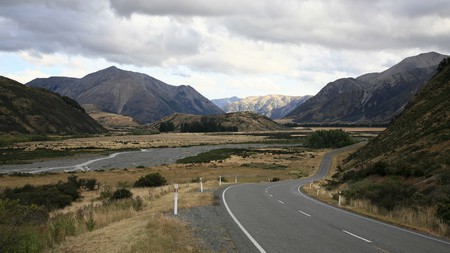 You’ll find taxis stationed around the airport’s International Arrivals hall and in stands around the city. Keep in mind that this is an expensive transport option throughout New Zealand, as fares are calculated on a per-kilometre basis – standard prices for trips from Christchurch International Airport to the city are between NZ$45-$65, depending on the company you’ve chosen. If you need to call a cab to pick you up Blue Star, First Direct and Gold Band Taxis are some of the main local operators you could talk to.

Local tip: Uber is available in Christchurch if you want to save money on your taxi trip. The environmentally friendly Green Cabs company also touts itself as being quite cost-efficient and occasionally offers discounted fares for Christchurch customers. 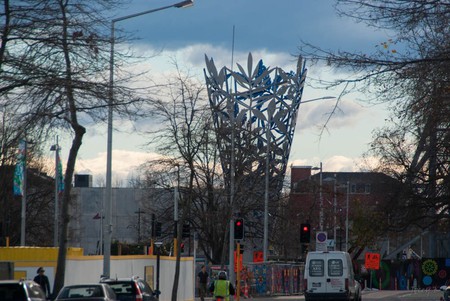 While the city itself isn’t serviced by rail, Christchurch is the main departure point for New Zealand’s iconic TranzAlpine journey. The train meanders from the Canterbury region to the West Coast (on the other side of the South Island), traversing the Arthur’s Pass along the way. It departs from Christchurch at 8:15 a.m. and reaches the final stop (Greymouth) just after 2 p.m.

Local tip: A Flexi Fare is the best choice for those wanting to hop on and off the TranzAlpine to do a bit of sightseeing. 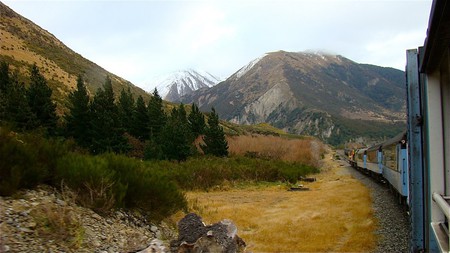 If you want to travel across the wider Canterbury region and you don’t have access to a car, this will be your go-to. You’ll be spoiled for choice when it comes to private tour buses and shuttle options travelling to key places like Kaikoura, Akaroa, Hanmer Springs and even the Mt Hutt Ski Field. Check the Canterbury Tourism website for a full list of tours and transport options available throughout the region.

Local tip: If you’re in the city, the local i-Site, near Canterbury Museum, will have a list of local tour operators and shuttles that will take you to different locations – and you’ll be able to book your trip directly through them. 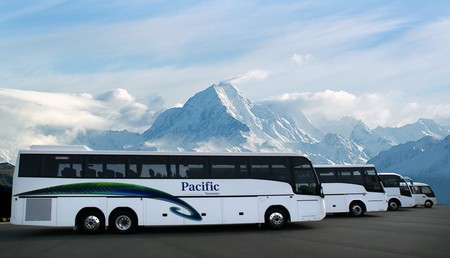