How New Zealand Prepares For Earthquakes 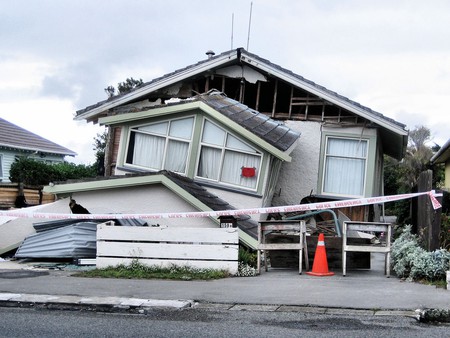 New Zealand was once dubbed The Shaky Isles due to it being one of the most seismically active countries in the world. This is because it sits plum on the Pacific Ring of Fire – unsurprisingly a volatile area. Read on to find out how New Zealand deals with earthquake hazards and the problems that being a shaky nation brings.

How common are they?

In a word: very. As stated above, New Zealand is situated on one of the edges of the Pacific Ring of Fire. This is basically a massive area in the basin of the Pacific Ocean, which stretches around in a 40,000 km horseshoe. This area is notorious for a constant – and we mean ceaseless – stream of earthquakes, volcanic eruptions and seismic shifting. 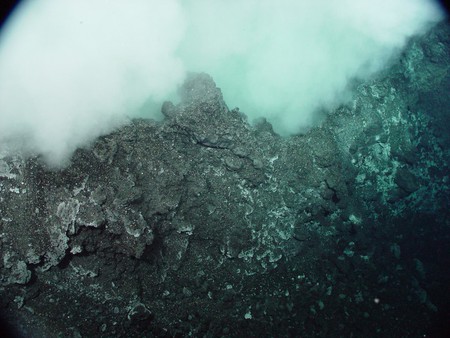 So, yes, with New Zealand sitting astride the Pacific Ring of Fire like a cat on a hot tin roof there’s going to be movement. A lot of it. Every year there are 15,000 of the things rattling around in the basement of the earth under NZ – with about 150 of them being felt (that’s one every three days). 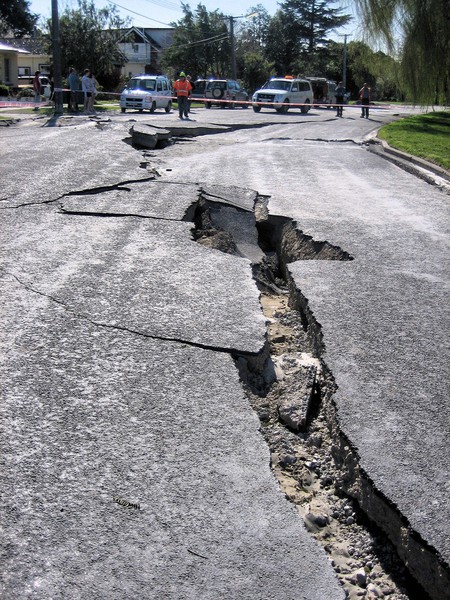 After the Christchurch earthquake in 2011 the idea that earthquakes could be as lethal as that one turned out to be was really impressed on New Zealanders. The whole country was taken aback by the destructive power of that particular quake, even though they were all aware of the potential for disaster. The resulting deaths numbered 185 on that particular day – 60 less than the national record.

As terrible as that is, it pales when set against the 230,000 lives that were lost in the Indonesian Boxing Day tsunami. Saying that, losing anyone is horrible, but the average lives lost per year for New Zealand’s history is only three. Comparably, 300 lives are lost through traffic accidents each year, and around 120 through drowning. 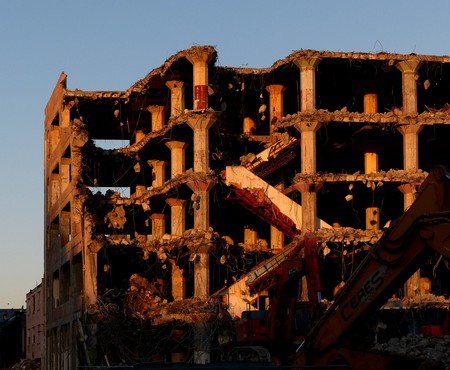 There’s another price that is paid, too, of course, and that’s a financial one. The cost of the Christchurch earthquake – as well as the more recent one in Kaikoura – will cost the New Zealand government about $20 billion NZD. All in all, this decade the bill for all the earthquake damage in the country will be roughly $50 billion NZD. 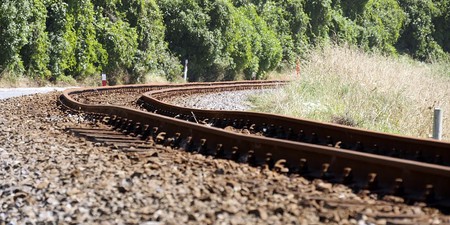 So many quakes, so few fatalities

It seems to be an inconsistency that a country that suffers from such a chronic bout of earthquakes should be relatively unscathed when it comes to fatalities. However, when you stop to think about it, the answer to this enigma is simple. The fact that New Zealand is sparsely populated is an obvious factor. There are only 4.6 million people in total, and just over one million of them are in Auckland – an area that isn’t too badly affected by earthquakes in general. 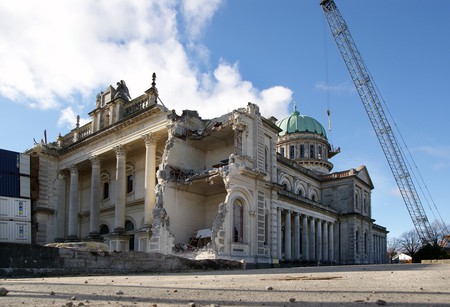 Another reason that casualties are fairly low is due to the lack of enormous buildings that suffer damage and then fall down – subsequently crushing people as they go down – and that is thanks to the fantastic improvement in building standards that have taken place in the country over the past century or so.

The deadliest earthquake in New Zealand’s history was in 1931 in Napier and resulted in the deaths of 256 people. This earthquake was very similar to the one in Christchurch. When you compare the two quakes, however, whereas 1 in 100 people died in Napier only 1 in 2000 died in Christchurch, and this is thanks solely to the advancements in earthquake-proof architecture. 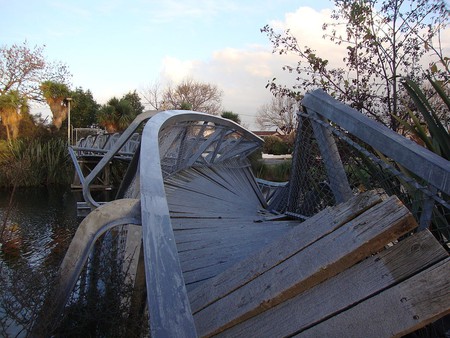 To reiterate that point again, it’s New Zealand’s lack of population that makes its earthquakes less deadly than they might normally be. If it was populated as densely as England, for example, then the results of quakes would be statistically very different.

The most likely places in the whole of New Zealand to experience extremely powerful quakes are Kaikoura, Hokitika, Hanmer Springs, Masterton and Arthur’s Pass. 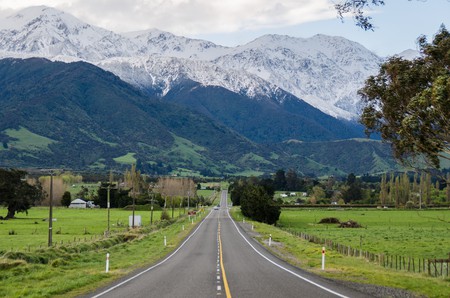 For an understanding of how much difference the location of an earthquake makes, let’s take another look at the 2011 Christchurch quake and the more recent Kaikoura quake in 2016. Power-wise the Christchurch quake was a 6.3 and had the power of about four Hiroshima atomic bombs. Kaikoura’s quake was a 7.8, 180 times more powerful and had released the same amount of energy as 800 atomic bombs. Yet only two people were killed in the more recent quake purely because Kaikoura has so few people compared to Christchurch, which is the biggest city in the South Island.

Combating something that can’t be prevented

So, how do you go about minimising the inevitable damage that occurs from earthquakes that are bound to happen in the future?

The first and easiest solution to moderate risks is to make sure that newly erected buildings adhere to newly passed, stringent earthquake-proofing guidelines. This has been done by the NZ government, and is obviously a pragmatic step.

Another thing the government is doing, and something that is much harder to implement, is to make sure that all older buildings adhere to the same requirements. This is really important, as buildings collapsing kills the most people in an earthquake – along with tsunamis. 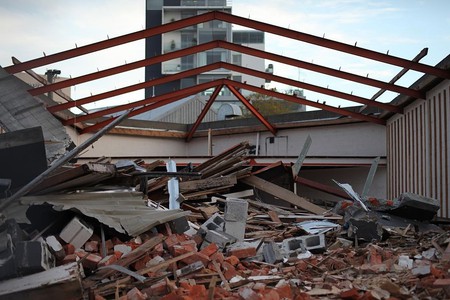 There are numerous other strategies that have been proposed and put into action since the last two big earthquakes in New Zealand – too many to list and explain here. A few of them though, given to you in a nutshell are; the training of engineers and architects has undergone a revamp, buildings are assessed more regularly and more thoroughly than they were previously, and law changes that see damaged buildings much easily taken down, meaning that people can get on with rebuilding their homes and lives. The government also bailed out failed insurance companies that couldn’t afford to honour the numerous claims filed with them after the two big quakes. 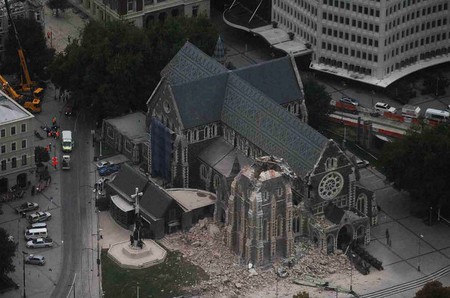 All in all, lessons have certainly be learned. Hopefully it’ll be a while until Kiwis have to see just how well.