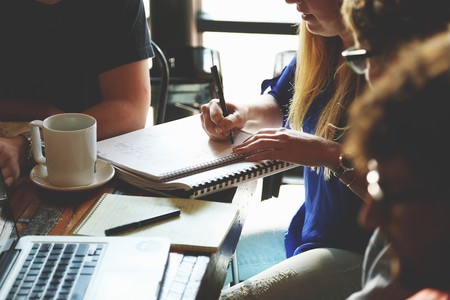 Fewer hours, less stress and more productivity. For some, this sounds like a distant dream – but for one New Zealand firm, the work-life balance of a four-day work week is showing great potential towards becoming a reality.

Earlier this year Perpetual Guardian, a Kiwi company that manages estate planning, wills and trusts, decided to undertake a ground-breaking corporate experiment. During March and April, all of its 240 staff were given the choice to have a three-day weekend for the same pay that they would receive working a full 40-hour week. In other words, they would work eight hours a day, four days a week, and still get paid as if they had worked five.

The idea came straight from Perpetual Guardian’s founder and CEO, Andrew Barnes, who wanted to improve his employees’ ability to find the right balance between their corporate duties and their personal obligations and home commitments. As Barnes explained in a press statement when the landmark trial was announced:

With the help of two academic researchers, the company spent eight weeks monitoring staff stress levels, work-life balance, productivity and team engagement. Jarrod Haar, a human resource professor at the Auckland University of Technology, and Dr Helen Delaney, senior lecturer at the University of Auckland’s Business School, observed the company’s employees throughout the process, gathering a mix of qualitative and quantitative data before, during and after the trial. 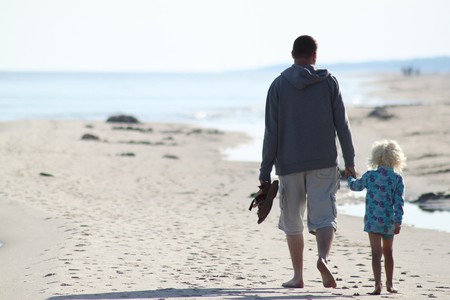 As the weeks went by, it became clearer that the trial was proving to have a positive impact on Perpetual Guardian’s personnel. While there was always a risk the reduced hours could lead to increased amounts of stress, Barnes recently told The New Zealand Herald that the exact opposite had occurred:

The research was partly inspired by a company survey from 2017, in which only 54% of the company’s staff felt they were able to maintain a good work-life balance. By the end of the trial, that number had increased to 78%. A 7% decrease in employee stress levels was also observed after the eight-week experiment. 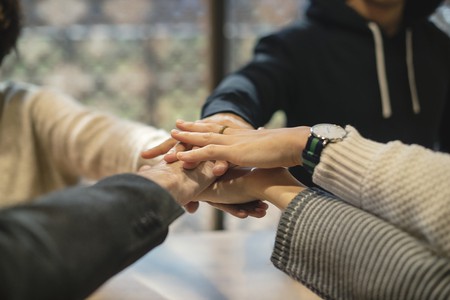 An employee at Perpetual Guardian told local news site Stuff.co.nz that the flexibility allowed her to improve her ability to focus on the things that matter most, both on and off the clock: 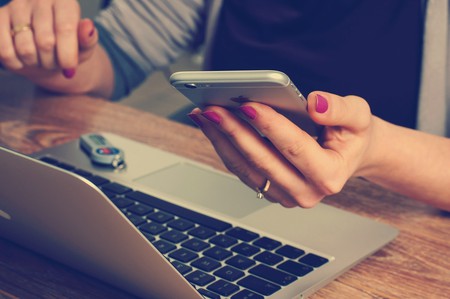 For Barnes, the trial isn’t about the amount of hours worked. He told the New Zealand Herald, that focus was first and foremost on productivity:

Assessing productivity in the workplace, Barnes argues, can actually help companies like Perpetual Guardian close in on wider issues like gender inequality, especially when it comes to ensuring new parents are given fairer hours and salaries that are in line with their business contributions:

Barnes has already recommended to his board that the four-day work week should become a permanent company policy. He says it may take a little while to put it into practice, as the company needs to study how the initiative can be fitted into existing New Zealand employment laws: