Disney's Moana Gets a Special Maori Screening in New Zealand

It’s currently Maori Language Week in New Zealand. To mark this special occasion, cinemas across the country are screening a Te Reo Māori version of the Disney hit Moana – making it the very first film of its kind to receive a translation in the language.

The Academy Award-nominated feature, which follows a young Polynesian girl’s journey to save her island, was hugely influential for Maori and Pacific Islanders alike. Moana had already set a milestone in being the first Disney film to be translated into the Tahitian language, now it is doing the same for the indigenous New Zealand counterpart.

Accomplished New Zealand actor and filmmaker Taika Waititi wrote the original screenplay, showing a keen interest in creating a Maori version of the film right from the start. When the casting call was made in June, Waititi told Maori Television that it was a dream of his to see mainstream films being translated into the New Zealand language:

‘For indigenous audiences to hear films in their own language is a huge deal, helping to normalize the native voice and give a sense of identification. It also encourages our youth to continue with their love and learning of the language, letting them know their culture has a place in the world.’ 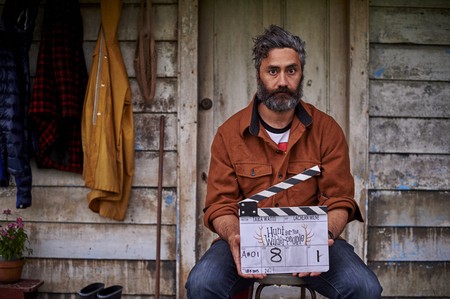 On June 25, a new star was announced for the leading role: 16-year-old Jaedyn Randell from Tokoroa was selected among more than 250 auditioning hopefuls.

The whole recording process took three months to complete, and the Maori version had its World Premiere in Auckland on September 11. No English subtitles have been used – the entire film revolves around Te Reo in its purest form. 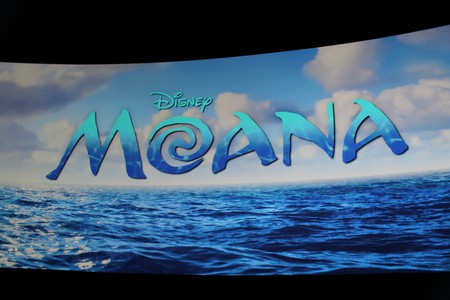 Randell told the New Zealand Herald that she was incredibly happy to be a part of something that helps bring the Maori culture to the forefront:

‘I’m very proud to be a part of such a beautiful kaupapa [initiative] and I’m hoping that this will support the revitalisation of our language.’

More than 30 cinemas across New Zealand are screening Moana’s Te Reo Maori rendition for free. Tickets for both paid and free sessions have been booking out fast. The movie will be in theatres until September 17, and will then be available on iTunes.

To get a glimpse of Moana in Maori, visit the film’s official Facebook page.