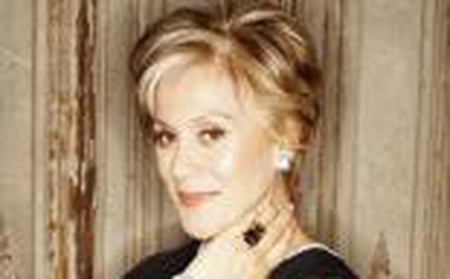 As a hugely successful and highly acclaimed international performer, Dame Kiri Te Kanawa has established herself as New Zealand’s best-known singer, as well as being one of the world’s leading operatic sopranos. 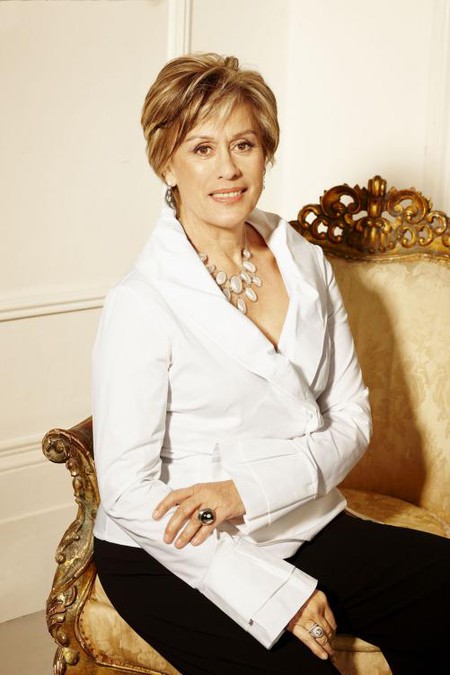 Dame Kiri Te Kanawa’s acclaimed career has earned her many accolades through her performances of classical music, such as pieces by Strauss, Mozart and Verdi. Dame Kiri has also brought particular attention to her native New Zealand through her traditional and contemporary recordings of Maori songs. As Dame Kiri prepares to celebrate her seventieth birthday in 2014, we take a look at this extraordinary lady’s astounding legacy and influence.

Dame Kiri Te Kanawa was born in 1944 in Gisborne, New Zealand. Adopted at five weeks old, her parents renamed her Kiri after the Māori word for ‘bell.’ She would live up to her namesake with her singing voice and her mother recognised Te Kanawa’s remarkable talent early on. After much local praise, Dame Kiri’s parents made a personal sacrifice to make sure their child could embark on her career as an operatic singer and moved to Auckland so that she could commit to her musical studies. Educated at Saint Mary’s College in Auckland, the young girl was formally trained in operatic singing by Sister Mary Leo, RSM. The training paid off and in 1965 Te Kanawa earned a four year scholarship to study at the London Opera Centre in 1965. 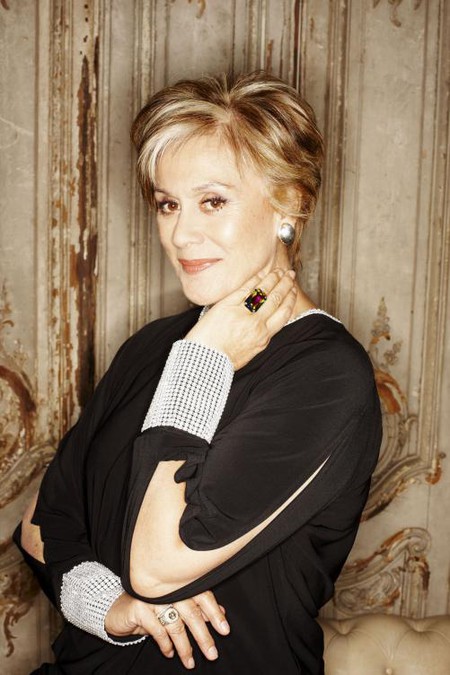 Her presence in London meant that her voice caught the attention of Sir Colin Davis who was about to present his first major production at the Royal Opera House, and he invited the soprano to sing the leading role. With the enthusiastic support of conductors such as Sir Colin and Sir Georg Solti, her first big success was as the Countess in Mozart’s The Marriage of Figaro in 1971. Subsequent roles followed such as a series of Mozart operas and amongst many others, a production of Puccini’s La Bohème in which she played Mimi. Perhaps her most well known performance in the United Kingdom was at the wedding of Prince Charles and Lady Diana, which reached a worldwide audience of more than 600 million. If her international presence wasn’t felt before, it certainly was after her rendition of George Frideric Handel’s ‘Let the Bright Seraphim.’

Dame Kiri Te Kanawa’s extensive and enduring career has seen her win many awards and accolades from a variety of institutions. She holds honorary doctorates from ten universities and is also an Honorary Member of the Royal Academy of Music. Te Kanawa became a Dame Commander of the Order of the British Empire in 1982 and she received similar honours in Australia in 1990 and New Zealand in 1995. In 2004 she launched the Kiri Te Kanawa Foundation, a charity which supports singers from New Zealand and internationally at the start of their careers. As part of its mission, the Foundation created scholarships at both the Royal College of Music and the Royal Academy of Music in 2012. Forever impassioned with regards to young singers, Dame Kiri regularly conducts coaching sessions and master classes in various locations globally -— most recently holding the position of Patron for the Cardiff singer of the World competition.

Many critics have praised the alluring sound of Te Kanwa’s voice over her sixty year career, with one describing it as ‘mellow yet vibrant, warm, ample and unforced.’ In addition to complete operas, Te Kanawa’s recordings include aria collections from Bizet, French and Italian selections, song cycles by Berlioz, DuParc and Ravel, and the famous Songs of the Auvergne albums which topped the bestseller charts in Britain. Always paying homage to her birthplace, Dame Kiri explains her mentality to deal with the stresses of her job as being ‘typically South Pacific’ reverting to ‘Polynesian mode’ and retreating against the chaos that can come with the act of performing. Her celebration of her native culture and heritage seems to be well received by her fans; the album Maori Songs being released to great acclaim.

Dame Kiri Te Kanawa’s upcoming projects include an appearance at the 60th anniversary of the Queen’s coronation. The opera legend will revive her role in celebrating a royal occasion by singing the British national anthem to open a series of gala concerts at Buckingham Palace. Steadfast in her approach to experimenting with her talents, Dame Kiri will also appear in the next series of Downton Abbey. Her acting ability has been highly regarded on the operatic stage and this talent has even transferred onto theatrical films, such as her role as Donna Elvira in Joseph Losey’s 1979 film adaptation of Don Giovanni.

Despite nearing an age when most performers would consider slowing down, Dame Kiri Te Kanawa shows no sign of ceasing her role as musical icon for both her native New Zealand and the rest of the world.