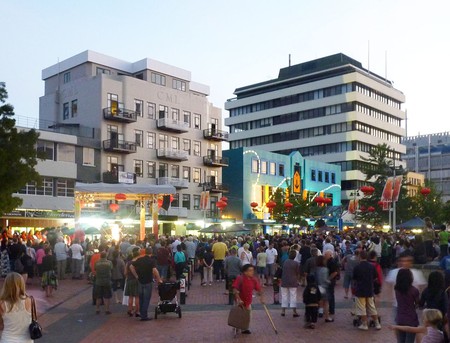 Hamilton is New Zealand’s fourth largest city – and it is growing pretty fast. This major urban centre has been gaining traction particularly because of its affordable housing and increased economic opportunities. Come take a closer look at some of the interesting neighbourhoods in its vicinity.

As its name suggests, Hamilton Central is where you’ll find the city’s central business district. It is located on the western banks of the Waikato River, and features a number of noteworthy spots like Victoria Street (home to some of the best bars and eateries in town), the dynamic Garden Place pedestrian mall, the Waikato Museum, as well as various heritage landmarks like the ArtsPost/Hamilton Post Office building and modern public art displays like the iconic Riff Raff statue.

Hamilton East is one of the city’s oldest neighbourhoods, and is characterised by a trove of parks, gardens, and a collection of classic villas and bungalows that were built in the early 20th century. Local places of interest include the Hamilton Gardens, Hayes Paddock, Memorial Park, and classic historic homesteads like Greenslade House and Beale Cottage. Grey Street is Hamilton East’s main shopping and retail area; it hosts a community market on the first and third Sundays of every month. 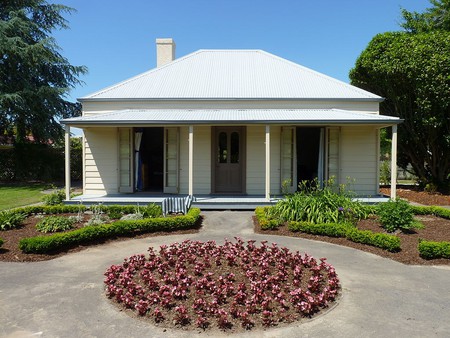 Hillcrest is among the suburbs that emerged during the 1940s and 1950s when Hamilton was undergoing an extended period of growth and boundary expansion. The neighbourhood is home to the University of Waikato – so, naturally, it has a large student population. Hillcrest lies on the eastern side of the Hamilton Town Belt, putting it within close range of various local parks as well as the Hamilton Gardens. 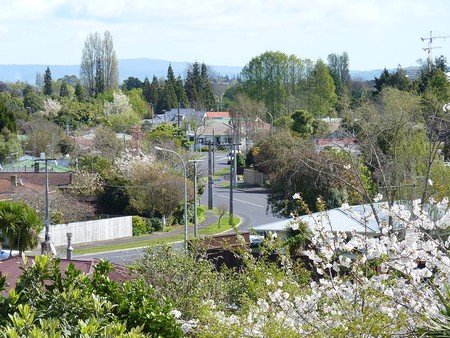 Rototuna is a burgeoning neighbourhood in northern Hamilton. Its desirability is marked by a growing number of schools, community centres and easy access to shopping areas, office spaces, bars, eateries, recreational facilities and medical services. Rototuna was originally a rural settlement, but was absorbed into Hamilton in the 20th century as the city grew larger in size. 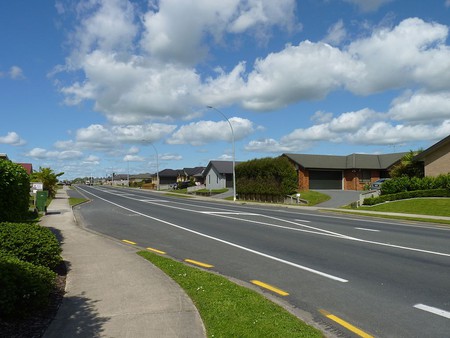 If you have a passion for golfing, St Andrews is the suburb to visit. The north-western Hamilton neighbourhood’s prime feature is an 18-hole golf course that has been around since 1913 – and has hosted a handful of amateur and professional events since its inception. The area is also known for its leafy residential streets and for being closely located to a number of parks, cafes and eateries. 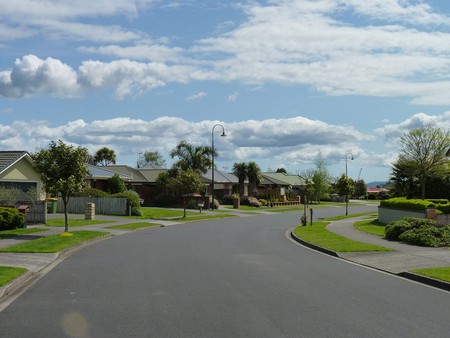 Pukete is a tree-lined residential suburb near St Andrews. It is home to two primary schools, a park that features an historically sifgnificant ancient Maori fortification site (known as the Pukete Pa), a mountain biking park and a pedestrian bridge that runs through the Waikato River to connect to other nearby suburbs. Pukete is also within close range to Te Rapa, where you’ll find The Base shopping mall – one of Hamilton’s biggest. 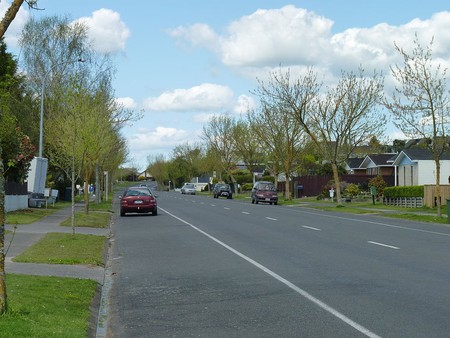