The Best Places to Go Snowboarding in New Zealand

Snowboarding | ©TimOve / Flickr
For many people there are only two important times of year: the time when it is winter, and the time when – we’re channeling our inner Jon Snow here – winter is coming. This section of society goes by a couple of names: ski-bums and powder-hounds for the very dedicated, but more commonly and boringly, they’re referred to as skiers and snowboarders. With some of the most picturesque mountains in the world, New Zealand draws many of these folk who want to experience riding mountains in the southern hemisphere.

Read on and explore our guide to the best places to strap on a board, tighten your bindings and ride, ride, ride.

Snuggled into the spectacular mountains, between Queenstown and Wanaka, is Cardrona. This is probably one of if not the most popular places to ski and snowboard in the country. It’s the perfect place to bring the family and is super child-friendly. The slopes are above the tree-line, wide and open. There isn’t too much snow here, meaning that if you’re a more experienced and accomplished rider you may want to look elsewhere for some thigh-deep powder. Although there is only a little over two-and-a-half metres of annual snowfall on average, the slopes retain the snow quite well. There are places for advanced riders to play about – the Tulips and Captain’s Area, for example – but mostly the three bowls are great for beginners and intermediates.

In comparison to Cardrona, Treble Cone gets double the amount of snow, with about five-and-a-half metres. It also probably offers the best terrain for snowboarders anywhere on the South Island. It’s the biggest ski-field at about 1300 acres and has the highest proportion of black runs in the South Island. Rating-wise, 45% of the terrain is suitable only for advanced riders, which is about equal with Craigieburn. Although there is only 10% of this field that is beginner-friendly, Treble Cone tries and tempts in those on the L-plates with free lift tickets to the beginner area! 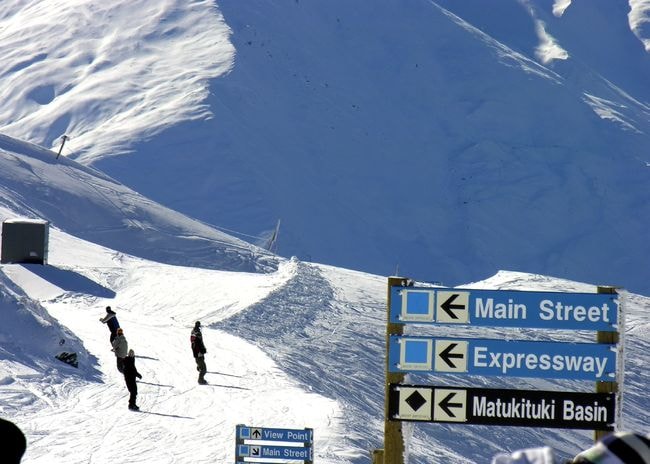 Forest, Park, Ski Resort
Locals say this about Craigieburn: it’s steep, deep and cheap. For an advanced snowboarder that’s like a holy trifecta. Whilst it shares the same percentage of black runs as Treble Cone, that is where the similarities stop. There are no Gucci-wearing day-trippers here, none of the glitz and glamour you’ll find in Queenstown and the surrounding spots. This whole area is off-piste or back-country, with delicious powder bowls and dicey narrow chutes. This is no place for families or beginners, or anyone with a modicum of self-preservation. It’s not that gnarly, of course, but it almost is. The only way to make the first 500m of vertical is by getting primitive ‘nutcracker’ towropes, and then it’s hiking time. You’ll definitely earn your beer at the end of the day here, that’s for sure.
Looks like it's closed Hours or services may be impacted due to Covid-19
More Info
Open In Google Maps
Craigieburn Forest Park, Canterbury, 7580, New Zealand
+6433188711
View menu
Visit website
Visit Facebook page
Send an Email
Give us feedback

With its combination of vertical and a steep pitch, Mt Hutt will see you boosting down the slopes in record time. This terrain here is suitable for all, and even advanced snowboarders can pick and choose form a plethora of off-piste lines. Because it is perched on the edge of the mountain, this ski-field is somewhat at the mercy of the weather gods, and that can be quite frustrating. On the flip side of that coin, after a dump of snow, this place is awesome, and you can have a great time ripping it up and laying down some fresh tracks. 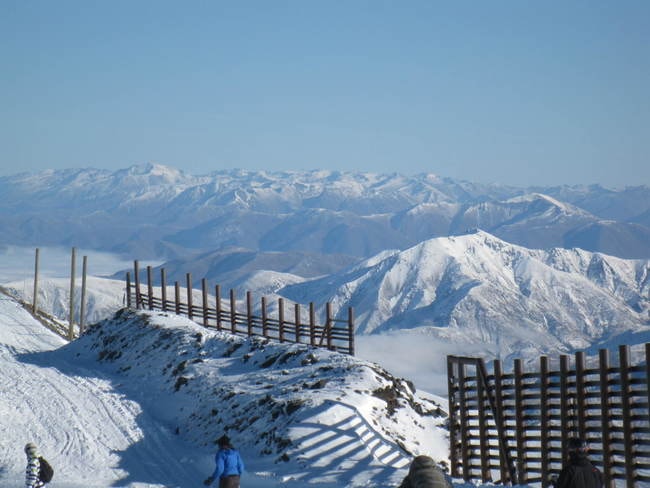 The action isn’t all happening in the South Island, thank goodness. Situated on the south-western flank of Mount Ruapehu – New Zealand’s most active volcano – Turoa is one of only two ski-fields on the North Island. The other one is its little sister, Whakapapa. There are no trees here, so you ride right out in the open and have access to some stunning vistas as you make your way down the long, sweeping runs. What’s more, the terrain is varied, so you’re not going to get bored here. For the adventurous, there are gullies and cliffs to drop into and off. There are long, beautifully groomed runs, natural half-pipes and a four-kilometre groomer that will leave the thighs burning in that peculiarly satisfactory manner that only skiers and snowboarders can appreciate. There’s plenty here for snowboarders in the North island to get their snow fix. 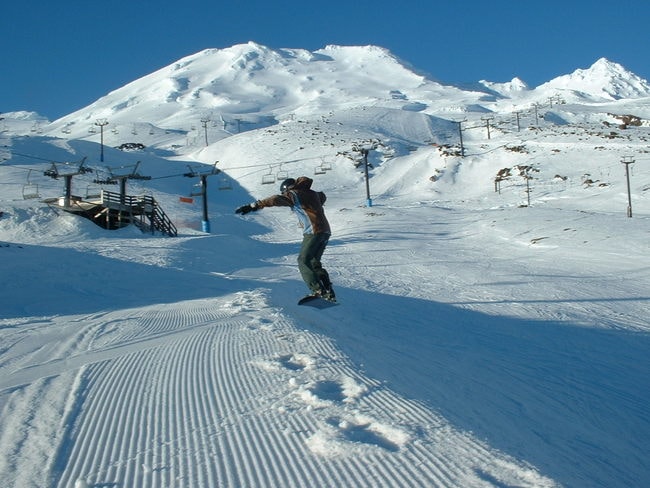 For intermediate terrain, it’s safe to say that you can’t go past Coronet Peak. There are heaps of blue runs, and the grooming is top-notch, making it a lovely place to progress day after day in your riding. The infrastructure is brilliant, meaning that you’ll rarely have to put up with too much queuing. On the downside Coronet only gets about two metres of snow on average per year. This means that the likelihood of getting to lay down some freshies are slim. It might be a bit of a scary thought, with this minimal amount of snowfall, but what with the great snow-making facilities, skilled grooming, and the fact that there are only grassy tussocks under you, you’ll never be in any real peril. There are about 30% of the runs designated as black, so even seasoned shredders won’t be short of fun. 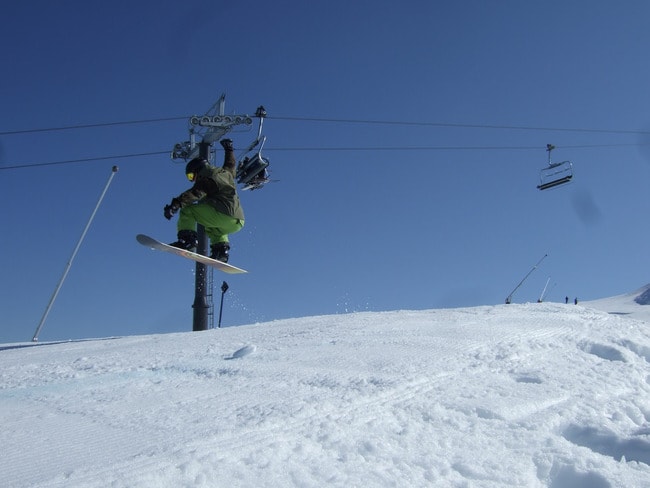 Park
The Remarkables by name, remarkable by nature. Overlooking Lake Wakatipu, the Remarkables are postcard-perfect in jagged grandeur. This is a smaller ski-field (540-ish acres) and located conveniently close to Queenstown. It’s perfect for beginners, but quite limited when it comes to groomers, so you might not want to spend a whole week here. It does have an excellent terrain park though, and the Burton Stash Park means you can hone your tricks and gain a few war-wounds.
Looks like it's closed Hours or services may be impacted due to Covid-19
More Info
Open In Google Maps
Queenstown, Otago, 9300, New Zealand
+64800697547
View menu
Visit website
Visit Facebook page
Send an Email
Give us feedback
Give us feedback