Nude Beach | North Nudist / Flickr
There are times in life when you just have to shrug off the oppression of day-to-day life. As philosopher Freddie Mercury once said, “I want, I want, I want to break free!” For some, that means heading down to the beach, shedding their clothes with reckless abandon and running down to the surf where to frolic with nothing between them and the fish (other than a smile and a layer of sunscreen, that is). If you’re in New Zealand, unafraid to be the butt of a few wise-cracks, and in the mood to hit the sand in your glorious natural state, then read our guide to the best nudist beaches in NZ.

Located in the glorious Bay of Plenty and one of New Zealand’s longest-standing and most popular nudist beaches, Papamoa is somewhere you’re free to show off what God gave you. With white sand and warm water in the summer, there’s good reason that this is such a popular spot with the more liberal-minded. 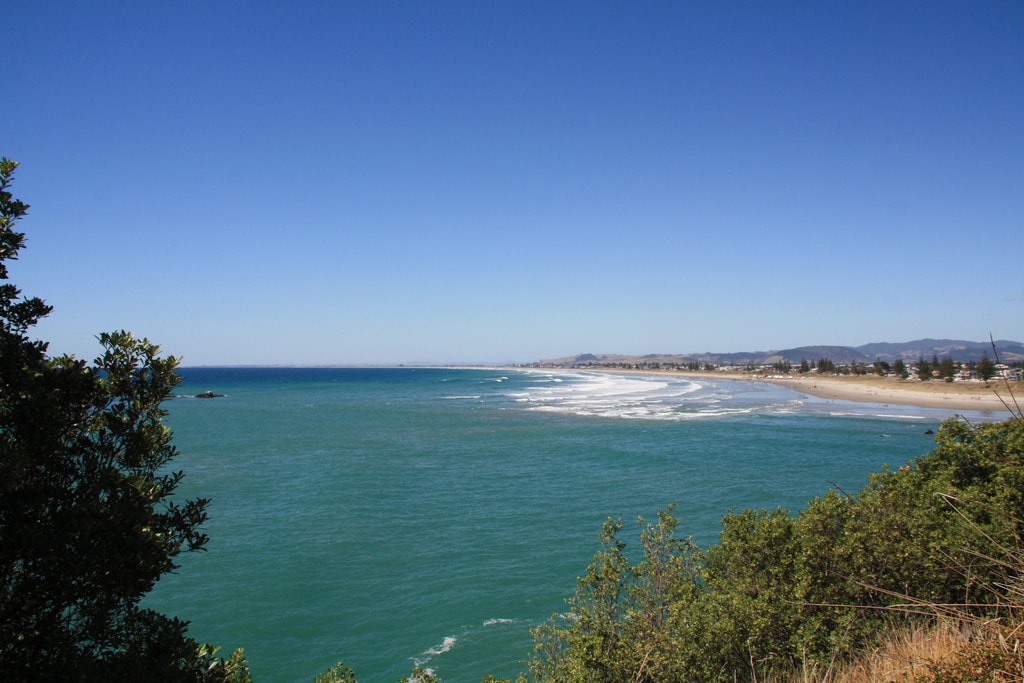 What an aptly named naturalist beach. Peka Peka (“peh-kuh, peh-kuh”), on the Kapiti Coast, is another option for those in the lower North Island who feel the need to hit sand sans clothes. Sure, it might be a little chillier than the beaches around Auckland and Northland, but, when the sun is out, it’s a fine a spot to let it all out. Peka Peka is only a few minutes out of Waikanae and is usually credited as being the Wellington area’s first skinny-dipping-friendly beach. 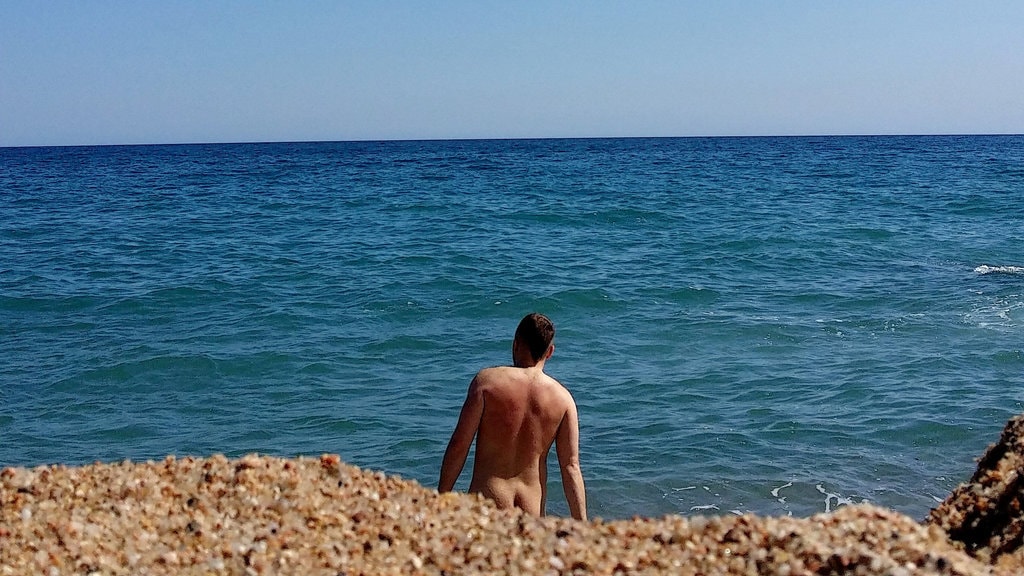 Waiheke Island, off the coast of Auckland and only a short ferry ride away, might be small, but that doesn’t mean it’s lacking when it comes to pants-off sunbathing. There are a few places here where clothing is only optional. Little Palm Beach is on the northern side of the island and is probably the most well-known nudist beach. Little Palm is separated from the main Palm Beach by a little rocky outcrop, which acts like a nice natural screen. It’s like the island itself wants you to get your kit off. 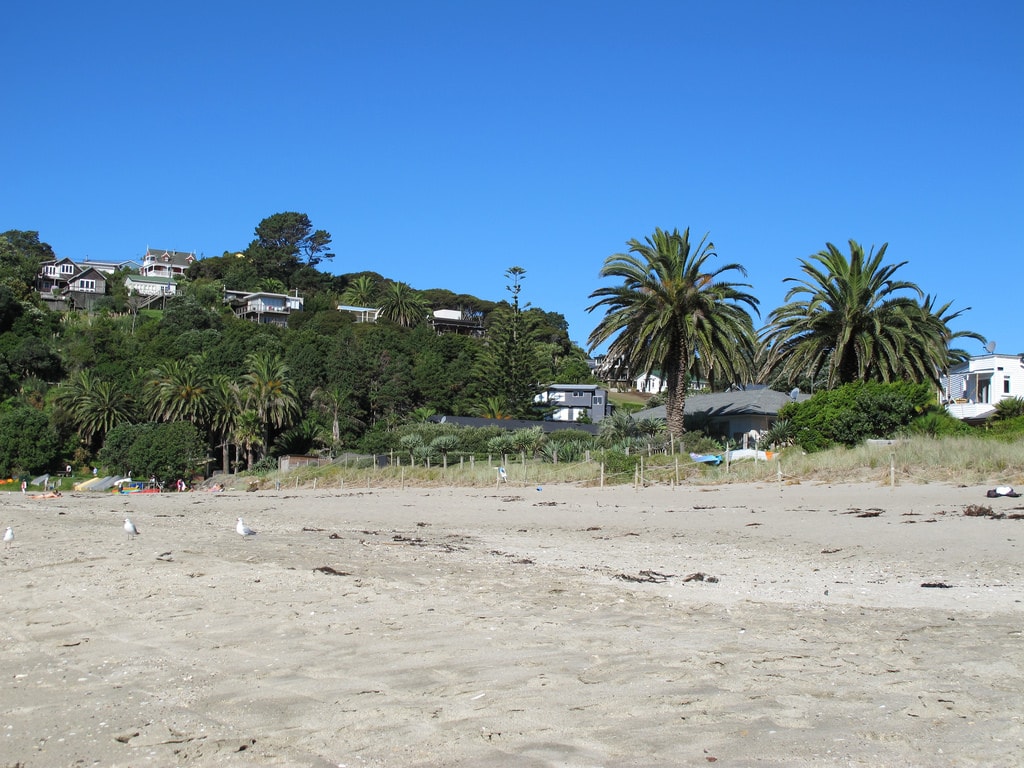 Wellington is famous for a lot of reasons: its amazing cafe and coffee culture, excellent independent restaurants, movie-making and a brilliant museum. It also has a bit of a reputation for some one of the North Island’s most temperamental weather. It’s nickname is Windy Wellington, after all. This being said, it probably pays to head to Breaker Bay on one of those days that Wellingtonians speak of, the days when Wellington can’t be beaten. Breaker Bay is sheltered somewhat from the northerlies that can rip through the area, which might explain why it is the area’s most popular nudist beach. Be aware though, if you go gallivanting there, the naturalist section is only part of the greater beach, so keep your wits about you and get that gear back on if you want to take a stroll. 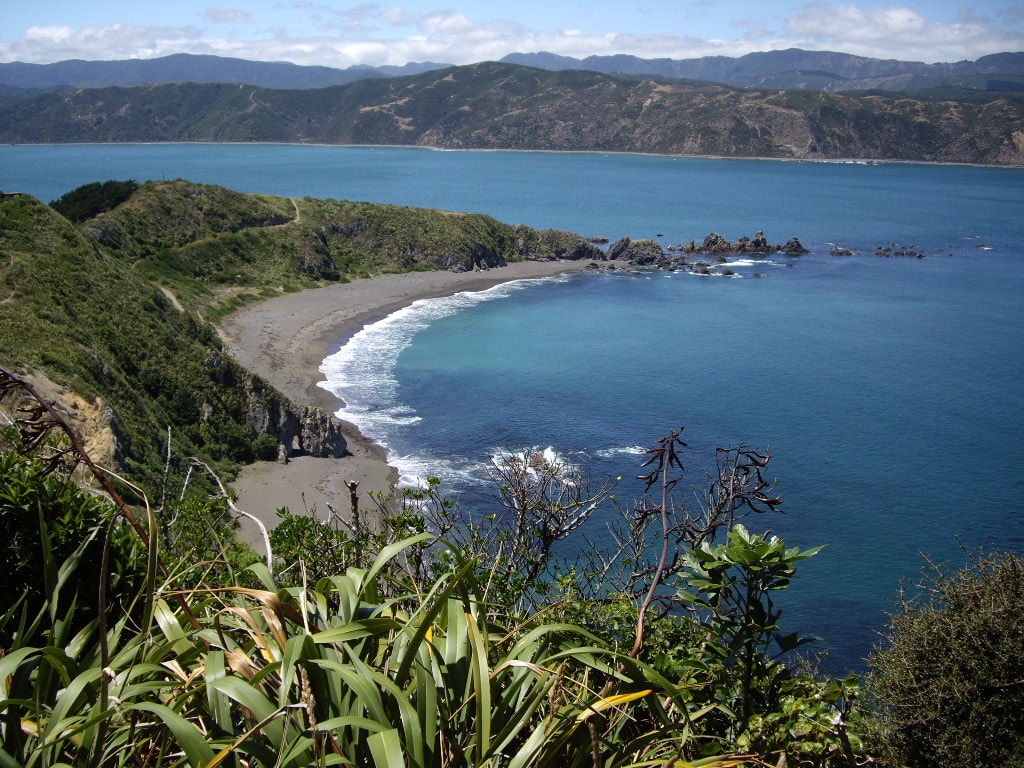 This nudie beach is another that has been around for a while now and one of quite a few dotted around the Auckland area. Don’t let the name fool you, this is not a beach dedicated solely to the fairer sex, but a beach for all. There is one thing that might make some pause for thought whilst unbuttoning the shirt, though: there is a government-built viewing platform that stands directly over the beach to take advantage of the, uh, spectacular view. However, if this doesn’t deter you from sunning yourself in the buff, then no worries. 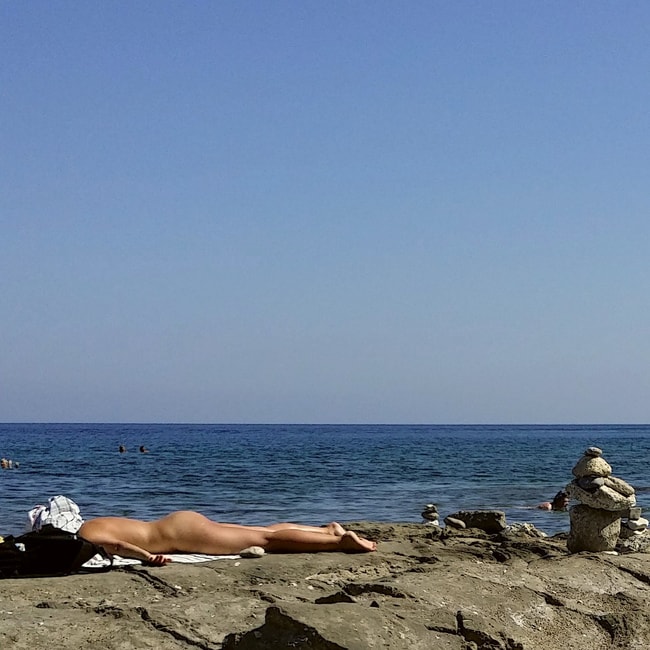 Pohutukawa Bay is, as its name suggests, a beach liberally planted with iconic Pohutukawa trees (known by Kiwis as the New Zealand Christmas tree). This is great news if you want to keep your more burnable bits out of the potent NZ sun, and also acts as a lovely back drop. It takes some getting used to, though. You either have to wait for low tide and head around the rocky promontory, or else walk for 20 minutes over the hill. This is one of the Auckland area’s most popular naturalist spots. 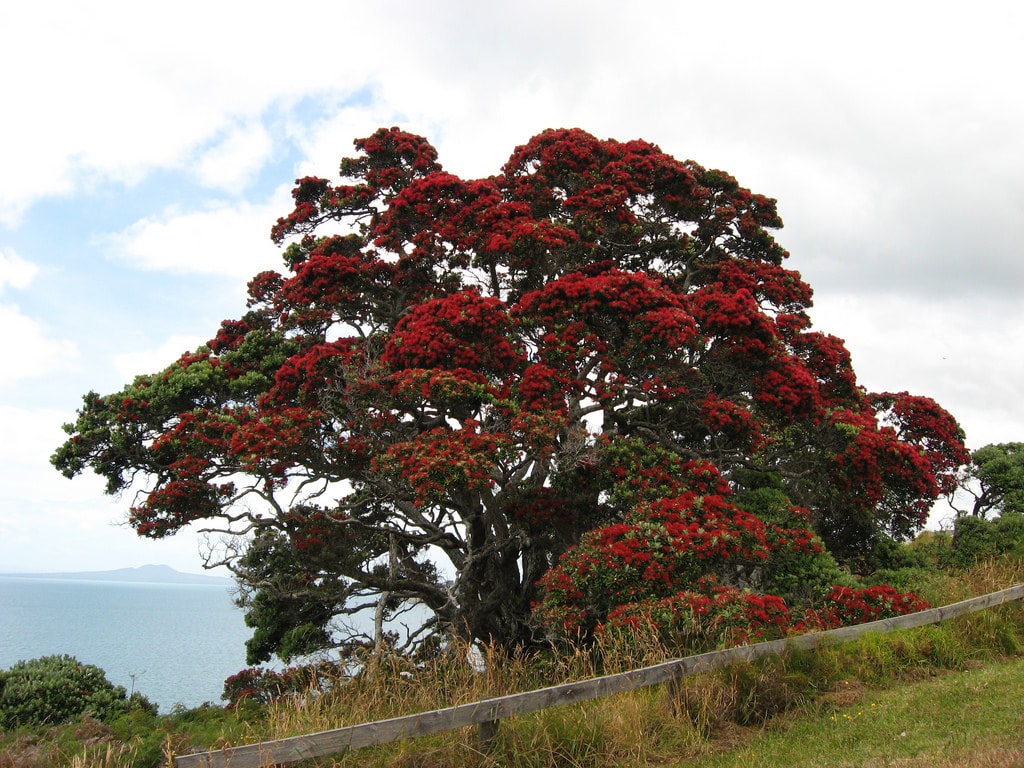 Another excellent beach with another phenomenal name that lends itself to all sorts of hilarious puns. Uretiti Beach (stop it) is a lovely five-kilometre stretch of sand, about two hours north of Auckland. There is a convenient Department of Conservation campsite here — although, wandering about starkers in camp is a big no-no. This is a very popular stretch of beach and not exclusively for those with a healthy disdain for underpants. If you want to strip off the old budgie-smugglers then head down to the right side of the beach. 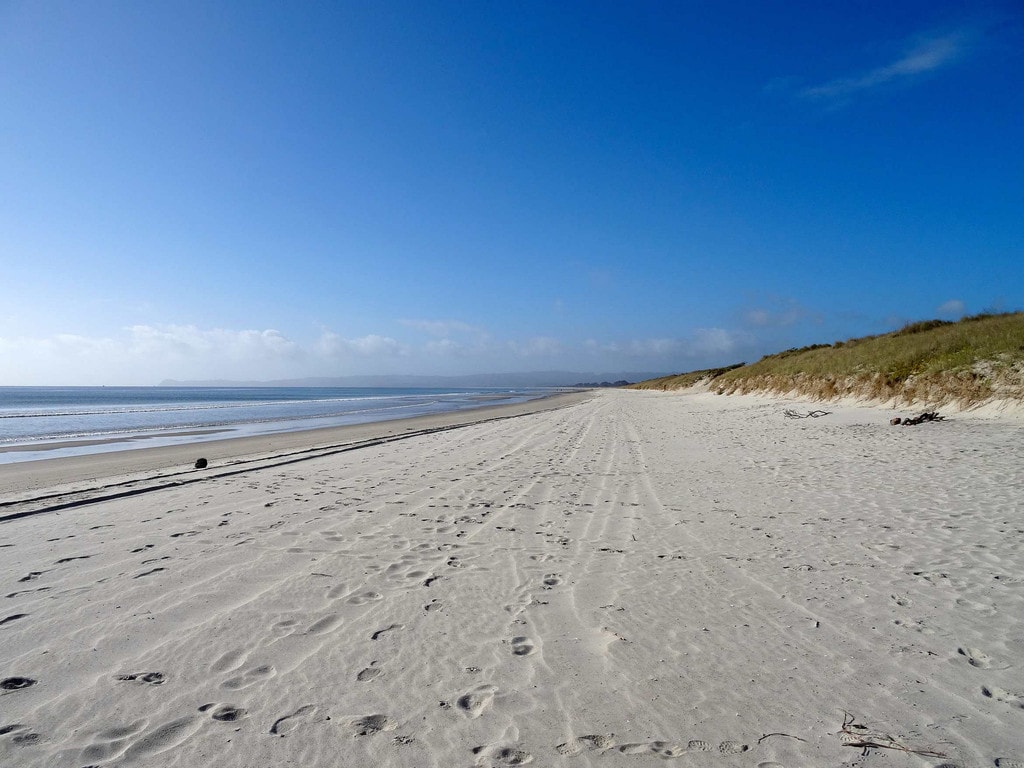