Beer Garden | © Bernt Rostad / Flickr
Blessed with a lovely temperate climate, northern New Zealand is a country made for beer gardens in the summertime. The combination of warm weather, blue skies and cold beer is one that anyone can appreciate. Here are our top picks for enjoying an al fresco beer in Auckland.

The Brother's Brewery and Juke Joint

Nothing says lazy summertime evenings more than cold beer and well-cooked barbecue. For a nation that breeds and farms some of the finest beef and lamb in the world, it’s quite odd that it’s taken Southern American barbecue so long to establish a toehold in New Zealand. When the outdoor courtyard — admittedly with fake grass, but you are in the middle of the city — is bathed in sunshine, you’ve got a fresh beer from the Brother’s brewery and you’re tucking into some brisket with a side of mac ‘n’ cheese and collard greens, you realise that life isn’t half good. Barbecue joints that are connected to breweries should be compulsory in all major cities and towns. 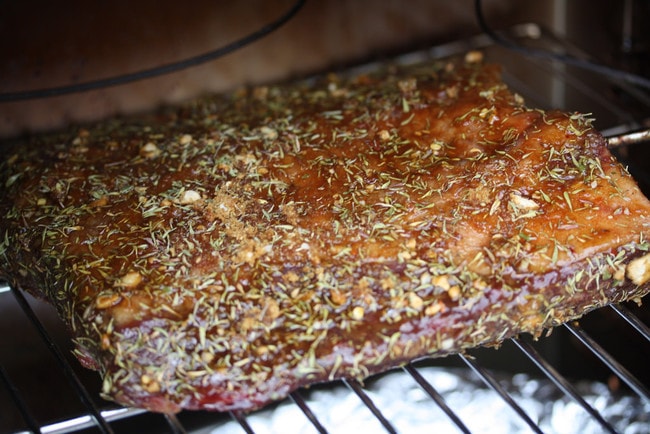 Citizen Park has cemented itself as a hot-spot to gather at when the sky is high and blue and you find yourself in need of refreshment. It doesn’t have a ‘garden’ in the traditional sense, but you can sit outside on a nice day. The outside roof is rolled away, the picnic tables are brought forth and have umbrellas unfurled over them. It’s an oasis in the middle of the city, and one where you can pass many pleasurable hours with a beer in hand.

The Hallertau Biergarten is somewhere that you’re going to want to take the shuttle out to (unless you’re a West Auckland local). They brew their own beers here, having six or so different varieties on offer. The beer garden itself is built around a central bar, from whence you can avail yourself of the impeccable fresh beer. There is also a pizza oven that cranks out some decent pizzas. Food-wise, this is slightly beyond your average pub grub, and overall it is well worth the half hour trek out from the Auckland CBD. Our recommendation is to come out for a long lunch and make sure that you have a ride back so that you can sample as much of the fine beer as you are able.

This pub harks back to New Zealand’s colonial roots, in a way. It’s probably the most British pub on the list and has a lot going for it. It’s certainly old in New Zealand terms, having been built in 1884. It’s a grand building, like a Scottish hotel that you might find overlooking a loch, but instead with a sweeping green lawn and views over the harbour. It’s a great idea to catch the ferry over, not just for the novelty — although that’s certainly part of it — but because that means you can let the beer do its work on your motor functions while you sit and enjoy the view, without having to worry about driving back into the city.

Sawmill produce some of the best domestic beer in the country, so it makes sense that they’d also have one of the best beer gardens in town. Matakana, where the brewery is based, is usually famed for its wine, but those days could be numbered if more people come to hear of the lovely, large courtyard that is full of long tables and leaners. There are few spots around the city where you can find such ambiance whilst indulging in a glass or two of some of the best craft beer that the country has to offer.

The Golden Dawn - Tavern of Power

The Golden Dawn has been one of the funkiest night haunts in Auckland for a long while now. It’s more famed for what goes on when the moon is up rather than the sun. That being said, it does have some cracking outdoor seating available in the sheltered courtyard. It also has consistently excellent tunes playing, as well as an excellent array of craft beers. It’s not a beer garden in the strictest sense, but a fine place for a cold one nonetheless.

Fifteen rotating taps; 12o craft beers in the fridge; truffle fries and pizza. It’s no wonder The Lumsden is considered one of the coolest hangouts in the central city. The food and drink are edgy and hip in the way that you expect from the latest fashionable place in Auckland, while still old school with a new-age twist. Eating the truffle fries, for instance, feels like eating the equivalent of the mismatched furniture and battered leather armchairs you find in so many trendy coffee shops. The beer garden is really just an outside strip of umbrellas, but there’s no place quite like it for indulging in a bit of good old-fashioned people watching.

Who else would went to pub for a soft drink? 🙃On a skin rescue mission