The Most Beautiful Spots in Christchurch, New Zealand 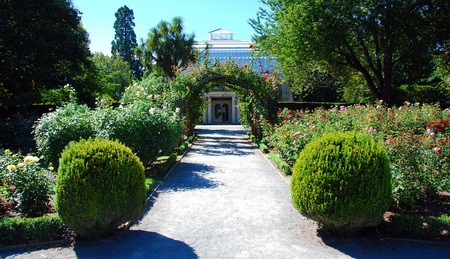 With a mix of classic English charm and post-quake modernity, Christchurch is a place filled with beautiful attractions. Whether you’ve got an affinity for architecture or you adore all things botanic, the largest city on New Zealand’s South Island is guaranteed to keep you amazed. Here are some lovely spots to put on your must-visit list.

Hagley Park and the Botanic Gardens

Christchurch is widely known as New Zealand’s Garden City, and Hagley Park is a true testament to this title. It is the largest urban park in the city, with an area of 165 hectares (407 acres), and has been at the heart of urban operations since the 1850s. Besides hosting a myriad of sporting activities and local events, the park is also home to the Christchurch Botanic Gardens, which was established in the 1860s and comprises more than 21 hectares (52 acres) of exotic and local flora and fauna.

Touted as New Zealand’s ‘Most Beautiful Street’, the central city’s New Regent Street is renowned for its colourful Spanish Mission architecture and for being a forerunner of the New Zealand’s traditional pedestrian malls. The street was opened in 1932, and is lined with shops and cafes on both sides. It suffered some minor damage during the 2010–2011 earthquakes, but the street quickly picked itself up where it left off in 2013. 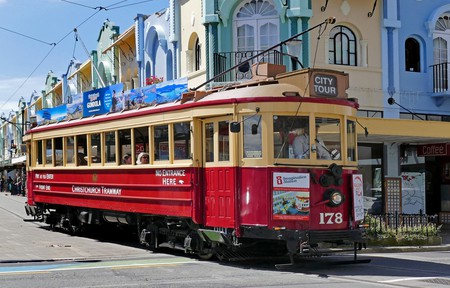 Christchurch’s Transitional Cathedral, better known as the Cardboard Cathedral, was created after the historic ChristChurch Cathedral was devastated during the February 2011 earthquake. Located on the corner of Hereford and Madras Streets in Latimer Square, the cathedral can sit approximately 700 people and regularly hosts church services and community events. It was designed by Japanese architect Shigeru Ban and is the only cathedral in the world made primarily out of cardboard. 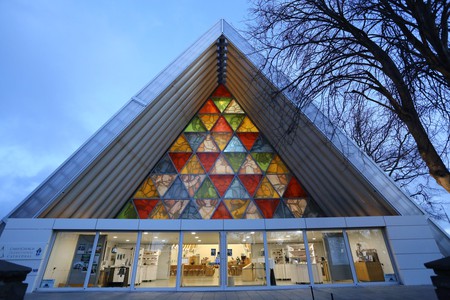 The Christchurch Art Gallery’s building is just as spectacular as its expansive art collection. Its flowing glass and metal facade was designed by the Buchan Group, which is famous for a number of architectural and restorative projects in Australia and New Zealand. A large gateway sculpture, titled Reasons for Voyaging, welcomes visitors as they enter the premises to explore the vast exhibition spaces inside. The gallery consists of two floors, featuring nine exhibition areas, workrooms, a library and an auditorium. 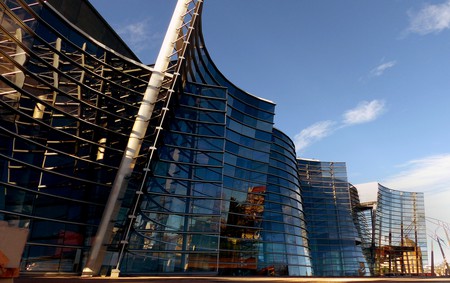 Mona Vale is a historic homestead that currently serves as a cafe, restaurant and function centre. With a garden filled with beautiful flowers and lush trees, the area has become quite a popular spot for weddings. The Mona Vale Pantry is also set within close range of the Avon River, allowing visitors to have lunch, brunch or high tea right by the riverside. The homestead is considered such an iconic fixture in Christchurch that the City Council invested NZ$3.2 million in restoring it after the earthquakes. 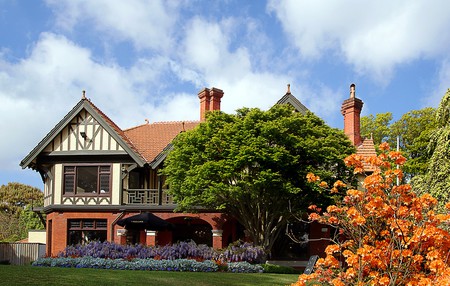 The Bridge of Remembrance

The Bridge of Remembrance runs through the Avon River, connecting Oxford and Cambridge Terraces at the end of Cashel Street, and is one of the two main war memorials in the city. It was opened on Armistice Day, 11 Nov. 1924, and is a memorial to all servicemen and women who fought the First and Second World Wars among other major conflicts in the 20th century. The bridge underwent earthquake strengthening and repairs between 2013 and 2015, and re-opened to the public on ANZAC Day (25 Apr.) in 2016. 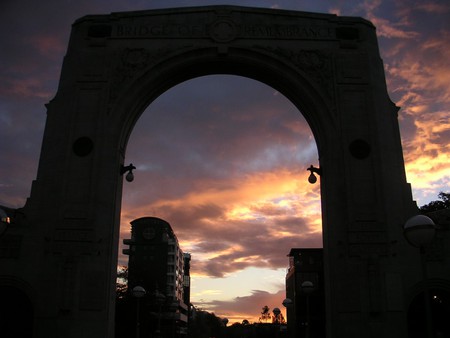 The Port Hills are named as such because they run between Christchurch and Lyttelton Harbour. They are actually a 12 million-year-old remnant of the ancient Lyttelton volcano crater, making the area quite geologically compelling in its own right. For residents and visitors alike, the Port Hills area is also a place for scenic sights and lots of action; there are a number of walking and cycling trails running along the ranges, and architectural landmarks like the Sign of the Takahe are right on its doorstep. 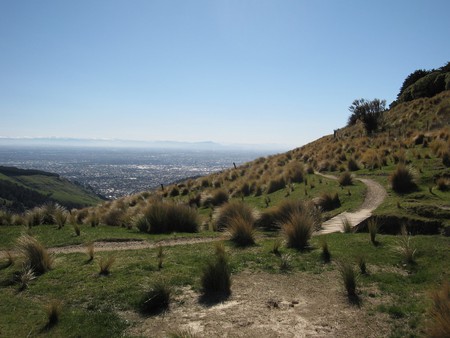 Christchurch from the Port Hills | © Greg Hewgill/Flickr
Give us feedback