Although Wellington is known as New Zealand’s ‘Culinary Capital’, Auckland punches well above its weight, with both home-grown and international chefs bringing a cosmopolitan vibe to the city’s foodie scene. Here are Auckland’s top 10 must-visit restaurants. 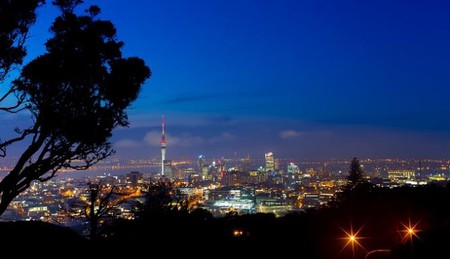 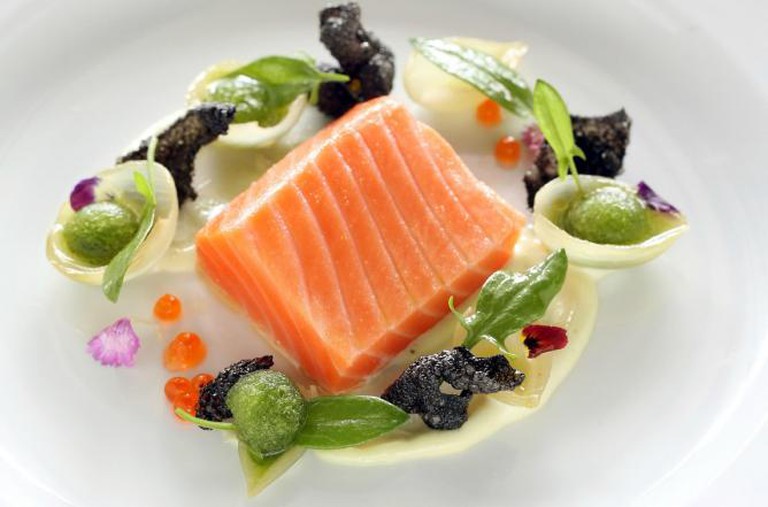 Vinnies by Geoff Scott, Auckland | Courtesy of Vinnies Restaurant
Vinnies Restaurant in Herne Bay is New Zealand’s answer to French fine dining. The menu is inspired by respected French cooking techniques combined with classic Kiwi ingredients and flavours. Under the classically trained and watchful eye of chef and owner Geoff Scott, the menu has become respected amongst Auckland’s passionate foodies. The restaurant is renowned for its consistently well-presented and tasty food. Of note on the current tasting menu is the market fish, kohlrabi, bluff oyster crème, wakame and whipped lemon, complemented by the thoughtful New Zealand wine selection. As well as the excellent food and wine, an extensive selection of whiskeys are available on the back bar, including the New Zealand whisky selection 1988 of Willowbank distillery.
Open In Google Maps
166 Jervois Rd, Herne Bay, Auckland, 1011, New Zealand
+6493765597
Give us feedback

Sidart boasts an expanding trophy cabinet of accolades. The best in Kiwi fine-dining cuisine, Sidart combines fresh and unusual ingredients with a constantly changing menu. The tasting menus are available in five- or nine-course options with wine pairings. Throughout the year, the chefs tirelessly craft and tweak the restaurant’s dynamic new menu which features dishes such as the simply described quail, swede, cashew and raspberry. Imagination gets the better of the adventurous diners, who have total faith in the chef to create the beautifully presented and delicious meals. Diners can also become a guinea pig for the day, sampling the new menu on the ‘Tuesday Test Kitchen’. For the more inquisitive diners, the chef’s table allows an immersive experience, allowing customers to interact and observe the creation of their meal. 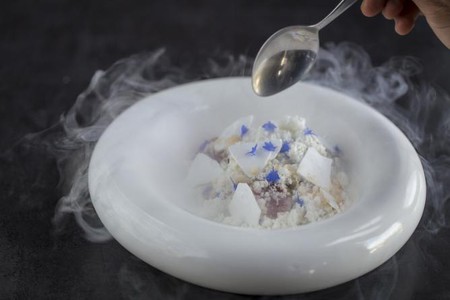 For a very casual and enjoyable restaurant experience in Auckland Depot comes highly recommended, having won ‘Metro Magazine Restaurant of the Year 2015’ and ‘Restaurant Personality of the Year 2013’. Something of an institution, it offers considered and tasty dishes. Run by chef Al Brown, the restaurant’s ethos is ‘in season, beautifully cooked, and to be enjoyed with friends’. A popular dish is the indulgent NZ meat board with; ‘Akaroa’ pork coppa, ‘Otellos’ beef bresaola & wild venison salami, wild rabbit rillettes with cherry relish and ‘Olaf’s’ fig crostini. There’s a raw bar, where oysters and fresh shellfish are shucked to order, and the kitchen features a large charcoal grill and a hard wood oven. 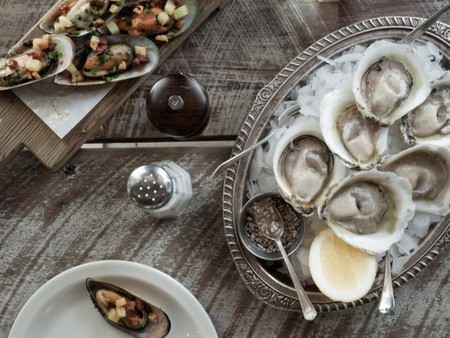 Food Truck, Restaurant, Healthy, $$$
Facebook
Email
Twitter
Pinterest
Copy link
Share
Map View
Following the TVNZ Food Truck series, the Food Truck Garage was set up in Auckland to serve the locals tasty and healthy fast food. The venue’s ethos is all about putting a healthy spin on traditional American fast food cooked in an open kitchen. As well as serving classic Angus burgers on organic buns, the vegetarian burgers are an exciting and tasty alternative. The Veetroot burger consists of a kale, beetroot and carrot patty topped with cos, tomato, gherkin and ‘awesome’ sauce. The menu’s tasty alternatives don’t stop there, baked potato fries can be washed down with the healthy trim milk and frozen yoghurt milkshakes.
Open In Google Maps
1, 90 Wellesley Street West, Auckland CBD Auckland, Auckland, 1010, New Zealand
+6499732305
Visit Website
Give us feedback

Since the restaurant’s opening in October 2006, Clooney has won a number of awards for its approach to Kiwi cuisine, including ‘Chef of the year 2013’ for Head Chef Des Harris. Housed in a once-derelict warehouse, the space now resembles a grand dining hall. Owner Tony Stewart has created a uniquely Kiwi dining experience in the heart of Auckland. The once concrete shell of a building is now vibrant and aromatic. The a la carte menu offers a range of interesting dishes including the succulently sweet boneless lamb, with coffee, miso, cocoa nib and butternut. 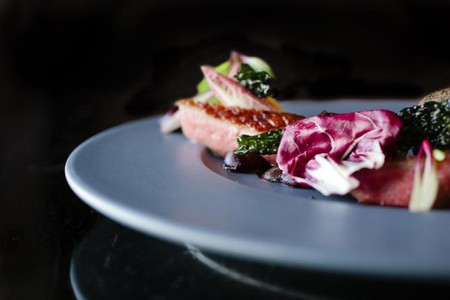 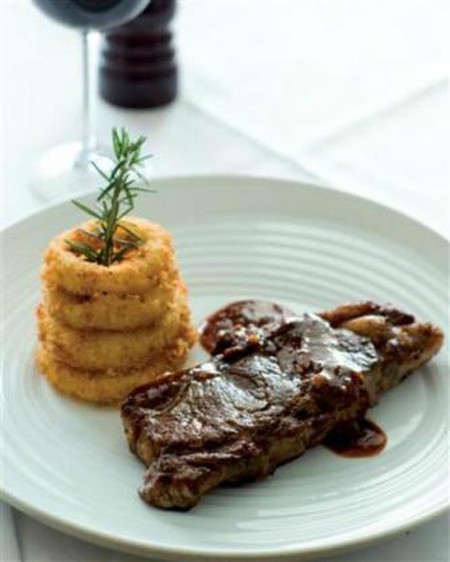 Self-described as ‘the steakhouse to end all arguments’, Jervois Steakhouse was set u