Beautiful ecosystems, lush landscapes, and a rich and varied culture, New Zealand is one of the most popular travel destinations in the world. On top of this, the country’s literary history is vast, with its rich experiences providing inspiration for countless numbers of texts, both fiction and non-fiction. This list compiles the ten best books that have explored the essence of New Zealand. 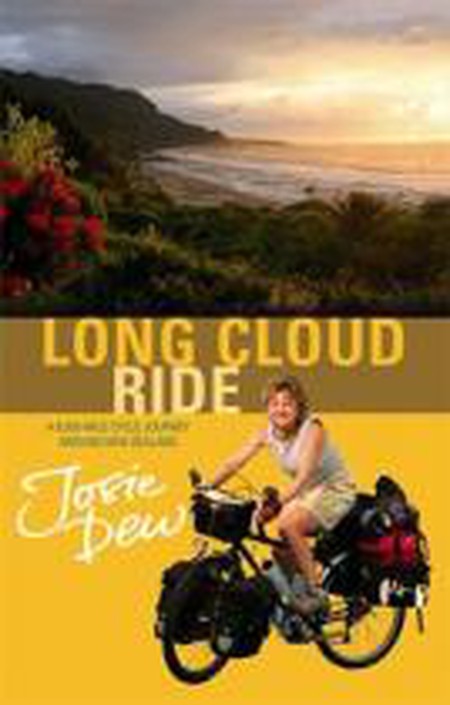 Josie Dew is a fantastic cyclist, author and cook. Throughout her life she has made her living by utilizing her catering skills, and has used this to fund her bicycle adventures. Acquiring a taste for travel at a young age, she set off on her first trip when she was just a teenager and today has cycled through over 48 countries. Her writings are funny, sharp and engrossing. Long Cloud Ride tells the story of her adventures on two wheels over nine months across the islands of New Zealand. 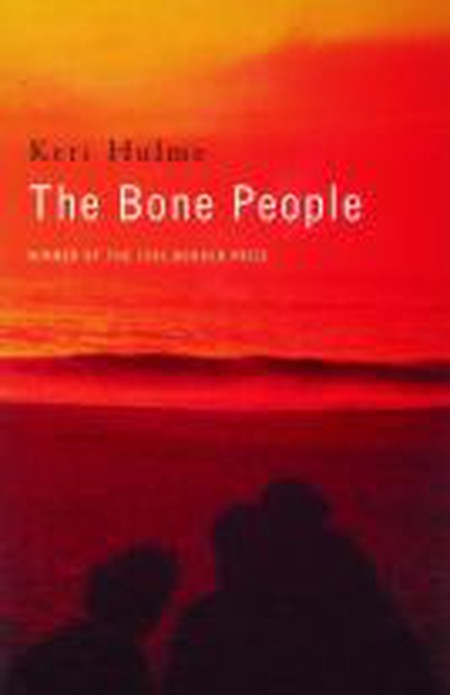 Since winning the Booker Prize in 1985, The Bone People has gone on to become increasingly popular. As his first novel, Hulme takes the reader to the South Island of New Zealand and along the stunning beaches of the west coast. A peculiar mixture of love story and tale of mystery, the novel works around the relationship of three difficult characters: an artist, an adopted father and a son. The eeriness of the story is highlighted by themes of isolation, such as when the artist hides away in a tower, alienating herself from society, and violent occurrences found throughout the book add a distinct poignancy to this tale. 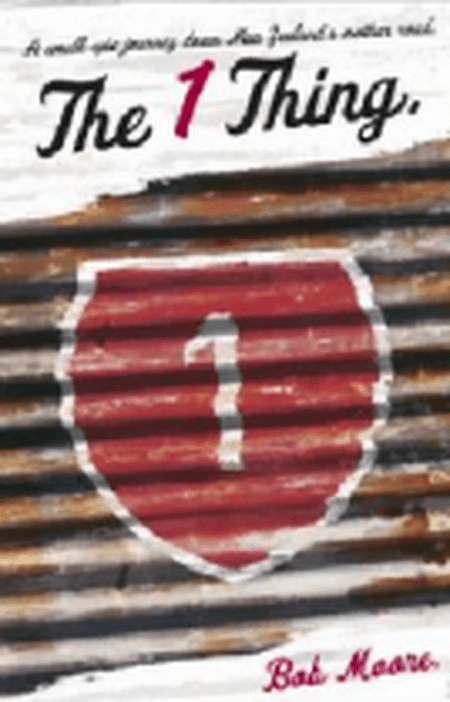 The ultimate road trip text for New Zealand, The 1 Thing follows the travels of author Bob Moore along the famous State Highway 1: a main road that cuts right through both North and South Islands, from the northern peak at Cape Reinga to the southern Bluff Harbor. Along its path the road links all the major cities of New Zealand to many of the smaller, lesser-known towns. Moore tells the stories of his adventures and the activities he takes part in along the way. He cleverly and lightheartedly looks at the cultures and people he encounters, as well as the amazing landscapes the country has to offer. Using his humor, excitable nature and captivating writing style, Moore invites the reader to hop in and ride along with him on this incredible journey. 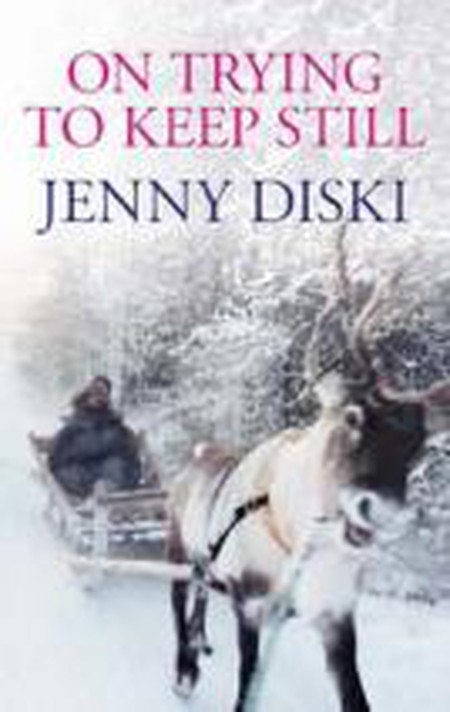 Diski’s novel is a non-fiction work that splits itself into three core sections. The first addresses the writer’s travels to New Zealand, then England and the Arctic Circle. Diski spent approximately a year traveling and writing, covering a range of topics from her personal stream of consciousness to philosophy, as well as seemingly excessive details that add a rich texture to this work. An interesting look at why people travel alone, Diski touches on themes of isolation, reflected in her time spent alone in a cottage where she experienced almost complete solitude. The work is inspired by Michel de Montaigne, who spent a significant part of his life living in a tower in the south of France. 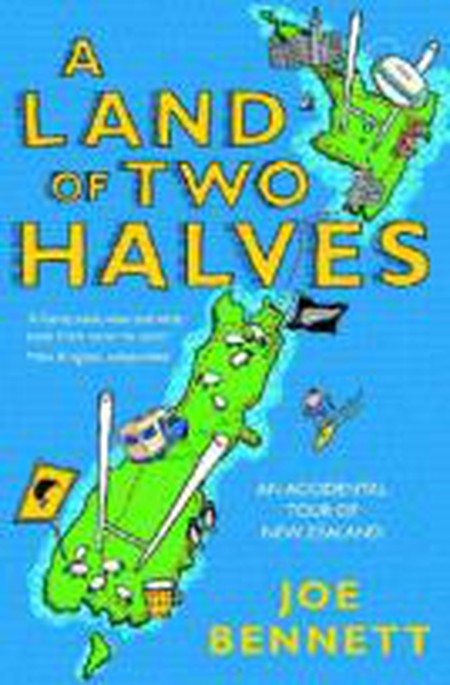 Through his skillful writings, Bennett fills A Land of Two Halves with all of the inevitable, entertaining stories that come hand in hand with hitchhiking. The ‘two halves’ he writes about are clear definitions of the North and South Islands and their differences. His content can at times be dreary, much like the autumnal weather within which he travels, but Bennett creates a truthful tale across the country and he writes vivid descriptions of what hitching can really be like. The cold long hours spent waiting by the roadside, sat alone on the gravel before getting dropped off at a damp pub in the middle of nowhere are just some of the low points of this generally high spirited book. 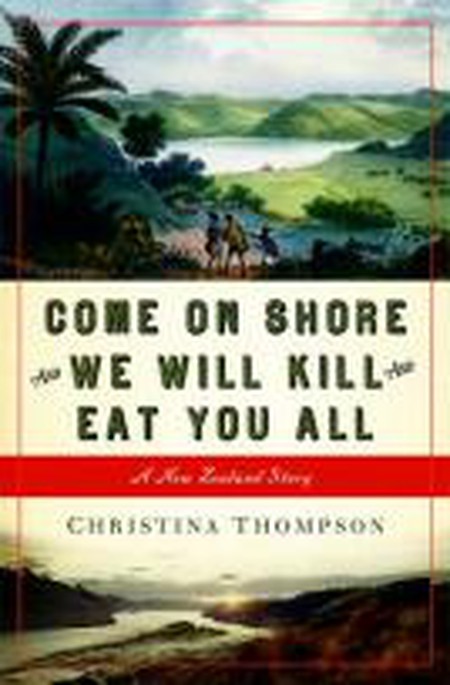 A memoir of Thompson’s marriage to a Maori man, Come on Shore is a comment on the often rocky relationship between New Zealanders and Europeans, and the ways that their misunderstandings and cultural differences have been portrayed throughout history. Thompson successfully blends autobiographical prose with accurate historical and sociological accounts of the troubled Maori and western past, out of which springs a new relationship between two unlikely characters. The novel is based on an incredible amount of research and excellent writing, and is a moving tale of two cultures coming together. 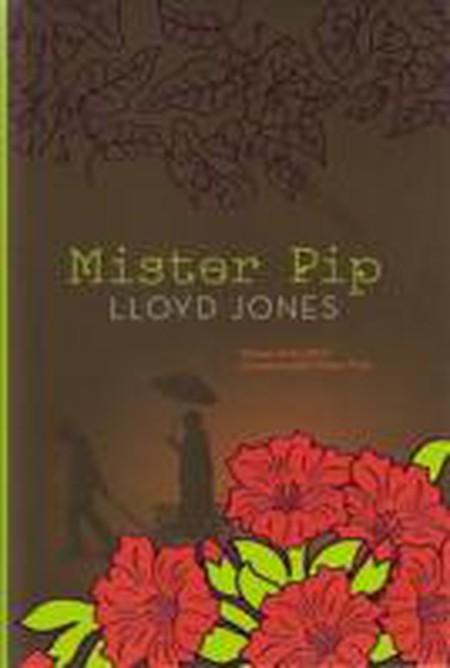 Set in a remote island in the South Pacific, Mister Pip won international acclaim for its moving and profound plot. With the dangers of war approaching, most islanders have fled their homes and have left behind a sparse group including the protagonist, Mr. Watts, and a group of children. By harnessing the power of human imagination and reading, Jones creates a world in which the islanders escape the dangers of reality through internal escape into the world of Great Expectations. The eccentric Watts invites the children to become entwined into this world of fiction, and soon finds that the story inspires the remaining islanders to join forces and share the tales of their heritage. 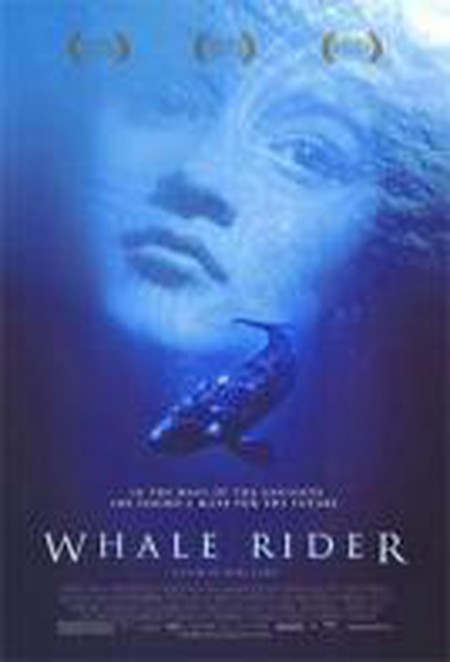 Celebrated as one of New Zealand’s finest Maori writers, Wiki Ihimaera sets The Whale Rider in Whangara, a small community in the north-east of New Zealand’s North Island. The descriptive language within the book is wonderful and paints a vivid picture in the mind. A breathtaking beach and rolling hills are the backdrop for the story of Kahu, a young member of the local Maori tribe and the only heir to the tribe’s chief. The book takes us through her challenge to prove herself to her tribe and elders, and the eventual discovery of her true destiny. 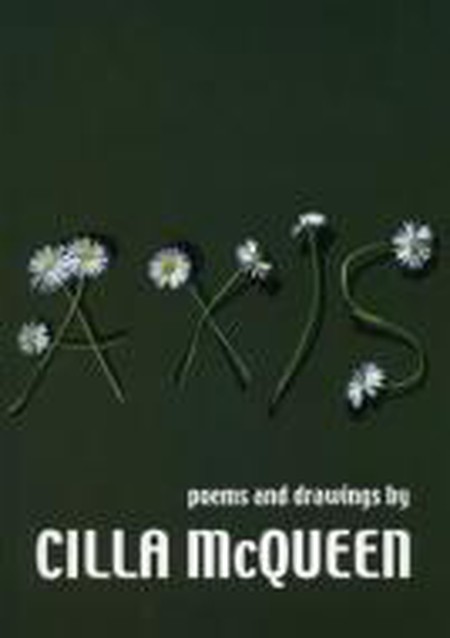 Cilla McQueen is one of the most well known poets to come from New Zealand. Moving here from the UK when she was just four, her writings cover the often dark themes of colonization, identity, loss and displacement. She explores the culture and history of the Maori people and engages with them through her writing. Axis serves as a good introduction to McQueen’s poetry, which is generally accessible and emotionally moving. It contains poems from several of her works including Wild Sweets (1986) and Anti Gravity (1984). Her poetry takes a wild and natural form, and opens up the imagination, making it the perfect book to read when traveling to the scenic country of New Zealand. 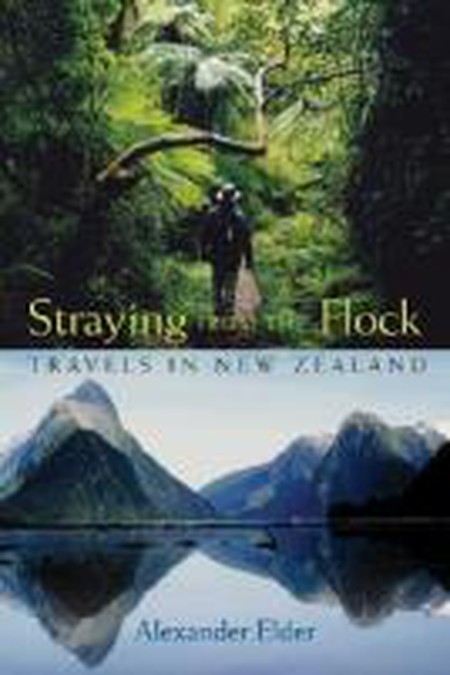 Straying from the Flock: Travels in New Zealand (2005) – Alexander Elder

Documenting his travels to the country, Elder allows the reader into his intimate stories and experiences from his journey within New Zealand. A successful combination of memoir and travel guide, Elder’s status as an international bestselling author is cemented in this beautifully written piece. His views are insightful and expertly articulated and express not only wonder at the landscape of the country, but also at the cultures and sights that he witnesses on his travels. Straying from the Flock contains an impressive amount of factual information, whilst giving the reader a real sense of place.