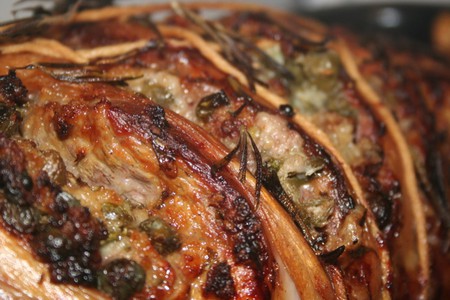 New Zealand’s sheep population may be the cause of many stereotypes and jokes – but the country’s love affair with the traditional lamb roast is no laughing matter. Since its introduction by early European settlers, the dish has become a true Kiwi staple in its own right (as well as being one of the country’s most famous exports). Take a look at how history paved the way for this traditional dish.

Interestingly, New Zealand’s first encounter with these woolly creatures was rather ill-fated. On his second of three voyages to the country, James Cook released a ewe and a ram in Marlborough’s Queen Charlotte Sound. The two animals, however, only survived a few days in their new homeland. That was in 1773, and sheep farming did not take hold of the nation until the 1850s. 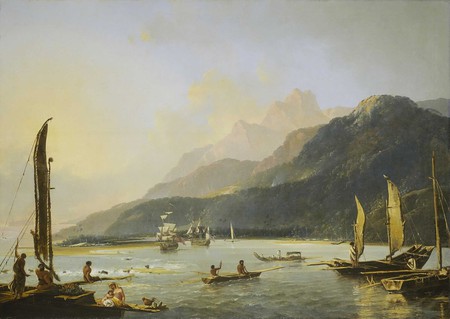 The Second Voyage of James Cook, As Depicted In A Painting by William Hodges | © Wikimedia Commons

Once the industry was established, however, wool became one of New Zealand’s highest valued exports. By 1882, the introduction of frozen meat brought new opportunities to this thriving industry, and lamb became a significant source of revenue for the young British colony. From then onward, sheep farming became a symbol of New Zealand as a nation. 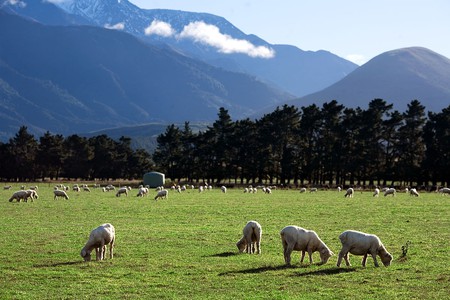 The majority of sheep found in New Zealand are Romney – an English breed that’s able to tolerate local weather conditions, as well as producing the quality meat and wool the country is globally renowned for. Merino, a Spanish breed better known for its desirable wool, was also brought to the country in large numbers. In 1972, the abundant sheep population peaked at more than 70 million; by 2016, however, that number had plummeted to 28 million.

Roast lamb as a national dish

Lamb is considered an essential part of the quintessential New Zealand Sunday roast – a long-held family tradition that diligently survived until the late 20th century. Typically, a leg of lamb or mutton was served alongside a combination of roasted and boiled vegetables; including potatoes, pumpkin and kumara (sweet potato), and peas. In the earlier days, meals like these involved various rituals: women were tasked with ensuring everything was prepared to precision, while men were given the responsibility of carving the lamb and presiding the table. Modern-day roasts may be accompanied by wine, while the forebears preferred to wash down their meals with either a glass of water or beer. 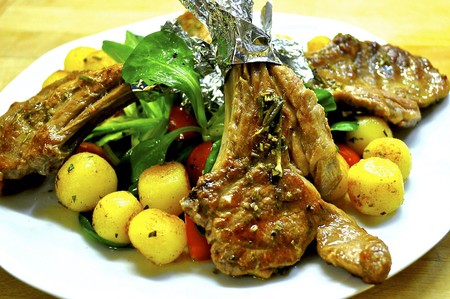 Even though the Sunday tradition has fallen out of fashion, New Zealand lamb continues to be a favourite on Kiwi meat-lovers’ tables. The meat is still served with assorted veggies, and is usually flavoured with rosemary. Visitors to New Zealand can enjoy a traditional lamb roast by visiting just about any kind of restaurant that specialises in European and Kiwi cuisines.