9 Unusual Things to Do in Wellington, New Zealand 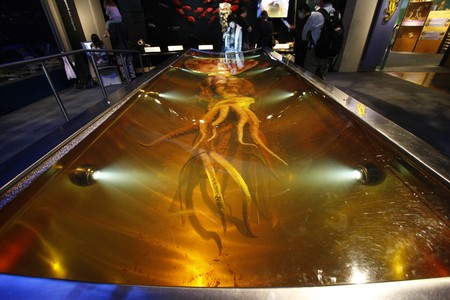 Wellington is a culmination of all things artsy and eclectic, but if you dig even deeper, you’ll discover a treasure trove of unusual attractions that often go unnoticed. Here’s to all things epic and compelling across New Zealand’s capital city: we’re rounding up 9 cool quirks that should definitely make into all travellers’ to-do lists.

Even the typical must-dos are home to some of the most unusual attractions. Te Papa Museum, in particular, has a not-so-hidden secret within its Mountains to Sea exhibition: a 495-kilogram (1091-pound) colossal squid, the only one of its kind on display anywhere in the world. The massive specimen was fished out of Antarctic waters in 2007 by New Zealand’s long-lining vessel San Aspiring, as it was partaking in a fishing expedition along the Ross Sea. The haul garnered public attention because the fleet was featured in a documentary, thus paving the way for making the compelling creature a permanent fixture of the museum. 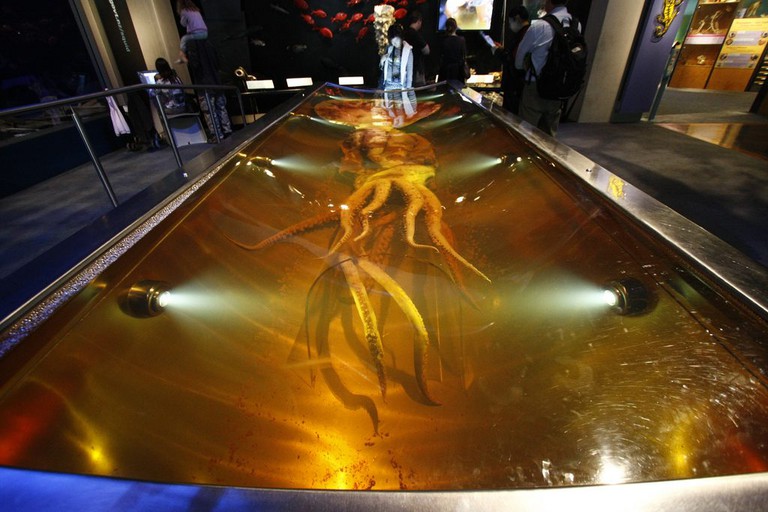 See the mechanical musical clock at the Old Bank Arcade

People usually scour through the Old Bank Arcade for their shopping sprees and everyday indulgences. But venture into the Banking Chamber before the hour strikes, and you’ll be able to marvel at an intricate musical clock that animates this classic building. As the tunes fill up the space, the clock opens itself to reveal a series of vignettes that depict the arcade’s history – from its early construction right through the times it was used as the Bank of New Zealand’s headquarters. 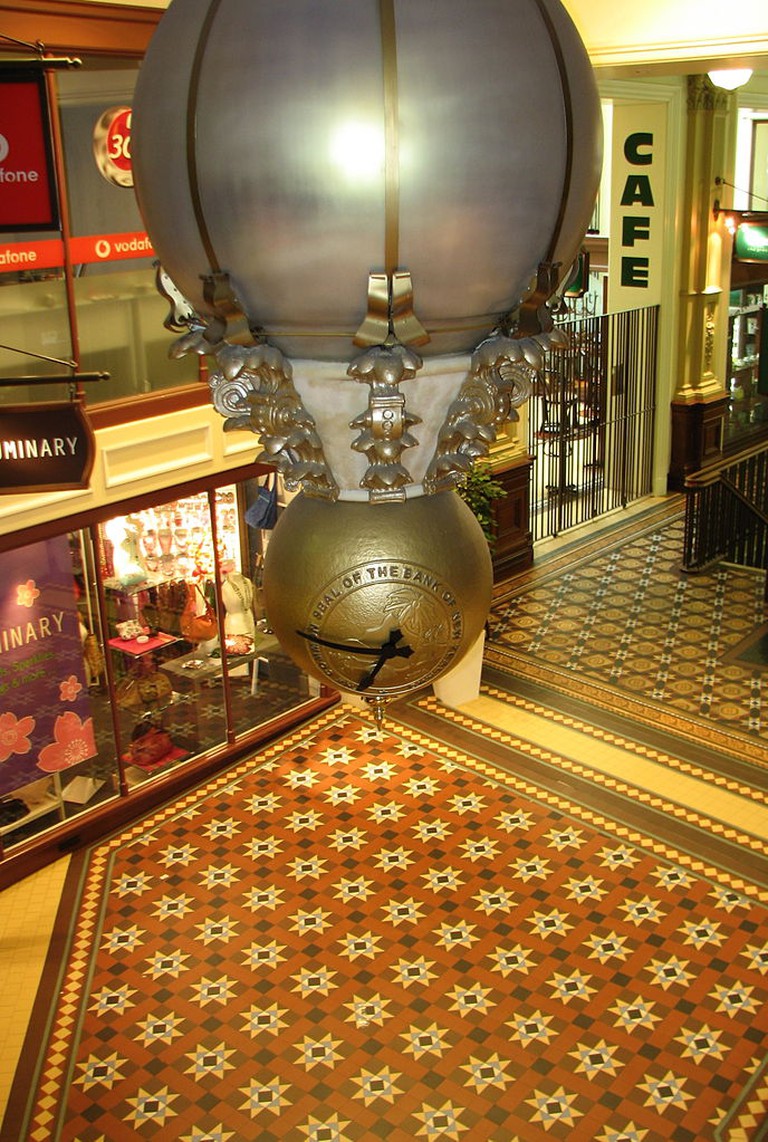 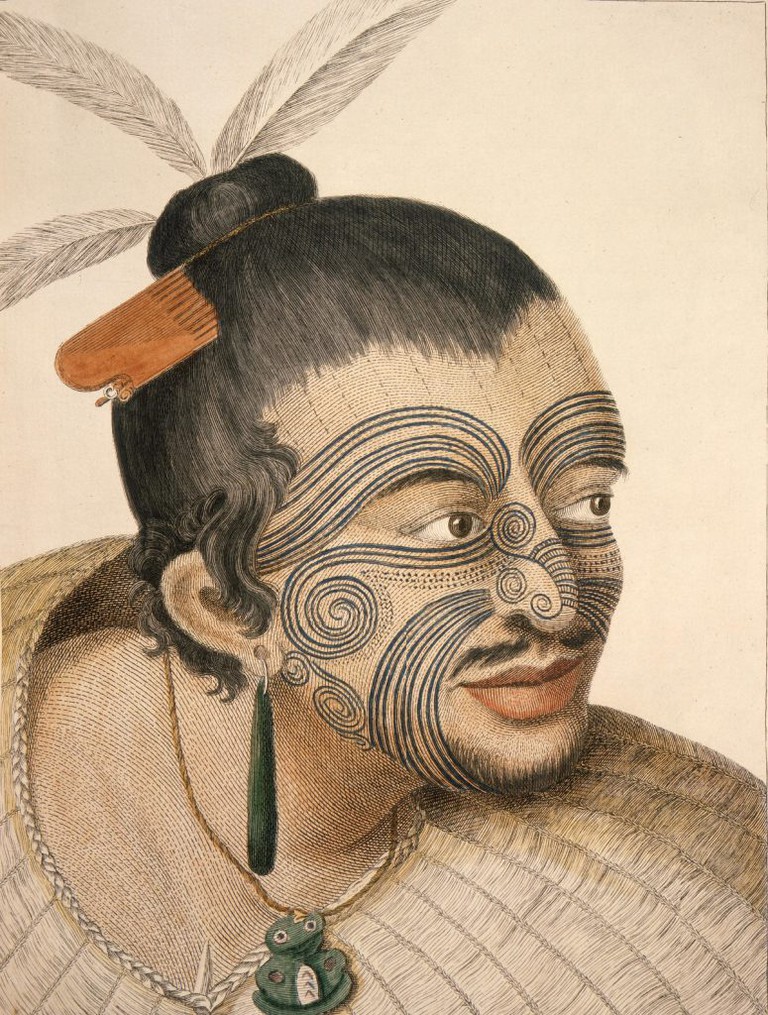 Pay your respects to Mrs Chippy

It’s not often that you see a monument dedicated to a cat. But Mrs Chippy ensured that Earnest Shackleton’s Endurance expedition to Antarctica was a little less dreary. The brave kitty accompanied Shackleton and his fleet until the Endurance became trapped in the Antarctic ice. Unfortunately, Mrs Chippy’s life was cut short by this event — Shackleton thought the tabby cat, along with the expedition’s sled dogs, would not survive the cold conditions and decided to have them shot. Harry McNish, the ship’s carpenter and owner of Mrs Chippy, never forgave Shackleton for killing his voyage companion. The New Zealand Antarctic Society added a bronze statue of the kitty to McNish’s grave, at the Karori Cemetery, in 2004. 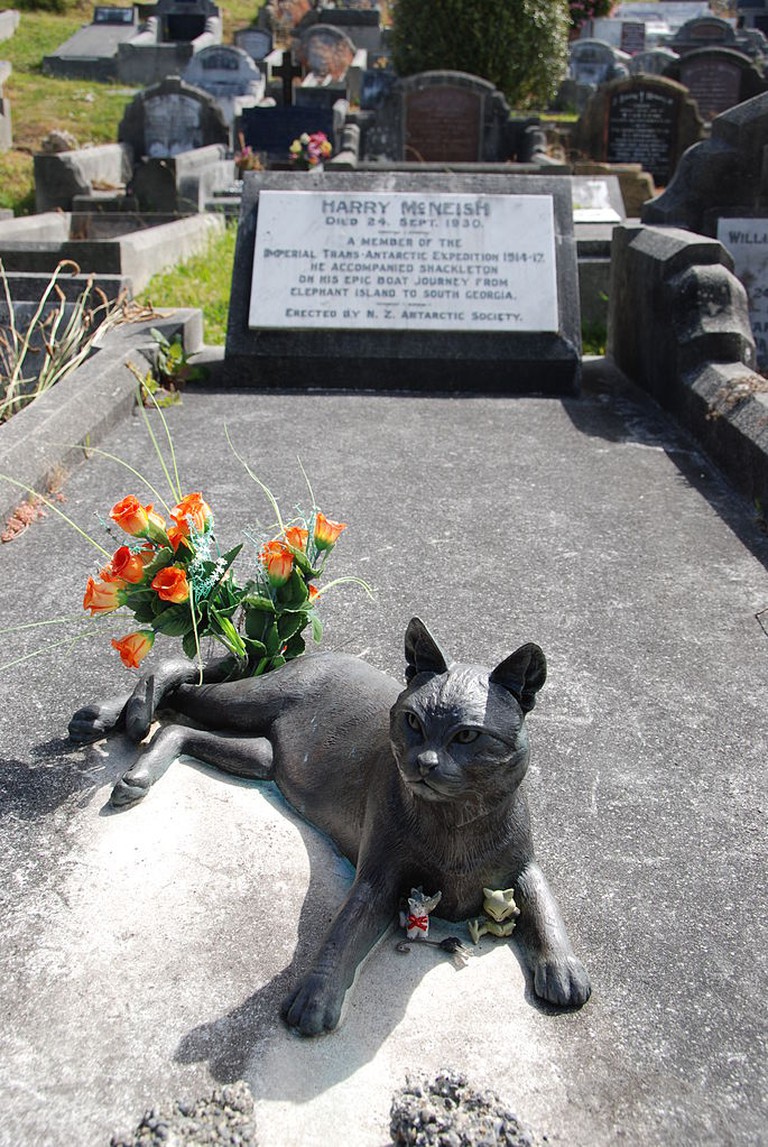 The Wrights Hill Fortress is better known for being the place used for the sounds of the Mines of Moria in the The Lord of the Rings trilogy. That being said, war history buffs will be amazed at the restored site’s incredible networks of tunnels. While the fortress is usually only open on national public holidays, private tours can be arranged. Wrights Hill Fortress was built at the end of World War II, and was once fitted with two massive guns. These were only ever test-fired, and later were scrapped for metal which was, somewhat ironically, sold to Japan in the 1960s. 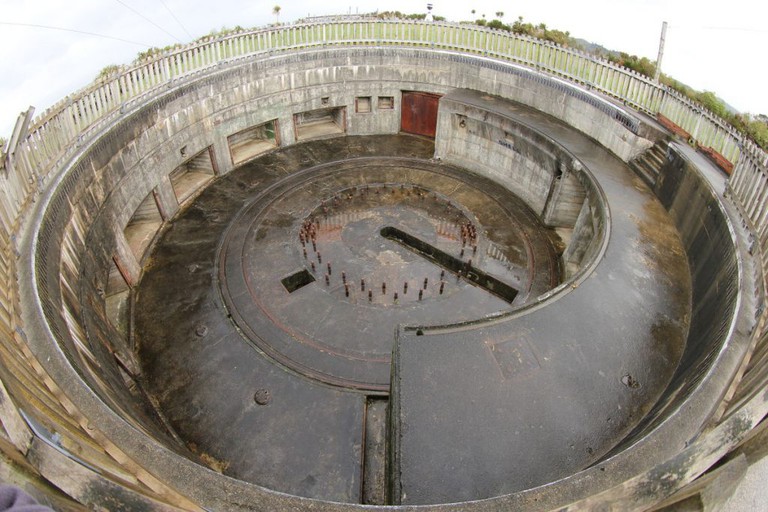 Catch a flick at the timeless Time Cinema 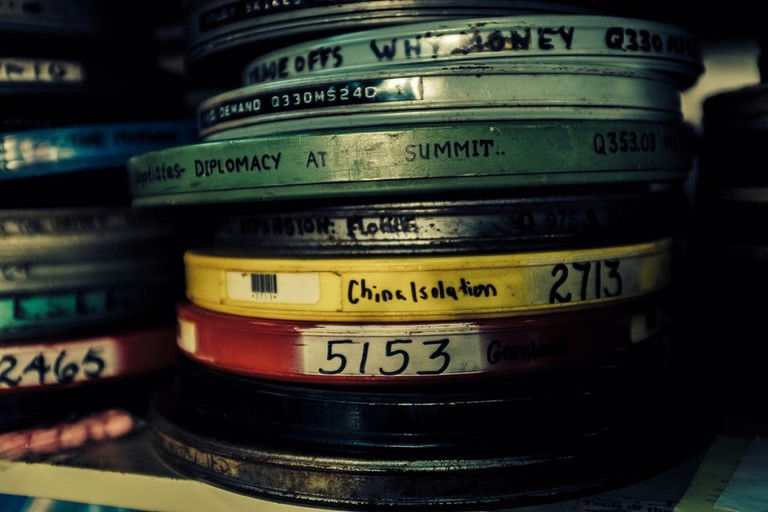 Vintage Movie Reels | © Sonny Abesamis/Flickr
The Time Cinema is an incredibly underrated gem and a true labour of love. This private movie theatre seats 40 people and screens old-time classics from the 1940s, ’50s and ’60s. It has been doing this since the 1980s, and their former owners, an elderly couple in their 70s, made the difficult decision to sell up to someone who will carry on the legacy. Luckily, the venue was sold to another like-minded film buff who continues to make this backyard gem a wonderful cinematic treasure. $10 Cine Club screenings are a regular occasion, and the cinema is also home to an impressive collection of film memorabilia.
Open In Google Maps
191 Sutherland Road, Lyall Bay Wellington, Wellington, 6022, New Zealand
+6449348463
Visit Website
Give us feedback

Spend the day at Carlucci Land

Carlucci Land is where mini-golf meets rustic wooden and metallic sculptures. Artist Carl Gifford channeled his passion for getting creative with recycled materials to create Carlucci’s imaginative artworks. The quirky venue is going on eight years strong, and its 18-hole mini-golf course follows a cool junkyard theme that adds an interesting dimension to the game.

View the remains of an old animal quarantine station

These days, Wellington’s Matiu/Somes Island is a scientific, predator-free reserve. But in the past, it was home to the country’s first designated animal quarantine station. With the introduction of new livestock, primarily imported from Australia and the United Kingdom, it was critical to establish a place that safeguards New Zealand’s agricultural sector from foreign diseases. Matiu/Somes Island was officially used to quarantine sheep and cattle from 1893 to 1908. The now-defunct station, including its bull pen, meat safe, and ova transplant surgery, can be seen at one’s own leisure.

Go on a glowworm tour of the Botanic Gardens

Everyone knows and loves Wellington’s Botanic Gardens, but did you know that you can catch a glimpse of glowworms there too? You’ll find these fluorescent critters in the Main Garden, from the Duck Pond up to the Pukatea Stream, though they only come out in the darkest hour. Spring is the best time to spot the glowworms, and guided tours are occasionally held to get locals and visitors closer to the brightly-lit specimens. 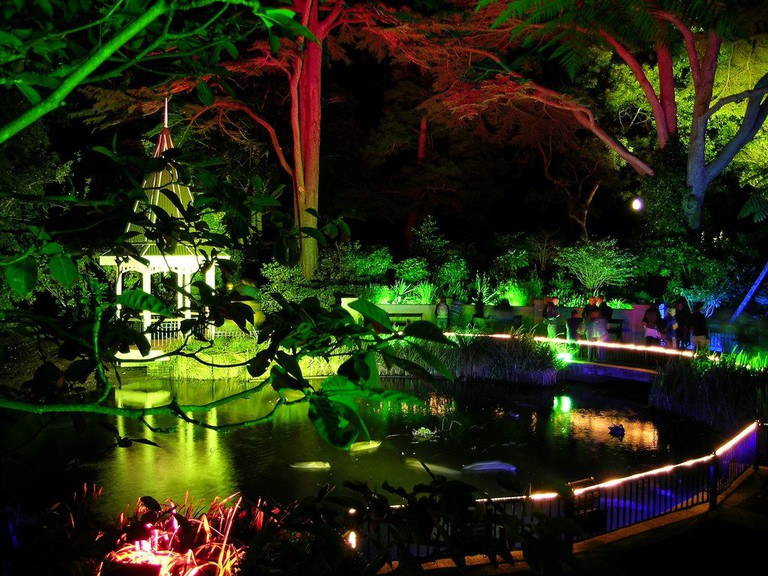