7 Reasons You Should Visit Wellington Over Auckland 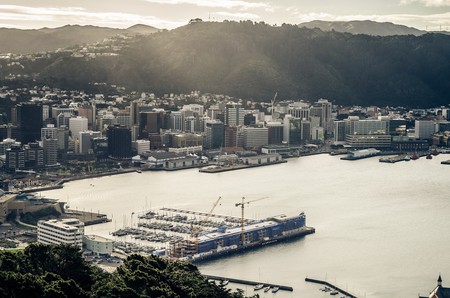 Auckland is great and all, but Wellington is a world class contender. If you’re having to choose between the biggest city and the capital, these seven reasons might persuade you to escape into New Zealand’s cultural playground. Brace yourselves, we’re going to tell you how a Wellington experience can trump Auckland anytime.

Are you trying to escape the big time rush? Tired of the hustle and bustle of heavily trafficked roads and crowded pavements? Then skip Auckland and go to Wellington. The thing about the capital city is that it doesn’t feel like your average metropolis. Because of this, it’s not uncommon to hear people say that Wellingtonians are much more friendly than the average Aucklander. Basically, if you want to stray from the ‘big city’ mentality as much as possible, Wellington is the place to do it. 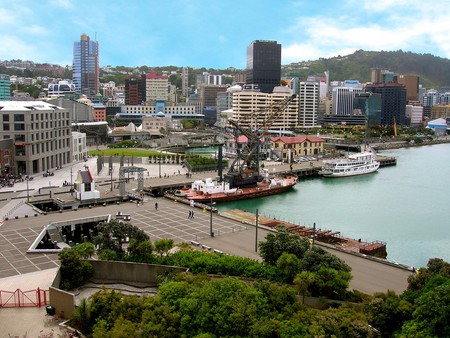 The foodie culture is exceptional

There is a huge debate over who has the best cafés, bars, and food venues – Wellington or Auckland. But can you really beat a city that prides itself on being the country’s coffee and craft beer capital? Wellington is well-served with a variety of boutique eateries and restaurants for all tastes and budgets: from the artisan Hannah’s Laneway, right up to the trove of unique venues you’ll find on Cuba Street.

Auckland has the Academy Cinemas, Wellington’s got Reading Cinemas and Embassy Theatre. The Civic may bring the theatre crowds to New Zealand’s biggest city, but is it really as dynamic as the capital’s St James? Of course, both cities are well-matched when it comes to the sheer number cinemas, live performances, and alternative venues, but ‘Wellywood’s’ experiences are definitely one of a kind. Having a strong international presence in the film industry probably helps too. 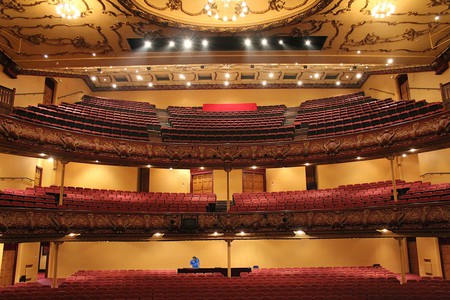 The live music vibes are hard to beat

Auckland may get all the headlining music tours, but Wellington’s got something much more personal. Where the city lacks in international concerts, it makes up for a consistent line-up of local performances. It’s not too difficult to find a central city bar with a live band playing on any given night – and it’s very much a part of the city’s quaint cultural charm. San Fran, The Rogue & Vagabond, and Meow are just a few of the venues showcasing Wellington’s musical side.

Locals and visitors alike relish the historic cable car rides. With a regular circuit running from the central city to the hillside peaks of the Kelburn Lookout, this is a fun way to see a whole lot of Wellington in one go. Wherever you choose to get off, you’ll be right next to a popular attraction: for instance, you could walk to the Botanic Gardens, or catch a free shuttle to the Zelandia reserve. The cable car has been doing the rounds for hundreds of years – much more seasoned than the closest thing to an Auckland version, which is still in its earliest days. 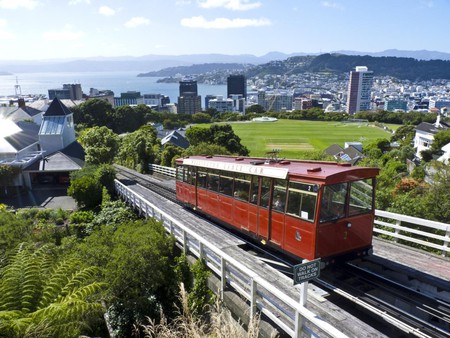 Let’s face it: Auckland is very spread out. If you’re centrally-based and don’t have a car, you won’t be able to get to experience all of the natural landscapes. With Wellington, on the other hand, everything is within walking distance: just brave your way through the hills and you’ll be all set to enjoy all the beautiful scenery.

Going south is as easy as catching a ferry

Geographically-speaking, Wellington is literally in the centre of all the action. After you’ve finished exploring the dynamic capital city, you can catch the ferry to the South Island, or simply drive up to the various scenic locations in its vicinity. If you feel like going on a north-bound roadtrip, you could even pass through Auckland to say hello – you’ve got all that mobility at your disposal, you might as well use it. 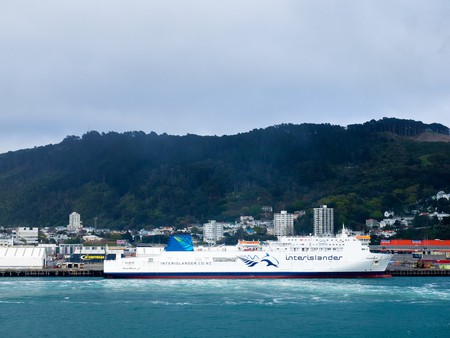