The Christchurch Arts Centre | © Bernard Spragg/Flickr
Christchurch has a diverse selection of museums to explore. From the local classics to compelling themed installations, just about every kind of interest is accounted for. So, if you’re passing through, make sure to keep an eye out for these seven must-visits.

The Yaldhurst Museum is as much an educational venue as it is an integral component of Christchurch’s history. The museum is set on the grounds of one the city’s earliest homesteads, originally built by local resident John Taylor in 1876. A few generations later, Taylor’s great-grandson Alfred Thornhill Cooper decided to showcase his ever-growing vintage car collection in his very own specialist museum. Since its 1968 inauguration, the Yadlhurst Museum has amassed more than 160 cars, and has expanded to include exhibitions on race cars, horse-drawn carriages, motorcycles, engines and various other transportation-focused relics.

Located on the International Antarctic Programmes’ campus at Christchurch Airport, the International Antarctic Centre sets out to show all visitors why Christchurch is viewed as the gateway to Antarctica. It opened in 1992, on the site where the New Zealand, United States and Italian Antarctic Programmes were already in full swing, and has since grown into one of the city’s top tourist attractions. The centre’s experiences include penguin encounters, a myriad of interactive exhibitions, an HD movie theatre, and even a husky cuddle zone. 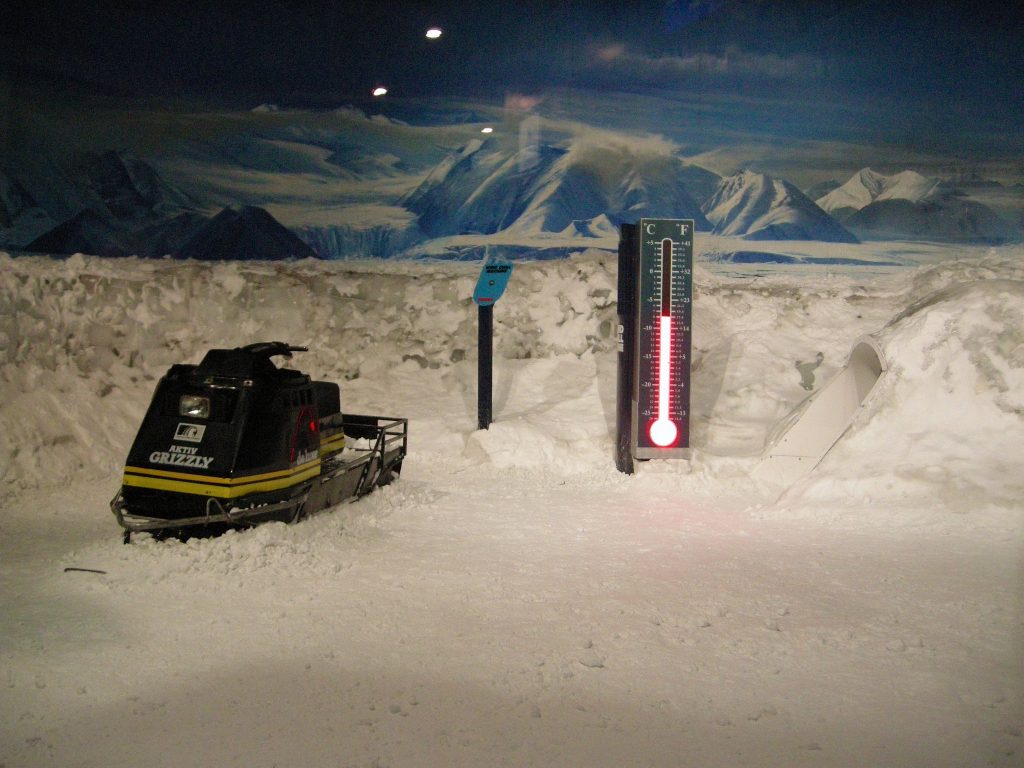 The Storm Room at the International Antarctic Centre | © Madeleine Deaton/Flickr

The Christchurch Arts Centre is home to Rutherford’s Den: an interactive, educational exhibit that aptly pays tribute to one of New Zealand’s most distinguished figures. Earnest Rutherford was a pioneer in the scientific realm and is widely regarded as the father of nuclear physics. The specialist museum is filled with hands-on activities and displays that explain everything there is to know about atoms, ions, and the importance of Lord Rutherford’s discoveries, to life as we know it. 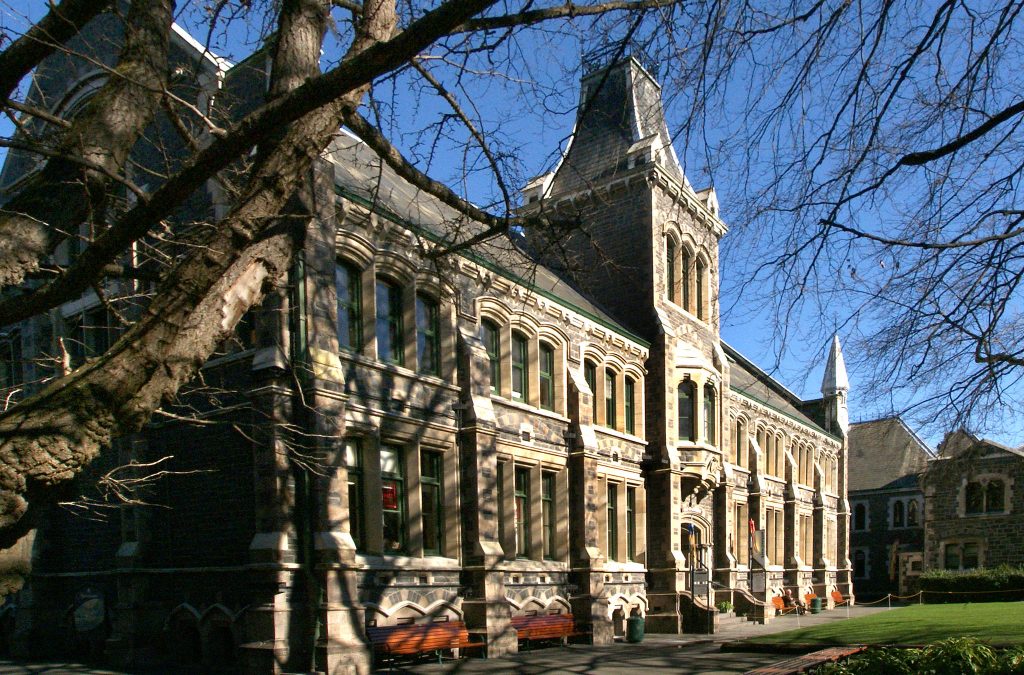 Quite a recent addition to Christchurch’s museum scene, The Toy Collector was born out of a pure love for all toys, old and new. A bright red building compels visitors to experience – and embrace – the evolution of toys throughout the ages. The museum opened its doors in February 2016, and is already making a positive impression with its nostalgic displays, impressive toy car collections, and a fully-functioning model railway.

Check this place out! Toy museum at 90 Falsgrave Street. $10 entry, absolutely worth it! Amazing collections! Spent over an hour and a half looking. 😍

An open-air historic museum that brings the Edwardian era into the present. The Ferrymead Heritage Park recreates an early 1900s township – with a school, church, jail, general shop, picture theatre, railway station, and houses among its various features. The park also hosts a series of smaller heritage museums, owned and operated by individual societies, which are open to public viewing throughout the week. Sundays are usually when most of these attractions are fully up and running. 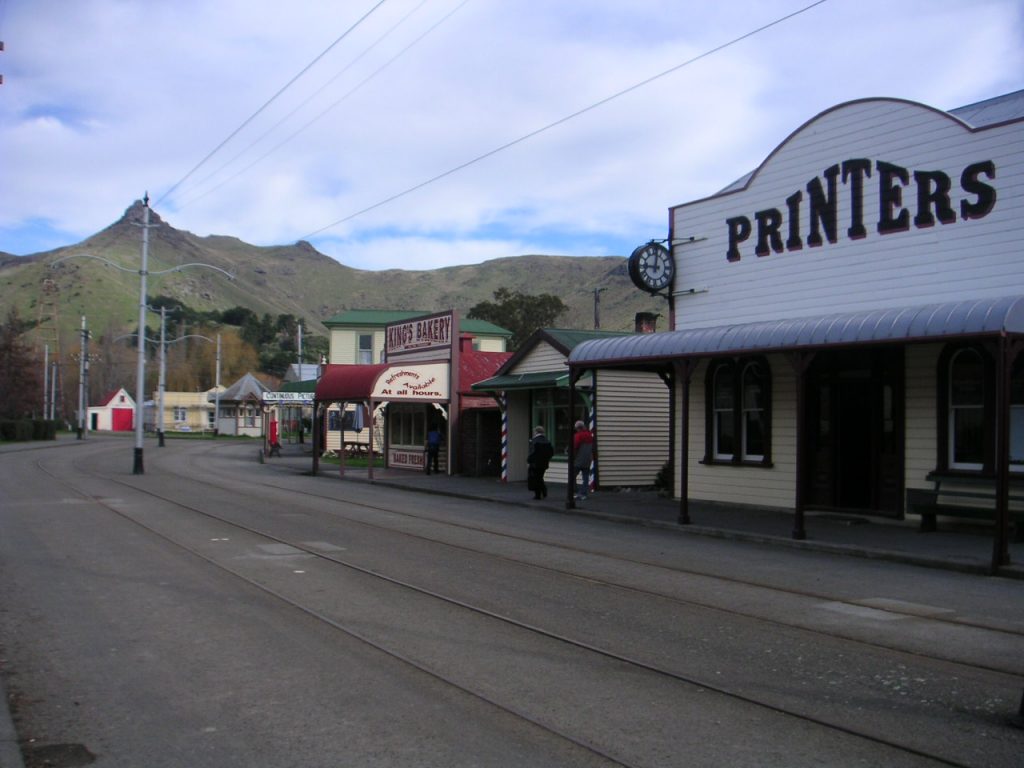