7 Contemporary Poets From New Zealand You Should Know 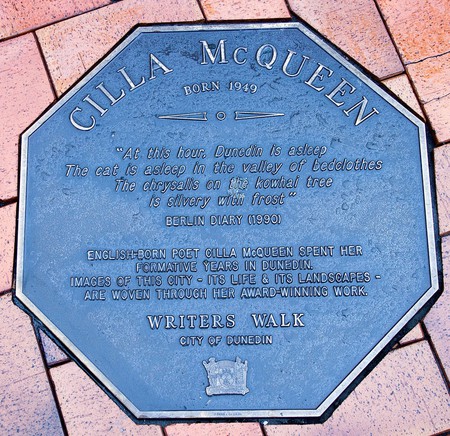 New Zealand contemporary poetry tends to capture specific moments, personal relationships, and intimate emotions. The country’s best poets always bring something unique to the craft, be it their ability to transform the words on the page into powerful performances or their knack for finding the simplest ways to convey the most complex of messages.

If you want to delve closely into this country’s poetic endeavours, here are seven acclaimed writers that absolutely need to be added to your reading list.

Poet, short story author and university lecturer Bill Manhire is arguably one of the most prolific contemporary New Zealand writers of recent times. Along with being the country’s very first New Zealand Te Mata Estate Poet Laureate in 1997-1998, Manhire has received several accolades at the New Zealand Book Awards and was honoured with the Prime Minister’s Award for Literary Achievement in 2007. His poems have been published in anthologies both in New Zealand and overseas, and his poetry is noteworthy for its enigmatic, at times whimsical – but seldom straightforward – nature. 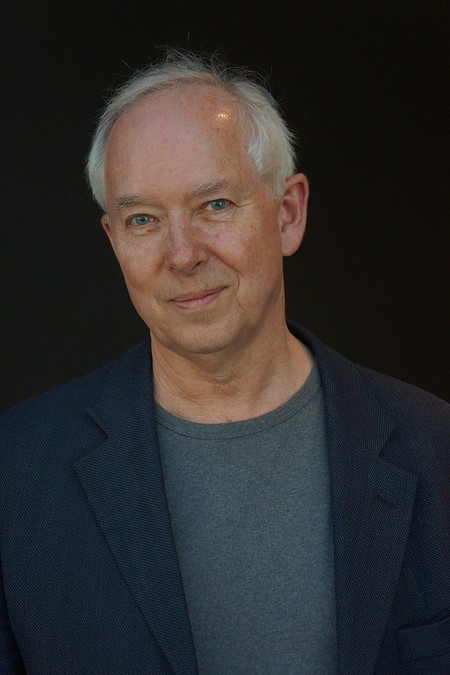 Wellington-born Jenny Bornholdt started writing seriously in 1984, after attending a poetry composition course held by Bill Manhire at Victoria University of Wellington. Since then, she has been the recipient of several fellowships and poet laureate awards as well as being acknowledged at the 2014 New Zealand Order of Merit New Year’s Honours List for her services to poetry. Her work is particularly renowned for its wordplay, in addition to the use of language in portraying personal relationships and the world at large. 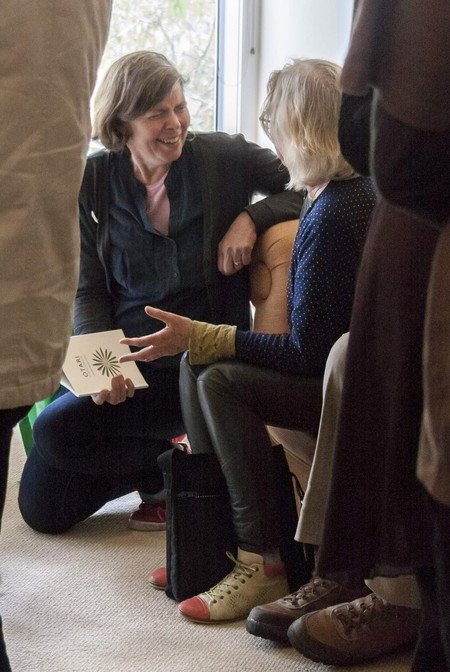 Auckland-born poet Sam Hunt is famous both domestically and abroad for incorporating performance with his poetic creations. He has read his work in a wide range of settings, from pubs and coffee shops to community halls and concert venues, and in various countries like Australia and the United States. Hunt earned a Queen’s Service Medal for his contribution to New Zealand poetry in 1986; was honoured as a Companion of the New Zealand Order of Merit in 2012; and was given the Prime Minister’s Award for Literary Achievement in 2012. His poetry is famous for its powerful sentimental messages, which are often biographical by nature and conveyed in a manner that anyone can easily relate to.

Cilla McQueen was born in Birmingham, England, arriving in New Zealand in 1953. She was the New Zealand Poet Laureate from 2009-2011; she has also won the New Zealand Book Award for Poetry three times and has 14 published volumes of poetry to her name. McQueen’s foray into poetry stemmed out of her habit of keeping a diary. Because of this, many of her works focus on casual encounters, memorable moments, intimate confessions and even the things we might find mundane (a shopping list being one of the most famous examples).

Poet and playwright Bernadette Hall didn’t start publishing her poetry until she was in her 40s, but she quickly gained notoriety for her distinctive voice – sharp, lyrical and quite mysterious at times. Along with being published in several anthologies, journals, magazines and newspapers, Hall has also worked as an editor for Takahē magazine and spent five years working as the poetry editor for Christchurch’s daily newspaper, The Press. In 2017, Hall became a Member of the New Zealand Order of Merit for her services to literature. 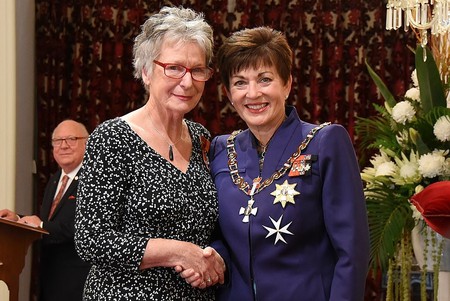 Paula Green is a poet, children’s writer, reviewer and frequent New Zealand Book Award judge. She also runs two popular poetry blogs: the NZ Poetry Box, which is designed to encourage children’s interest in the craft; and the NZ Poetry Shelf, which features interviews, recommendations, and industry news for all poetry enthusiasts. A lot of Green’s work is inspired by her own life experiences, like her knowledge of Italy’s landscapes, the Italian language (she has a PhD in Italian from the University of Auckland), the colours of her personal identity (as evidenced in her second poetry collection Chrome) and a personal account of her own battle with breast cancer. 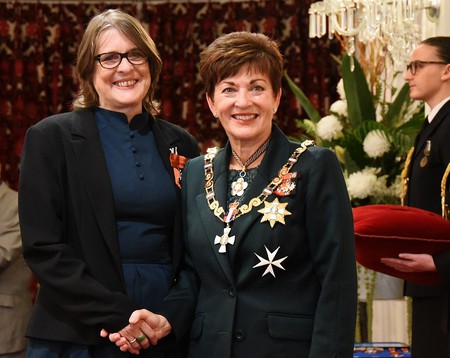 Dr Paula Green (left) receiving her MZNM for services as a poet and to literature | © New Zealand Government, Office of the Governor-General / Wikimedia Commons

Robert Sullivan is a distinguished Māori poet and academic renowned for his exploration of racial and social issues in New Zealand society. He has published seven poetry collections and his work has also been widely anthologised both locally and internationally. His writing consists of a unique postmodernist flair with an acute sense of personal and social awareness. Many of his poems combine history, mythology, pop culture references and a mix of individual and collective life experiences to convey their message. 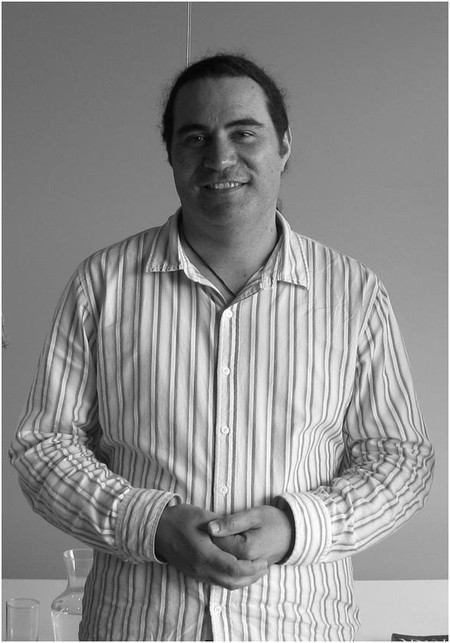