8 Maori Sayings You Need To Know Before You Travel 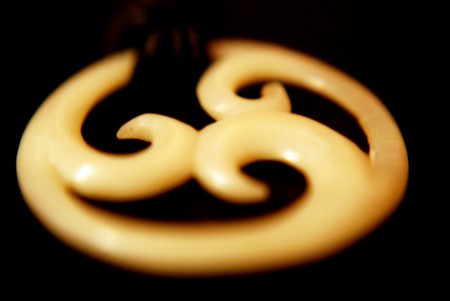 Te Reo Māori (the Māori language) is very much a part of New Zealand life. Not only is it recognised as one of the country’s official languages, Kiwis are known to drop the occasional Māori word in conversation. As such, it’s highly recommended that you learn a few key sayings before you travel. Here are six common phrases you’re bound to hear during your stay.

Both Māori and Pākeha (New Zealand Europeans) will greet you with this phrase. It’s a versatile saying, used to address people from all walks of life in various ways. You’ll hear hear it as an informal way of saying hello, good morning/afternoon/evening, and, depending on intonation, for giving thanks or showing agreement.

This is a useful saying to remember. You’re going to see this one as you enter a new city, and in public buildings like libraries and museums, among various other places throughout New Zealand. An alternative phrase you might hear on occasion is ‘nau mai’ – both essentially mean the exact same thing. 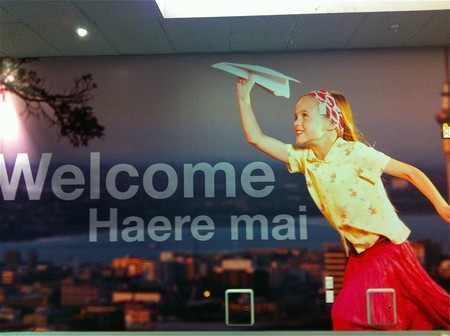 Tēnā Koutou (Hello, to more than one person)

There are various ways to greet someone in Te Reo. If you’re standing with a crowd, whether on a guided tour or somewhere else, you’ll come across this form of saying hello. More infrequently, you might hear someone say ‘tēnā kōrua’ – that’s the form to use when you’re only addressing two people.

If you’re truly wanting to embrace and learn about Māori culture and heritage, knowing a few basic sayings like this won’t hurt. Whenever you hear someone ask ‘kei te pēhea koe’, you can answer ‘kei te pai’ (fine/good) or ‘tino pai’ (really good). 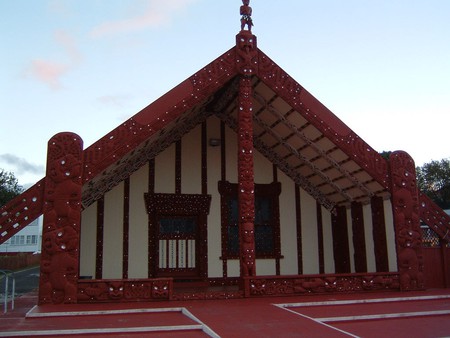 While we’re on the topic of basic phrases, we might as well mention this one. Whenever someone asks, ‘Ko wai tōu ingoa?’ (‘what is your name?’), just fill in the gap above to answer the question.

This can be used as much as a way of cheering someone on, as to show moral support. For instance, if a Kiwi mentions they’re going through tough times, you might hear someone telling them ‘kia kaha’. 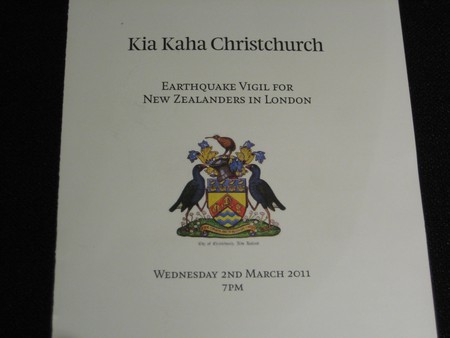 Although this is generally remarked as incorrect usage, ‘ka kite ano’ is commonly said by local TV presenters and newscasters when bidding goodbye to their viewers. It may pop up in daily conversations with Kiwis too – so keep this one at the back of your mind for future reference.

This is another one you’re likely to see written out on signs, and spoken generally. This is the way of saying goodbye when someone else is leaving – such as a person about to go home for the evening. On the other side of the spectrum, you would say ‘e noho ra’ to bid farewell to a person if you’re the one who’s leaving.