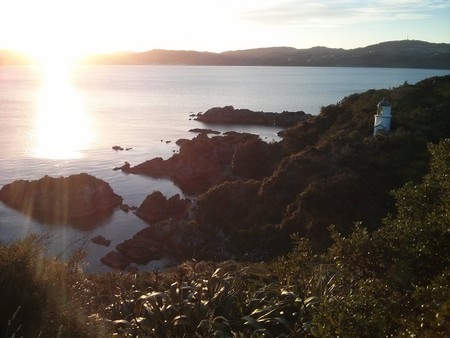 Wellington is a great city, but its surrounding regions deserve a bit of love too. If you’re wanting to get away for a day, there are some lovely places within an hour or two from the New Zealand capital. Take note: here are five scenic trips to put on your must-see list.

The Wairarapa region is just an hour’s drive north of Wellington. If you don’t have a car, you can always book a tour from the capital. Wairarapa is renowned for its rural charm, off-the-beaten-track demeanor, and an array of scenic stopovers. Popular places to visit in the region include:

Located in the South Wairarapa district, Martinborough’s claim to fame is its vineyards and olive groves. Pinot Noir is their speciality, and the town hosts a yearly festival called ‘Toast Martinborough’ to celebrate their esteemed wine selections. 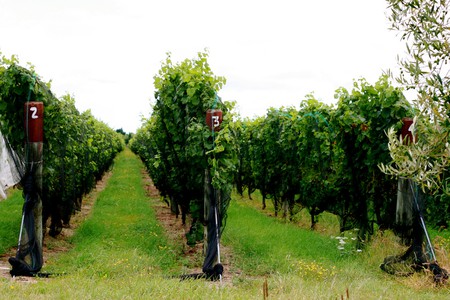 Castlepoint is a beach in the Wairarapa region, an hour away from Masterton. Its lighthouse, built in 1913, is one of the last two remaining in the entire country – and visitors can go up to see it in person. Other highlights include nearby walking tracks, historic sites, and the annual Castlepoint Horse Races.

For an alternative view of the Wairarapa coastline, head over to Cape Palliser. It’s within an hour’s drive from Martinborough, and also has a lighthouse worth admiring. If you’re lucky, you might catch sight of the local marine life – Cape Palliser is renowned for having the largest fur seal colony in the North Island. To add to this, the area is considered a special heritage site, as archaeologists believe this was one of first places of Maori settlement. 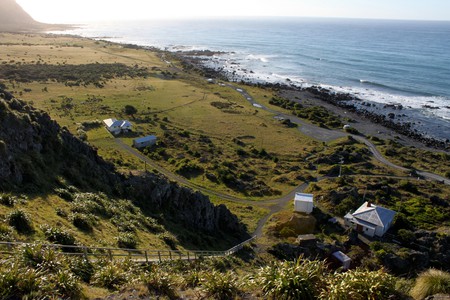 This lovely area, an hour north of Wellington, is easily reached by train, bus, or car. Kapiti is home to 40 kilometres (25 miles) of unspoilt beaches, temperate climates and an all-round chilled-out atmosphere. Soak up the coastal landscapes, try your hand at golf at the nearby Paraparaumu Beach Golf Club or do some bird-watching on the remote Kapiti Island. Advanced bookings are essential for the latter, as the island is a protected conservation site. 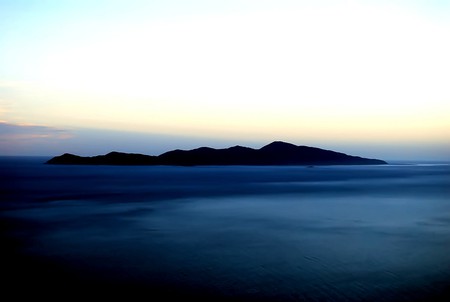 Take the Interisland Ferry to reach the picturesque Picton. The three-hour boat journey along the Cook Straight will bring you a stunning view of glorious scenery, as you prepare to get your first glimpse of the South Island. This small seaside town is part of the Malborough region – renowned for their Sauvignon Blanc wineries, the popular Queen Charlotte Track and the Malborough Sounds. If you want to immerse yourself in some maritime history, Picton is also home to one of the world’s oldest ships. 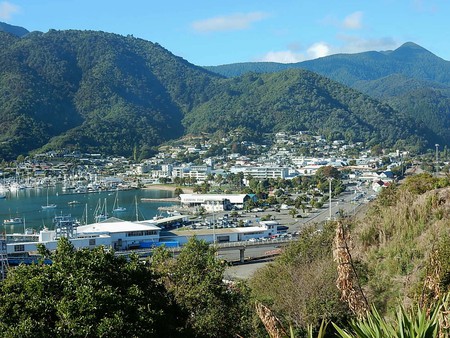 If you’re wanting to explore a remote location not too far away from the city, board the East by West Ferry at Queen’s Wharf, in downtown Wellington, and head to Matiu/Somes Island. The island is a predator-free heritage site and scientific reserve – as such, you may be met by biosecurity checks on arrival. Matiu/Somes Island is a great place to do spend the day hiking, discovering the local history, and setting your sights on some of the native plant life.

Popular with adventurous hikers and cyclists, the Rimutaka Forest Park is another lovely day trip not too far away from the city. Its main entryway, known as the Catchpool Valley, is 30 kilometres (18.6 miles) from Wellington, and there are various other entrances too. The area boasts 22,000 hectares of forested plains, and various trails for beginner and advanced trekkers. 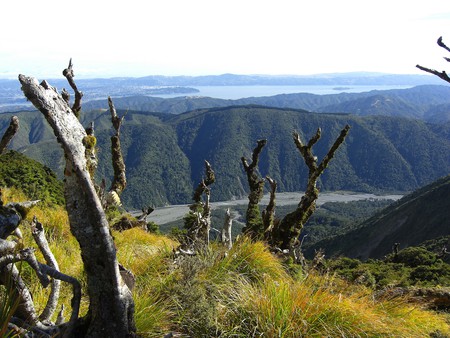