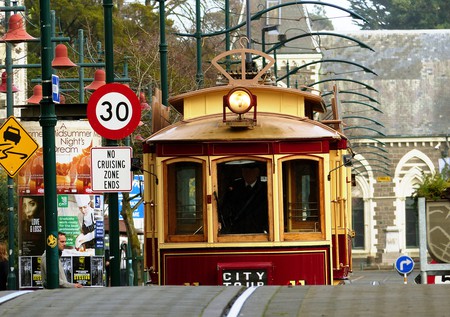 Christchurch is the South Island’s largest city – and, traditionally, one of the places in New Zealand with the strongest English influences. Despite being hit by two major earthquakes in 2010 and 2011 respectively, the city has found creative ways to cope with tragedy, sustaining its place as one of the country’s best travel destinations. Here are 20 must-visit attractions that show the beauty of Christchurch in all its glory. 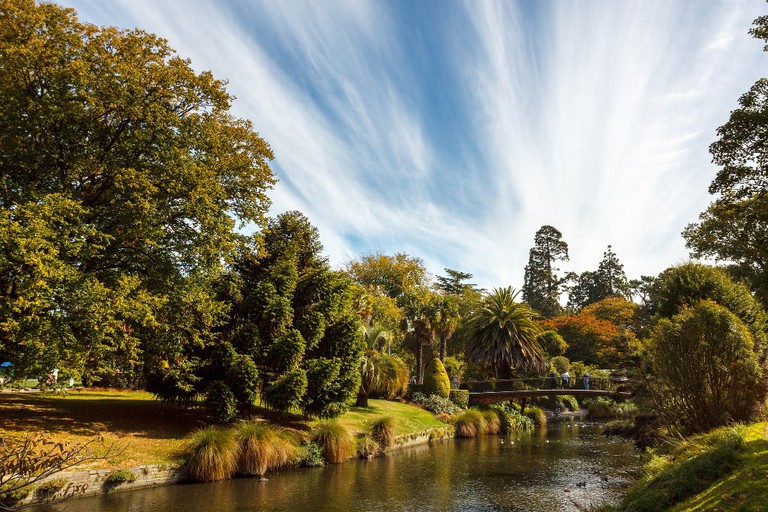 The Christchurch Botanic Gardens have been a prominent central-city attraction since 1863, when an English oak tree was planted in celebration of the solemnisation of Prince Albert’s marriage with Princes Alexandra of Denmark. It boasts an array of flowering gardens, native trees, New Zealand blooms, and multiple plant conservatories. 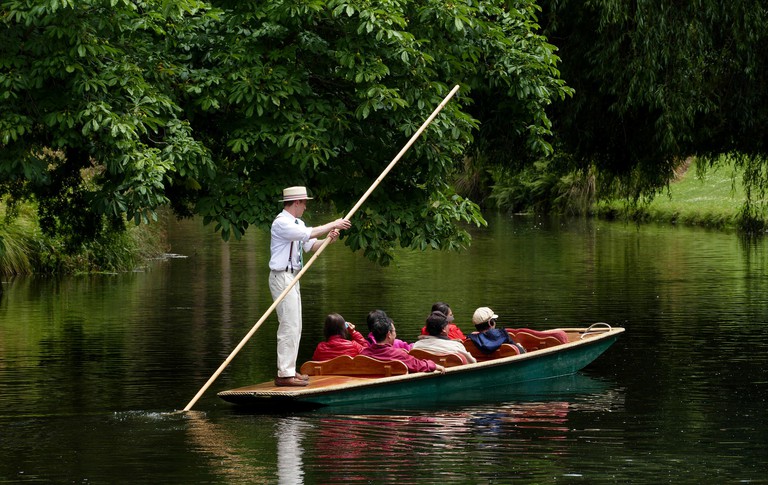 With a length of 14 kilometres (8.7 miles), the Avon River meanders right through Christchurch, and out into the Pacific Ocean via the Avon Heathcote Estuary. Also known by the Māori name Ōtākaro, meaning ‘the place of a game’, the river was given its English name in honour of the Scottish Avon. River punting is one of the key attractions the Avon is renowned for. 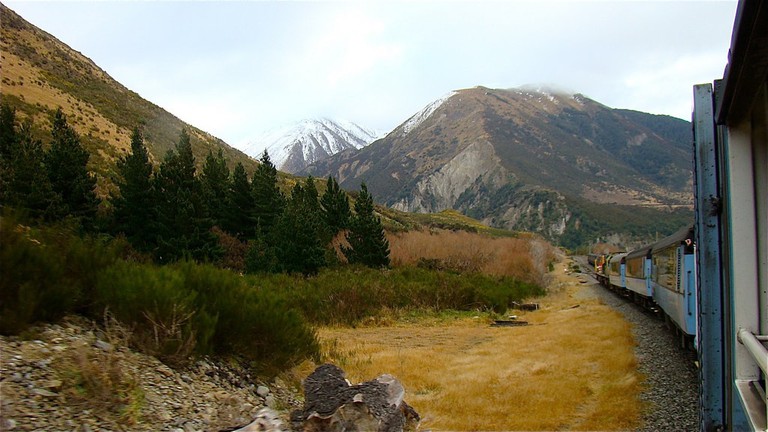 Travelling from Christchurch to Greymouth, the TranzAlpine rail journey is a definite must-do for those who want to soak up the South Island’s stunning alpine landscapes. The pleasant, five-hour train ride operates on a daily basis, traversing the Canterbury Plains and the Southern Alps as it ventures towards the South Island’s West Coast region. 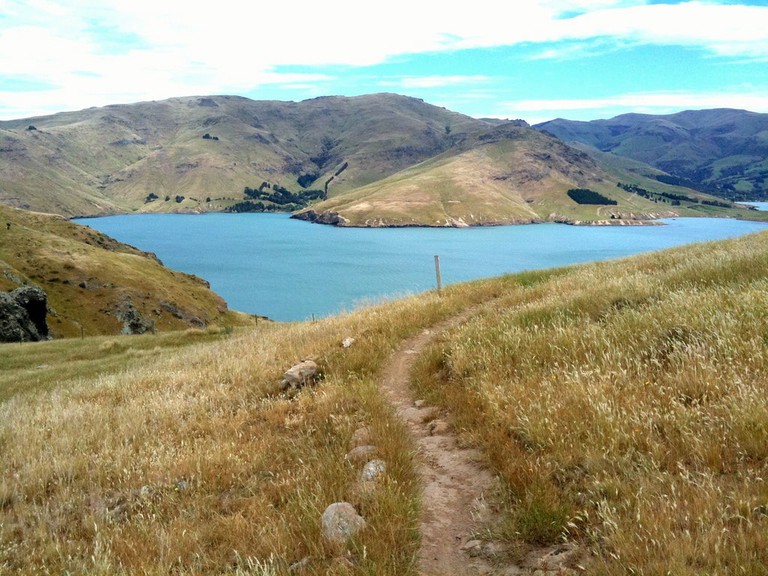 Port Hills is named as such because it is composed of a series of hills that lie between Christchurch and the port of Lyttelton. These hills are an important recreation site for locals, and consist of various mountain bike tracks, public parks and reserves. They also extend across several of the city’s suburbs, including Sumner, Cashmere, Mt Pleasant, and Heathcote Valley. 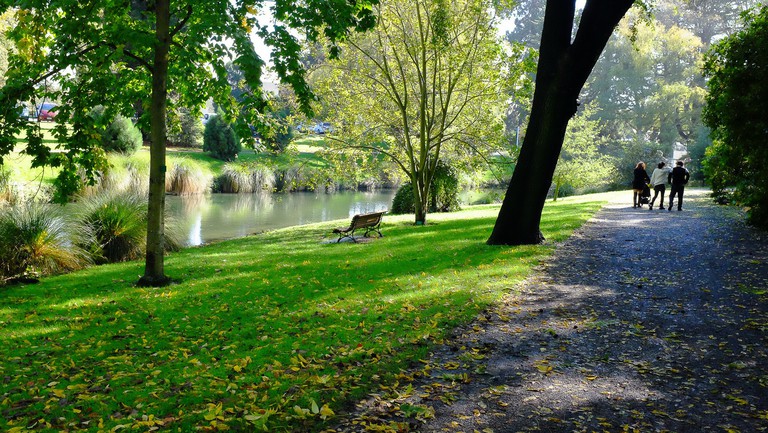 Hagley Park is adjacent to the Christchurch Botanic Gardens, and is the largest open space in the city. It comprises 164.6 hectares (406.7 acres) of parkland – making it slightly larger than London’s Hyde Park, which comes in at 142 hectares (350.9 acres). Hagley Park has been an integral part of Christchurch since the 1850s, hosting several events as well as providing plenty of recreational facilities for its visitors. 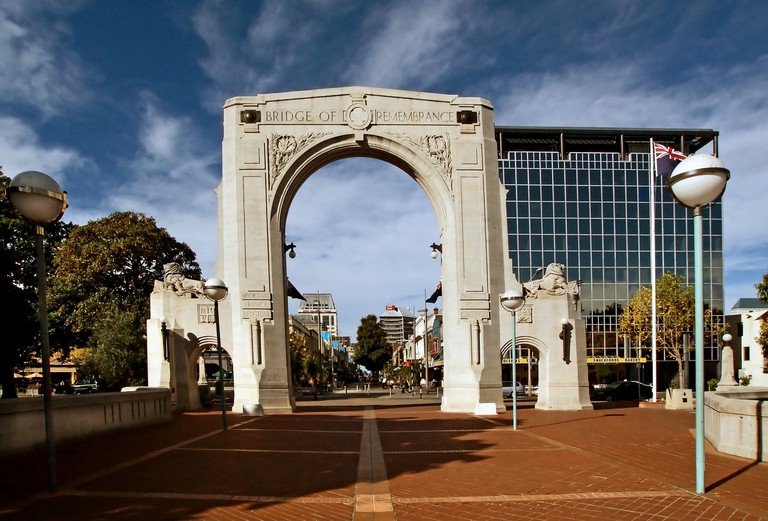 The Bridge of Remembrance is one of the two main war memorial monuments in Christchurch. The bridge, which links Oxford and Cambridge Terraces to Cashel Street over the Avon River, was opened on 11 November 1924 in dedication of all those who fought in the First World War. It temporarily closed for repairs in 2013, opening to the public again on 25 April 2016. 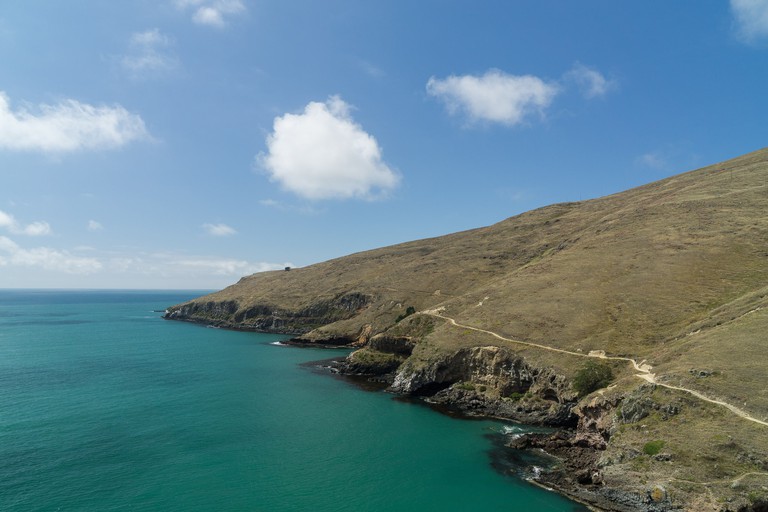 Godley Head, known to Māori as Awaroa, is a prominent headland at the entrance of the Lyttelton Harbour. It is home to a distinguished World War II coastal defence battery, which is renowned for being a nationally significant heritage site, as well as a network of scenic walking trails that are nicely complemented by the area’s marine wildlife. 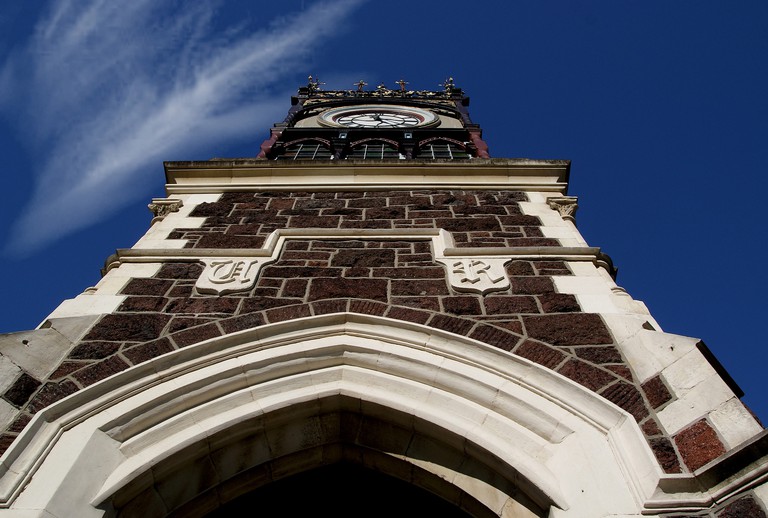 The Victoria Clock Tower was designed by Benjamin Mountfort under the commission of the Canterbury Provincial Council. It was made in England in 1860, and was a temporary fixture of the Provincial Buildings before becoming a monument to mark Queen Victoria’s diamond jubilee. The Clock Tower was relocated once again in 1930 to Victoria Street, where it continues to reside today. 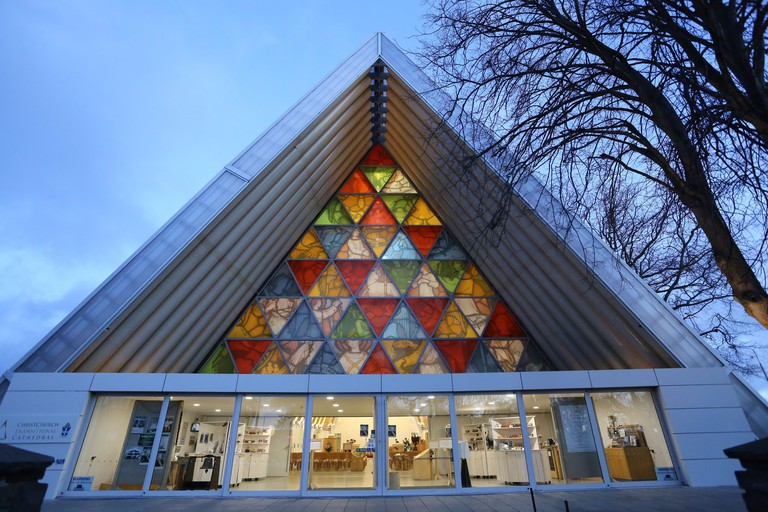 The Cardboard Cathedral was designed by Shigeru Ban as a temporary replacement for the earthquake-torn Christ Church Cathedral. The transitional home of the Anglican Diocese of Christchurch opened its doors in 2013, and is made up of 60-metre (24-inch) diameter cardboard tubes, a polycarbon roof, shipping container walls, and triangular stained glass windows. 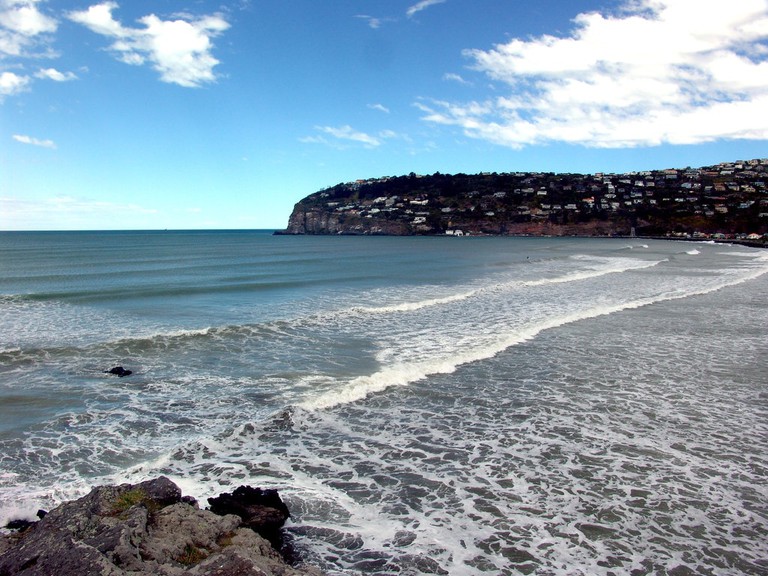 Sumner Beach is practically an icon among Christchurch locals, who like to spend the summer days basking at its beauty as they soak up sunshine. The beach lies some 10 kilometres (6.2 miles) southwest of the city, stretching to Cave Rock (which is best viewed at low tide) as well as Scarborough and Taylor’s Mistake beaches. 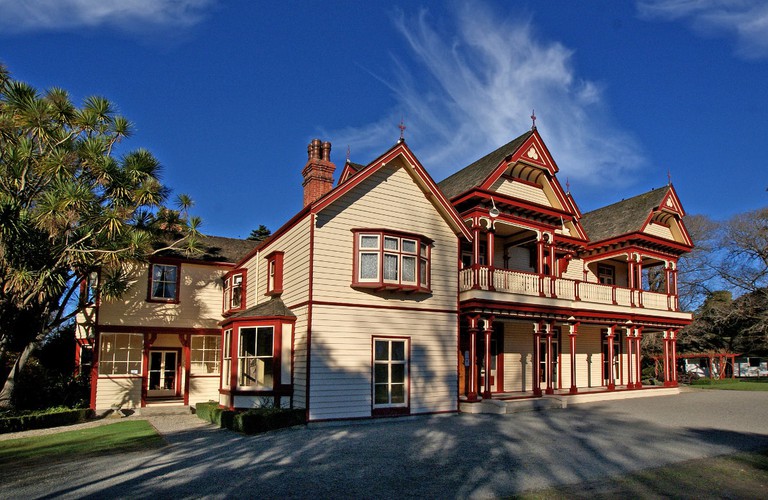 Riccarton House is an elegant Victorian/Edwardian homestead that is surrounded by manicured lawns, mature trees, a series of gardens and native plants, as well as the River Avon. It was built in three stages – in 1856, 1874 and 1900 respectively – for the Deans family, whose members are widely recognised as the main pioneers of the Canterbury region. 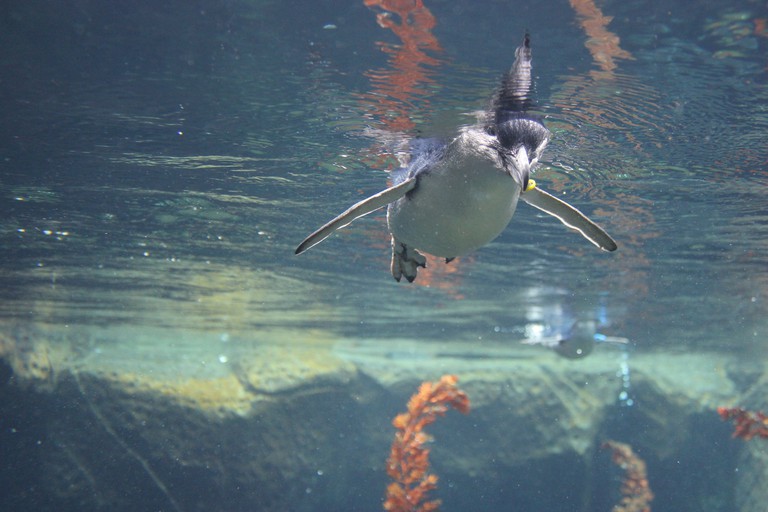 The International Antarctic Centre is an interactive museum that offers visitors some great insight into our world’s iciest and most remote continent. It is located at the International Airport, not too far from the main departure point for many international and local science expeditions to Antarctica. Popular attractions include an indoor Antarctic Storm simulation room, Hägglund vehicle rides and the resident little blue penguins. 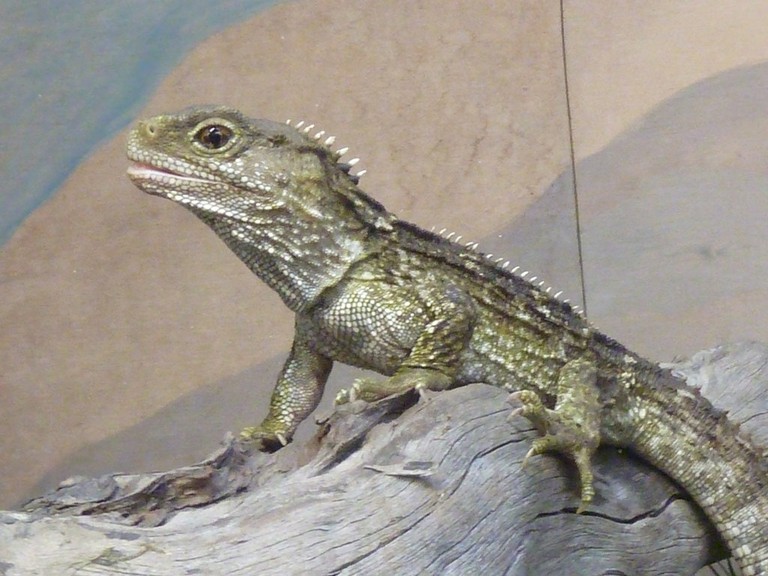 The Willowbank Wildlife Reserve was established in 1974 by the Willis family, who still own it today, and is home to 50 different animal species. Along with its ongoing efforts to protect New Zealand wildlife, the reserve also brings the local Māori culture to the forefront. Ko Tane is an educational experience hosted by Willowbank that provides a glimpse into the lives of the Ngāi Tahu people before the arrival of European settlers to the South Island. 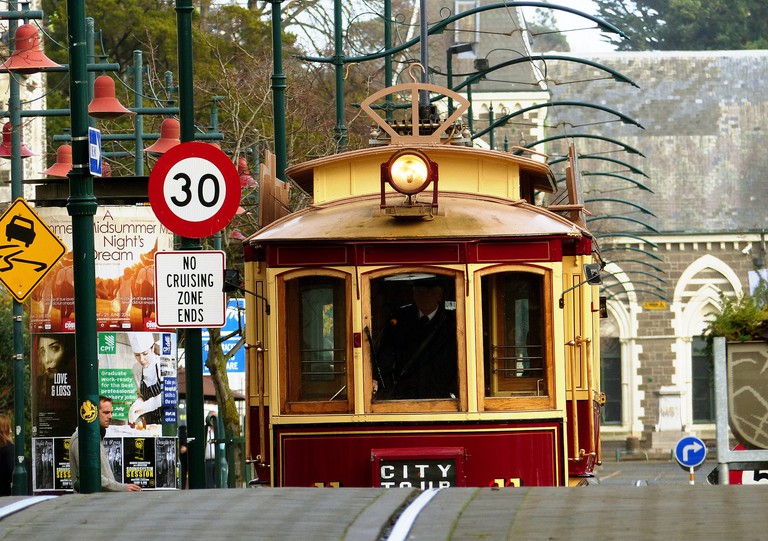 Christchurch’s heritage trams take their passengers on a guided journey across the city’s best landmarks and must-visit attractions. A full-day ticket allows visitors to hop on and off as they please, so that they can enjoy the various sights around the 17 stops on the tramway route. If you want to add a unique dining experience into the mix, opt for one of the Tramway Restaurant tours. 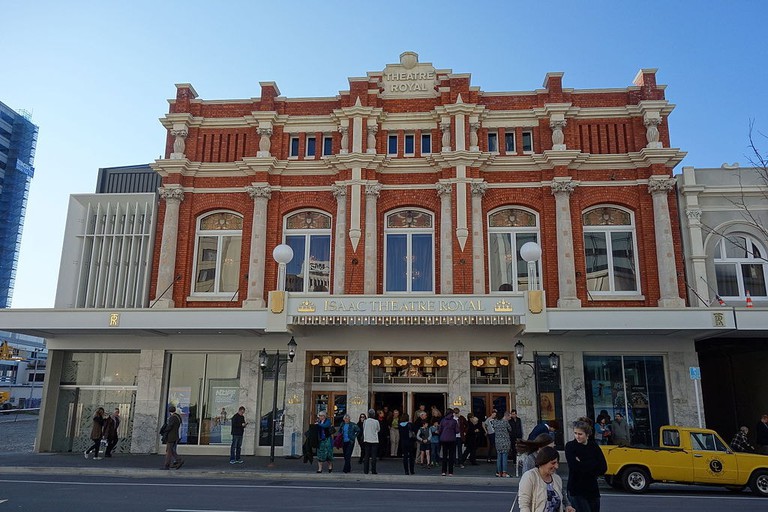 The Isaac Theatre Royal opened in 1908, and is New Zealand’s only operational Edwardian-style theatre. It replaced another Theatre Royal on the same street, which had actually been built in the same place as the theatre’s first incarnation. Along the course of its lifetime the Isaac Theatre Royal has undergone various refurbishments and renovations, including a massive post-quake restoration pursuit which was completed in 2014. 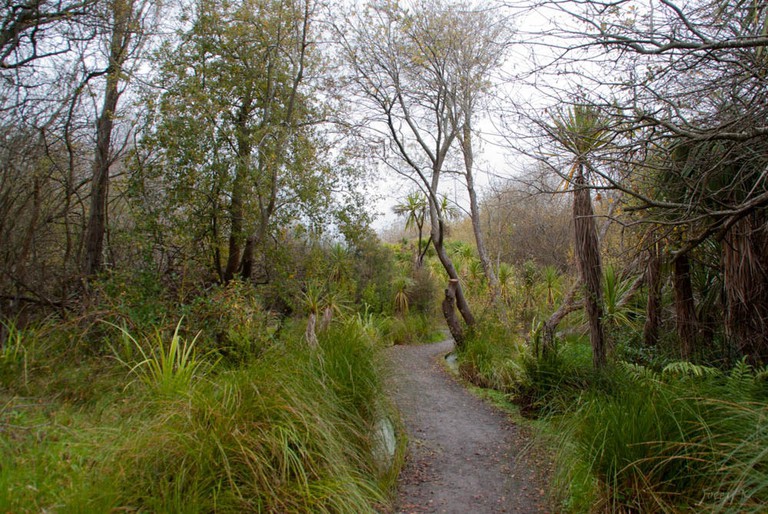 Travis Wetland Nature Heritage Park is located in north-east Christchurch, very close to sea level, and is an important conservation site for native plants like manuka, New Zealand flax, and native ferns. With an area of 56.5 hectares (139.6 acres), this is the largest wetland in the city – and is quite unique because it is found right in the midst of an urban area. 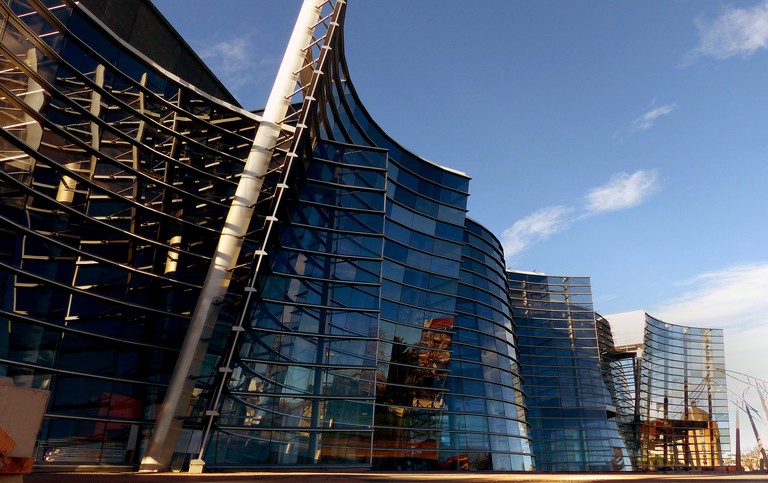 The Christchurch Art Gallery is home to a substantial public art collection, and also showcases various national and international exhibitions throughout the year. It opened in 2003, replacing the city’s former Robert McDougall Art Gallery. Following the 2010 and 2011 earthquakes, the gallery’s premises were used as the local Civil Defence headquarters. Despite being designed to withstand seismic damage, the gallery remained closed until 2015 to receive extensive fortifications and refurbishments. 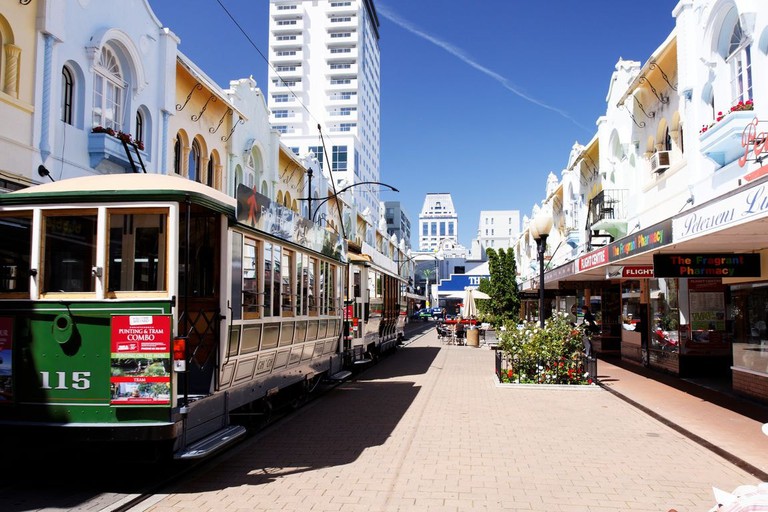 New Regent Street is a historic pedestrian mall that is characterised by its stunning Spanish Mission style buildings. It originally opened in 1932, and continues to be highly renowned for its pastel-coloured structures and ornate facades. The street relies on several boutique shops and cafés to liven up Christchurch’s urban landscapes. 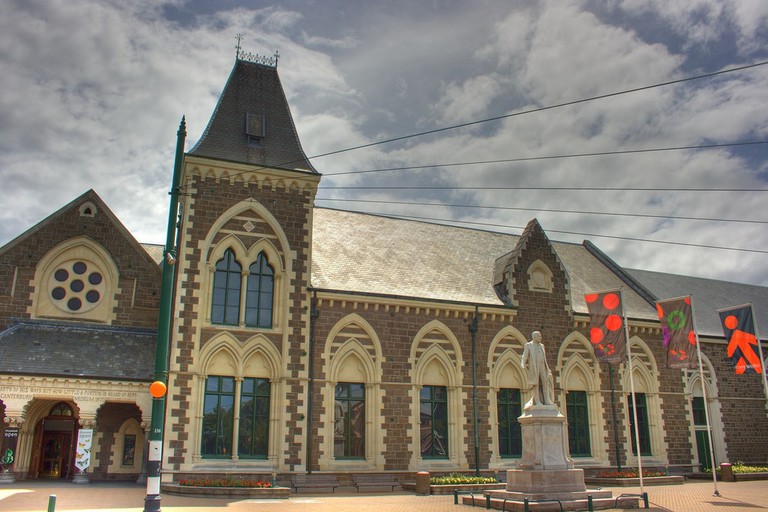 Canterbury Museum first opened in 1867, and has been in its current Rolleston Avenue site since 1870. The museum, which currently holds the world’s largest collection of Antarctic artifacts, amassed its remarkably diverse collections through a series of exchanges with other venues from across the globe as well as various international auctions. 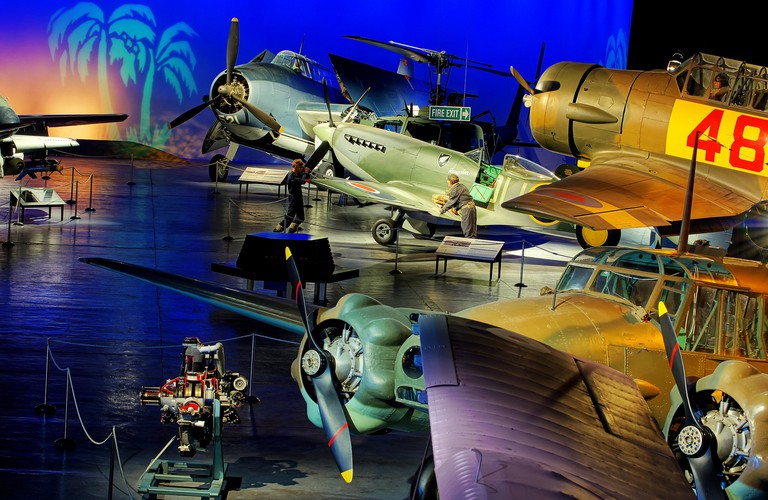 The Air Force Museum of New Zealand is located at Wigram, the suburb that housed the Royal New Zealand Air Force’s (RNZAF) first operational base. It opened during the RNZAF’s 50th Anniversary celebrations on 1 April 1987, with the mission of preserving the history of New Zealand’s military and aviation. The museum consists of six different buildings and its collection comprises historic relics from local aviation efforts as well as objects obtained from former enemy forces.