The Most Astonishing Landscapes In New Zealand

Anyone who’s seen the Lord of the Rings movies knows that New Zealand is one of the countries with the most natural beauty on the planet. Beyond the amazing landscapes that Peter Jackson chose for his backdrops, though, there is a country full of natural wonder. It’s no easy task choosing just a few places to represent such a place, but we’ve done our best here. Check it out, then prepare for your day-long flight.

The Tongariro Alpine Crossing is one of New Zealand’s most popular hikes, and while you’re tramping through the nearly 20 kilometer-long path, you’ll see mountains, active volcanic zones, and brightly colored thermal pools. This is a great area to get in touch with the geological processes of Earth, as you can actually witness the volcanic activity and see the ash and new rock that it continuously creates.

Lake Taupo, the biggest freshwater lake in New Zealand and the second biggest in all of Oceania, formed in the caldera of the Taupo Volcano. It stretches out for miles, with a perimeter of 193 kilometers. The volcano last erupted around 180 AD in one of the biggest volcanic explosions in the last 5,000 years, and there are still hot springs around the shore of the lake that attest to continued hydrothermal activity. 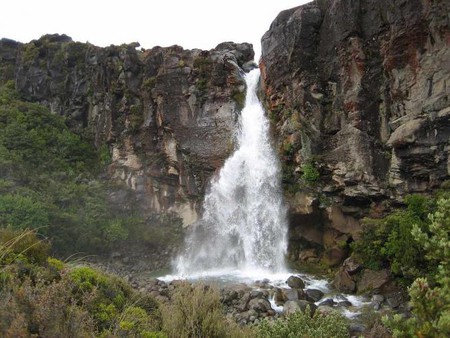 Also located in Tongariro National Park is Taranaki Falls, one of the most beautiful waterfalls in the whole country. It pours over a sheer cliff of rock, in a thin band at first, and then splashes out into a fan that collapses into the pool below. The easiest way to reach this site is from Whakapapa Village, where you can park and then take a hike through the national park that will last about two hours and allow you to see not only the waterfall itself but also the volcanoes nearby. 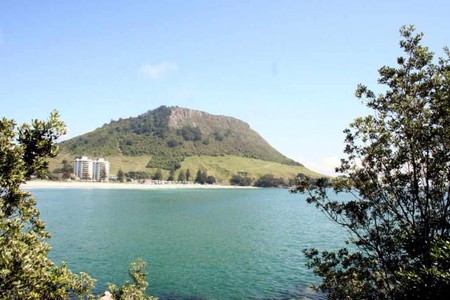 Mount Maunganui is actually a town on the poetically named Bay of Plenty, but as a town, it takes extraordinarily good advantage of its natural surroundings. Located on a peninsula, the town is surrounded on both sides by beautiful blue water, and the extinct volcanic cone, called Mauao, is forever keeping watch over it. Legends say that this mountain was a slave to a larger, more powerful one, but now, it’s just a lovely area to walk around and explore. 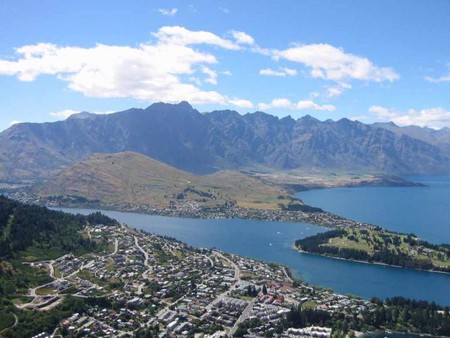 As you’ve no doubt realized, New Zealand is a geologically active area. The Remarkables, a range of sharply peaked mountains on the South Island, not far from the town of Queensland, are yet more evidence of that. Their name has two possible origins. They were either called that because they are one of only two mountain ranges in the world that runs directly north to south or because the first settlers could only think of that word when they tried to describe the sight.

Norway isn’t the only place to go to find fjords, New Zealand has them too, and Milford Sound is the most famous of them, located far down on the South Island in Fiordland National Park. It’s not exactly undiscovered, though. It won an award for being the world’s top travel destination in 2008 based on a TripAdvisor survey, and Rudyard Kipling once referred to it as the eighth Wonder of the World. The soaring green cliffs and clear water will truly amaze you.

In addition to being stunningly gorgeous, a study even determined that the Bay of Islands has the second bluest sky in the world, it is also historically important. It is the spot that first saw the arrival of an important group of Maori people sometime around the 13th century, and it was also the first area in New Zealand to be settled by Europeans towards the end of the 18th century. Today, it’s known as a site for big game fishing, sailing, and wildlife watching. 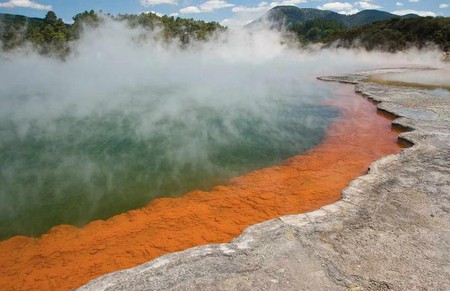 Also known as Sulphur City, Rotorua, and its surrounding areas are primarily known for the geothermal activity there that has created a stunning array of brightly colored hot mud pools and geysers. The town is actually situated in a caldera, so the presence of volcanic activity shouldn’t be surprising. The pools have different colors depending on which minerals are present, and you’ll be wowed by the bright oranges, yellows, and greens. 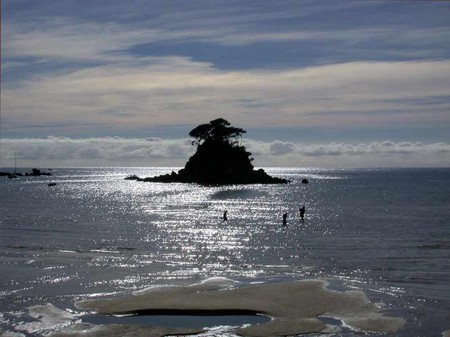 Although it is New Zealand’s smallest national park, there’s an amazing amount of things to see in Abel Tasman National Park. It is a bird and wildlife sanctuary, so you might have the chance to see animals like penguins, deer, and wild pigs. In terms of the landscape, it encompasses both a coastline and inland sections, so you can take advantage of forested paths, rolling hills, and sparkling beaches with white sand and the bluest water. 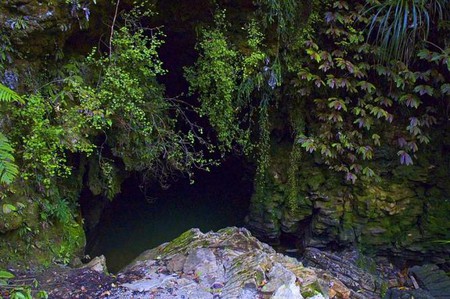 An early Kiwi tourist attraction, the Waitomo Caves are a system of caves running near the village of Waitomo on New Zealand’s North Island. Long inhabited by the Maori, the area now draws thousands of tourists every year to see the Waitomo Glowworm Caves, which unsurprisingly get their name from the glowworms that light up the darkness, making the caves seem like primitive planetariums.

Long a popular place to visit on the South Island’s western coast, Franz Josef Glacier is a sight that you’ll have to put at the top of your priority list if you want to see it at its best. As it is, of course, a glacier, it is currently in a phase of retreat, heavily influenced by global warming. You can, however, still take hikes around it that will sometimes even allow you to walk through ice tunnels. The glacier moves extremely fast by glacial standards, about 70cm a day, but these walks are still safe. 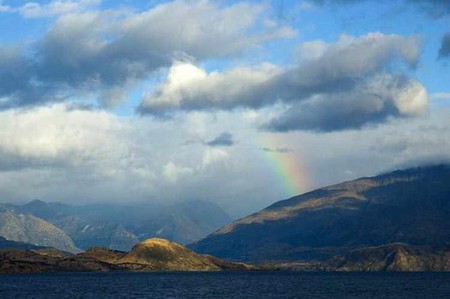 Lake Wanaka is a typical glacial lake, deep, cold, and very blue. The lake is about 300 meters deep at its deepest point. It is surrounded by mountains and rivers, so a trip to the area provides a veritable treasure trove for the nature lover. The shoreline is yet unmodified, and it has been protected by special legislation to keep it that way. There is a lot of sheep farming in the area, and it is also a popular resort. 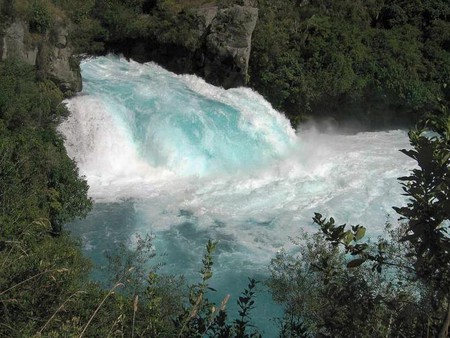 When you get to Huka Falls, the bright turquoise color of the water might fool you into thinking that you’re actually at the entrance to a water ride at an amusement park. It’s actually a series of waterfalls on the Waikato River, near the town of Taupo. The falls surge out from a point where the river narrows, creating a deep canyon that the water quickly forces itself through. You can observe it from the side or take rides on various boats to get a closer look.