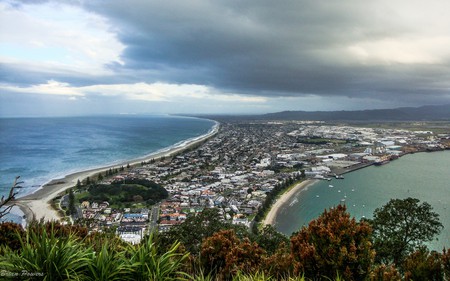 View of the Tauranga Harbour from Mount Maunganui | © Brian Powers/Flickr

Tauranga is one of New Zealand’s fastest growing cities. It is also a favourite place to visit among those passing through the North Island’s sunny Bay of Plenty region. Here are 12 great reasons why this area should be on top of your travel must-sees.

Tauranga’s pristine, white-sand beaches are a year-round attraction. Mount Maunganui and Papamoa are the two most popular places to get a glimpse of the region’s esteemed coastlines. Ohope, Waihi Beach and Matakana Beach are a few others in the region. As is expected, the beaches are a hive of activity in the summer months, especially among swimmers, surfers and kite-surfers. 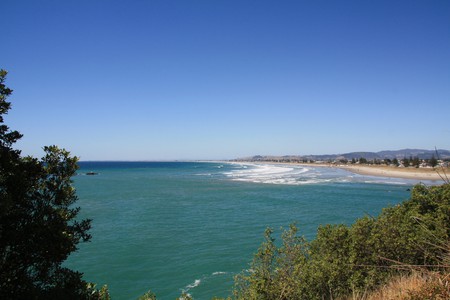 Mauao and its picturesque views

No trip to the township of Mount Maunganui is complete without scaling Mauao. Reaching the top of the summit will reward you with an incredible panorama of the wider Tauranga Harbour. Mauao/Mt Maunganui is actually smaller than many of New Zealand’s famous mountains, meaning the climb won’t be as intimidating. The journey still requires an adequate level of fitness – but if you aren’t that keen on walking all the way up, there are tracks that will lead you around it.

View of the Tauranga Harbour from Mount Maunganui | © Brian Powers/Flickr

A ton of water-borne adventures

Of course, a city known for its glistening coastlines is going to appeal to all aquatic interests. Tauranga is surrounded by islands and reefs (including the volcanic White Island), making it a popular spot for both scuba divers and marine wildlife enthusiasts. Dolphin-watching cruises are a good option for a chilled out day in the sun, while a bit of ocean-based kayaking will give you just the right amount of adrenaline. 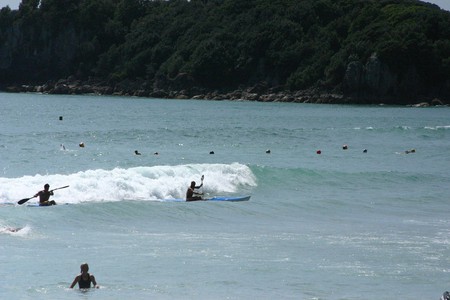 Aviation interests are also accounted for

Do you like your aviation history? Tauranga Airport has its own Classic Flyers Museum, which has a number of classic aircraft from bygone eras on show. How about something more adventurous? Gyroplane rides have been gaining traction since 2005 – in fact, Tauranga was the first place in New Zealand to offer this thrilling flying activity. 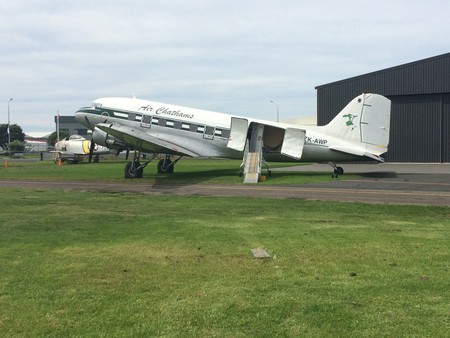 Tauranga is home to Hairy Maclary

Dame Lynley Dodd enchanted young minds from New Zealand and abroad with her Hairy Maclary stories. The author has called Tauranga home since the 1990s – so it would only be fair that her most famous book characters be given a special honour along the city’s waterfront. The Hairy Maclary and Friends statues were unveiled in 2015 – these life-sized sculptures were made by Brigitte West, the lead sculptor at Peter Jackson’s Weta Workshop.

As well as the National Jazz Festival

People from all parts of New Zealand come to Tauranga over Easter for its National Jazz Festival. Organised by the Tauranga Jazz Society since the 1960s, the festival has grown to become the longest running event of its kind in the Southern Hemisphere – and also one of the oldest in the world. A mix of local and international acts perform across various venues – most notably around the Strand and the Tauranga Historic Village. 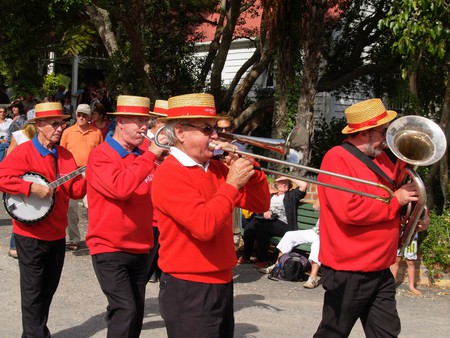 And a burgeoning art scene

Since opening its doors in 2007, the Tauranga Art Gallery has brought a number of interesting exhibitions to its patrons. It gained even more attention in early 2017, when it showcased 22 pieces produced by the mysterious graffiti artist Banksy. While it may be lesser-known than some the country’s more established galleries, this contemporary central-city space has earned a strong reputation for its mix of contemporary and historic exhibits from New Zealand and abroad.

The restaurant scene is always buzzing

The Tauranga region is filled with interesting cafes, bars, and restaurants. Pretty much all cuisines, from European to South East Asian, are accounted for. Mills Reef is among the best – it is a winery and fine-dining restaurant meshed into a lovely garden-like setting. Other popular venues include the Elizabeth Cafe and Larder, Cafe Versailles, Mount Bistro and the Harbourside Waterfront Restaurant.

And the city centre is quite scenic

Downtown Tauranga may look quite small, but it is a perfect place for a morning stroll. Walk along the waterfront to see the boats buoying along the bright blue waters. Or simply amble along the plaza to marvel at the tranquility of the local city landscape. 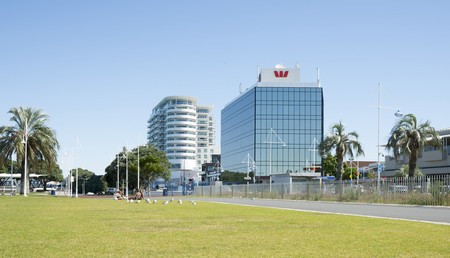 Hopukiore (aka Mount Drury) is an historically significant site that houses a network of sacred Maori burial caves. Its northeastern slopes are also known for providing remarkable evidence of early Maori occupation. A typical guided tour around this sacred site will also bring visitors up close and personal with Moturiki Island, another historic settlement located close to Mount Maunganui beach. 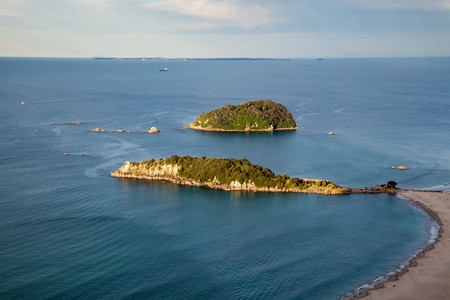 Or the breathtaking McLaren Falls

A 10-minute drive from Tauranga is all it takes to reach McLaren Falls Park – a picturesque lakeside parkland that is popular among campers, picnickers, fishers, golfers and even couples looking for a nice place to marry. The park’s namesake waterfall is its standout attraction – a short stroll down a clear track will lead you to it. If you’re there around dusk, you might even spot a few glowworms by the waterfall too. 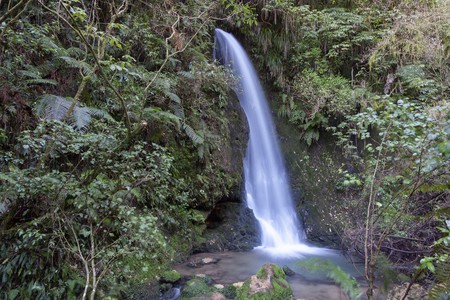 The Kaimai Mamaku Forest Park runs across 70 kilometres (43.5 miles), spanning from the Karangahake Gorge near Waihi to the Mamaku Coast near Rotorua. There’s direct road access to the park from Tauranga, which connects visitors to a network of well-marked hiking trails. The forest is known for being the southernmost point where native kauri trees grow, as well as being a natural barrier that divides the Waikato and Bay of Plenty regions. In ancient times, the forest was used by early Maori settlers for both food gathering and medicine. 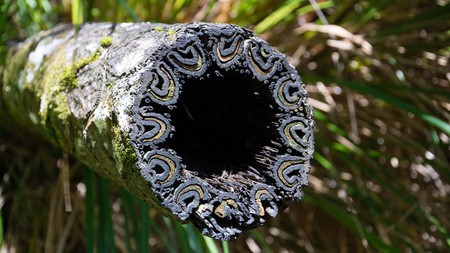