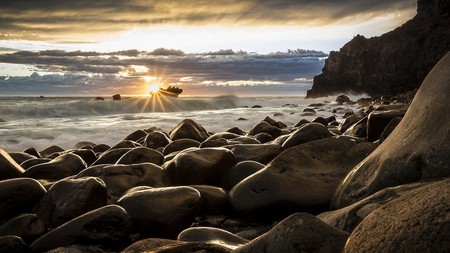 Just as New Zealand is incredibly popular among travellers, it is a highly desirable expat destination. Many people, from Australia and beyond, come across to its shores seeking out the good life. Here are some of the main draws that entice people to move to this island nation.

A high quality of life

New Zealand usually ranks quite highly among the OECD countries with the best income and wealth distribution, as well as other important factors like health, education, civic engagement, life expectancy and overall well-being. If that’s not enough to get you to hop on the next available flight, the country’s capital Wellington earned the number one spot on a global Deutsche Bank quality survey, while its biggest city, Auckland, came in third place on Mercer’s Quality of Living Index. 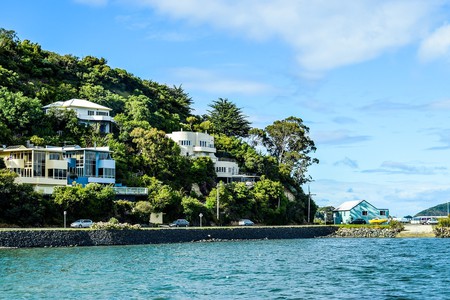 Crime exists everywhere, but New Zealand has much lower rates than many other countries. In fact, the 2017 Global Peace Index placed New Zealand as the world’s second most peaceful country – just behind Iceland, and ahead of Portugal, Austria and Denmark. Transparency International also ranks New Zealand and Denmark as the two least corrupt countries in the world. Beyond the stats, the country is renowned for having a trustworthy police force, freedom of movement and a great amount of tolerance to match.

With such great living conditions, it’s no wonder that Kiwis enjoy a relatively laid-back lifestyle. In 2008, Statistics New Zealand published a longitudinal survey which found that this factor alone was a major influence on people’s decision to choose Aotearoa as their new home. The relaxed way of doing things has even featured in an Immigration New Zealand refugee resettlement video that highlights the little things locals might take for granted. 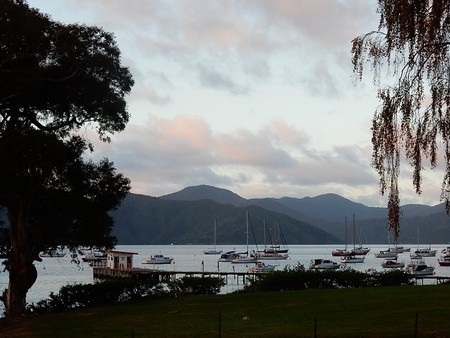 Yachts in the bay | © Michael Coghlan/Flickr

This is something that travellers and migrants alike will notice straightaway. Kiwis are quite a friendly bunch – it’s not unusual to be walking around a town or city and have a stranger smile and say hello. Hospitality staff are also incredibly friendly and might even strike up a conversation every once in a while. Everyone is just welcoming and courteous – a reassuring breath of fresh air for those trying to settle into unknown horizons.

Everywhere you go in New Zealand, you’ll find someone from somewhere else. Backpackers, recently arrived expats, long-term immigrants, refugees – the country is a melting pot of cultural identities. Auckland is where this is most evident – so much so, the most recent projections for this remarkably cosmopolitan city claim that New Zealand Europeans (Pakeha) will lose their ethnic majority status to other cultural groups by 2033. 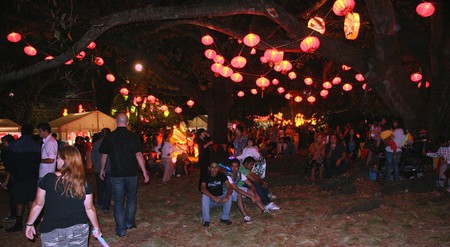 New Zealand is known for its varied climates. Seasons are highly distinct, meaning autumn and spring have wonderful colours to share with the country’s visitors and dwellers. The far north is known for having subtropical summer weather, while the South Island’s alpine areas can experience drops as low as -10°C (14°F). But those are just the extremes: everywhere else, being so close to the coast, enjoys relatively mild days throughout the year.

Nature is never too far away

Forests, hiking domains, cycling trails, parks, gardens, island sanctuaries – it doesn’t matter where in New Zealand you end up, you’re guaranteed to be at least within driving distance of a great natural getaway. Even big cities like Auckland, Wellington and Christchurch will easily set you up for a day or two of adventures.

It’s pretty difficult to find a spot in New Zealand that isn’t within close range of the ocean. Hamilton may be renowned for being New Zealand’s largest inland city – but even then, it’s surrounded by the country’s longest river! Because of this, locals enjoy an abundance of seaside sanctuaries, from secluded golden-sand treasures to more rugged forces of nature.

Breathtaking landscapes are always a given

Need a holiday? Just hop in a car and head out on a scenic road trip. Bonus points if you can do this in the South Island, where you’ll discover some of the most exquisite landscapes you’ll ever see. New Zealand’s stunning beauty enchants everyone who views it from up close – and that in itself can be a tantalising enough reason to call the country home. 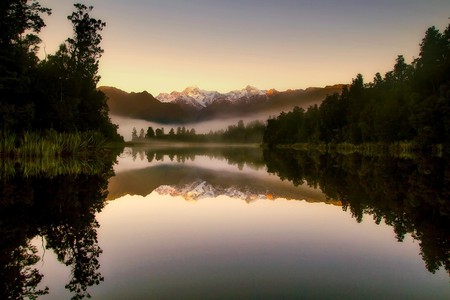 There are plenty of exotic volcanic wonders to explore

If you love nature, having these exotic wonders right on your doorstep is going to be a treat. And you don’t have to stray too far to find them, either: Auckland is a city with more than 40 different volcanic cones; Rotorua is surrounded by geothermal geysers and hot springs; some of New Zealand’s highest mountain peaks are actually volcanoes; and its glacial lakes have been carved and coloured by centuries of volcanic activity.

Unlike Australia, the wildlife won’t kill you

New Zealand has no snakes, deadly spiders, scorpions or any of those life-threatening creatures you’d stumble across in the Land Down Under. What you will find are native birds, penguins, fur seals, endangered dolphins, and small prehistoric reptiles like the Tuatara. Other than jellyfish stings, the closest thing you’ll encounter to animal danger would be a mischievous alpine Kea trying to nibble on your car’s windscreen. 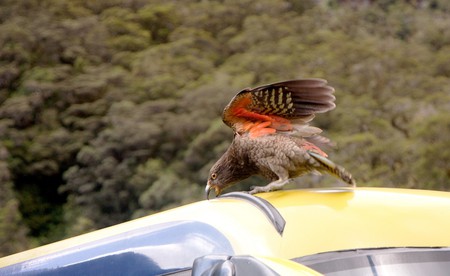 Kea | © Andrea Schaffer/Flickr
Give us feedback