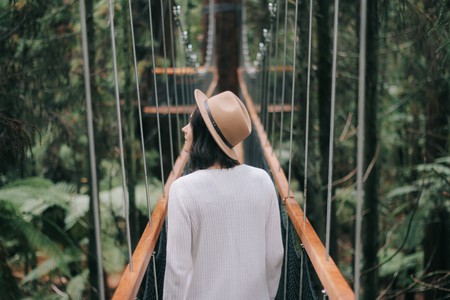 A person walking through the Redwoods Forest in Rotorua, New Zealand | © Aaron Birch/Unsplash

One of the best things about travelling is getting to know the locals. In New Zealand, that means meeting some of the nicest, friendliest people around. Don’t believe us? Here are 11 defining qualities that prove Kiwis are a lovable bunch.

If you spend enough time in New Zealand you’ll likely hear someone utter the phrase: ‘She’ll be right’. That’s pretty indicative of how Kiwis view life in general: they like to take things as they go, thinking that everything will work out in the end. This easygoing nature also resonates in the local lifestyle, with many people listing New Zealand’s relaxed approach as one of the biggest draw cards for moving there.

A person walking through the Redwoods Forest in Rotorua, New Zealand | © Aaron Birch/Unsplash

Directly tied to their easygoing nature is a commendable can-do attitude that’s highly valued in all walks of life: through charitable pursuits, admirable sporting feats, and in the workforce. It’s fair to say embracing this positive mentality can pay great dividends – so much so that the personality trait has made globe-trotting New Zealanders quite well-liked by employers and recruiters from the world over. 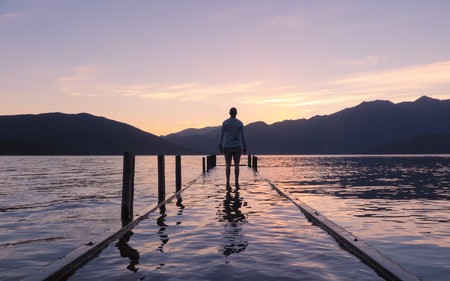 New Zealanders are quite humble people. They don’t like bragging about their achievements, and they equally hate hearing anyone being boastful about their own feats. Kiwis also expect their sports idols to stay grounded in the nation’s proudest moments. For instance, New Zealand rugby star Richie McCaw’s choice to decline a knighthood has been lauded as a model example of this much-valued sense of humility. 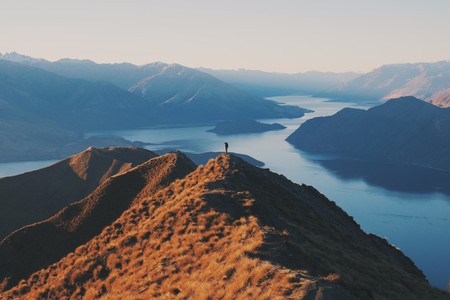 One of New Zealand’s cultural icons is the number eight wire: a symbol of what locals know as Kiwi ingenuity. New Zealanders are quite creative and entrepreneurial, bringing a number influential pioneers to the world throughout its short history. On top of that, the local startup scene is always thriving and people know how to make great things out of very little (you could say this resourcefulness is a product of living in such a small, isolated country). 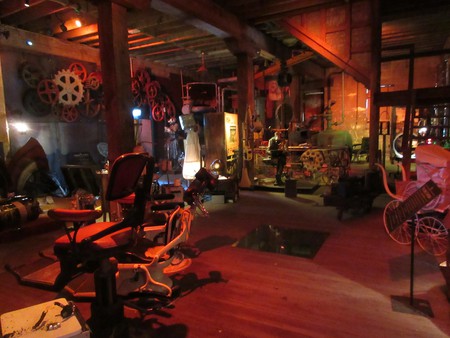 Flight of the Conchords. Taika Waititi. The movie What We Do in the Shadows. These are just some of the globally-renowned examples of New Zealand’s wit. Kiwis have quite a subtle, often self-deprecating sense of humour that historically carries a few strands of darkness and anti-authoritarian sentiment.

New Zealand has come a long way with Maori and Pakeha (New Zealand European) race relations since the 20th century. The country is commendable for its continuous pursuits to right past wrongdoings, from land ownership rights as stipulated in the Treaty of Waitangi, to language revitalisation and the preservation of cultural traditions. 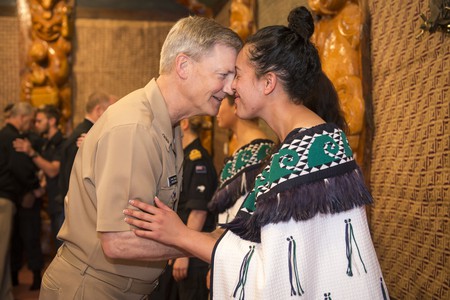 A sense of ‘mateship’

Usually attributed to the loyalty shared by the New Zealand and Australian soldiers in the First World War, the term ‘mateship’ has evolved to depict the local sense of comradeship on sports fields and in life in general. Simply put, New Zealanders are loyal and friendly when it matters most, be it in tragic times or otherwise. 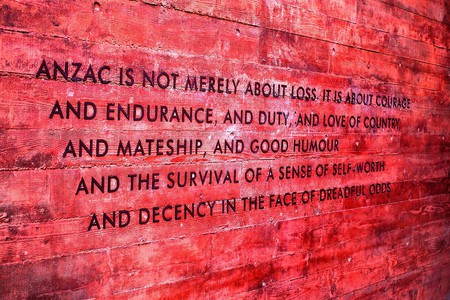 An ode to mateship | © Andrew/Flickr

Here’s an interesting factoid for you: an Immigration New Zealand survey from 2015 found that more than 90% of migrants found Kiwis to be ‘friendly’ or ‘very friendly’, identifying this as one of the reasons it’s so easy to settle into the country. Manaakitanga, which is a Maori word for hospitality, is seen as a sign of mutual respect for others – as such, hospitality and generosity are highly valued in New Zealand culture. 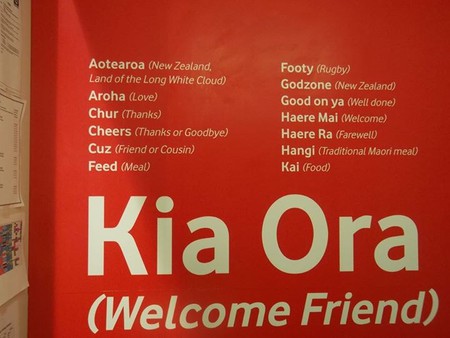 And they love to lend a helping hand

New Zealanders are naturally quite generous, and you can generally rely on them to be willing to help out anyone who needs it. If your car breaks down in the middle of a rural road, for instance, it might not take that long for someone to pull over and pitch in to help. That’s not to mention the fact that any time there’s a news story of hardship or tragedy, the donations quickly come flooding in. 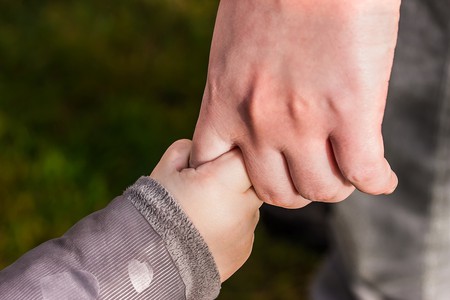 In a country that’s surrounded by beautiful landscapes, awesome hiking trails, snowy mountains and epic cycling terrains, it would be weird not to have a populace that relishes all things active. New Zealanders really do love the outdoors – you can find them planning a camping trip over the summer, out on the beach during Christmas, or simply getting out and about whenever the weather allows. 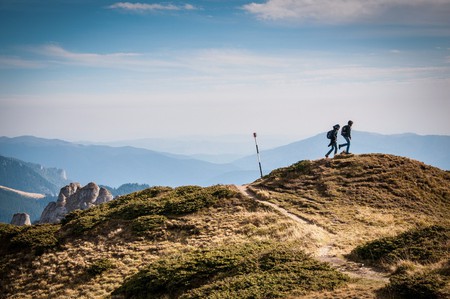 Two hikers on a trail in the mountains | © David Marcu/Unsplash

Likewise, they care a lot about the environment

Kiwis know they have a good thing going on, and they don’t want to lose it. They care about the quality of their rivers, they want to see their mountains preserved and many even take time to volunteer in the country’s various conservation islands, community tree planting events or local pest control initiatives. 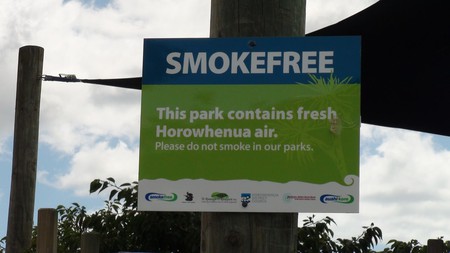 Smokefree sign at a park in Levin, New Zealand | © studio tdes/Flickr
Give us feedback