11 Reasons to Date a New Zealander 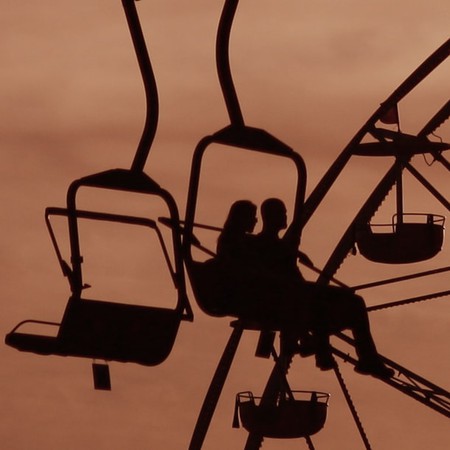 The dating pool these days can be oh so easy to enter and yet terrifying and complicated to navigate. It’s like when you’re standing in the supermarket trying to decide on which cereal to buy. You realise there are heaps of cereals that you’d love to try, but the idea of making a choice suddenly becomes all but impossible. Next thing you know, your brain has turned to cream cheese, and you’re being removed in a trolley via the backdoor. To avoid this embarrassing scenario in the dating world, read our guide to why New Zealanders might just be the answer to the single person’s prayers.

It does’t matter if they have pots of money, are blindingly handsome, have legs up to here or are professional athletes, generally speaking Kiwis are very down to earth people. If you’re unsure whether you’re suitable for someone, just have a crack. That’s the Kiwi way. Worst-case scenario is that you’ll get turned down. The thing is though that even then, it’ll be in the most humble, conciliatory way possible. The person turning you down will probably be of the type that offers to go out for a drink anyway, “But just as mates, aye.”

There was an All Black, living in Wellington, who was lauded as being one of the best-looking blokes on the team. Girls swooned. Guys wanted to be him. This All Black — and remember an All Black rugby player is basically a god to many in New Zealand — on his way home from a fancy-dress party one night turned up at a university flat party by mistake, wearing a red afro wig. After a moment of confusion, he asked whether anyone wanted a cheeseburger (from a stash he’d bought for himself on his way home) and handed out some to those disbelieving students that wanted one. He then wandered off home. 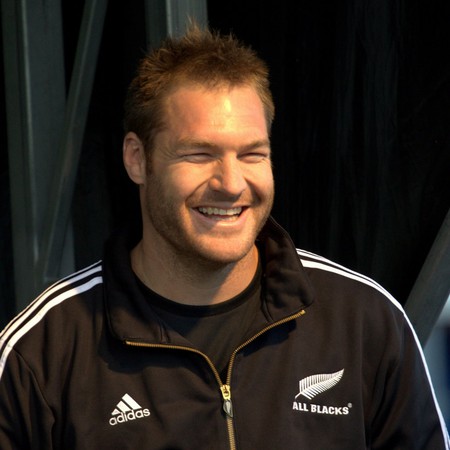 If you want a man or woman who can fix a car, tend a veggie patch, surf, ride a horse or help you organise an event, then a Kiwi is who you’re after. That’s not to say that every New Zealander can do everything, but they’re not afraid to get their hands dirty and have a go at whatever it is that needs doing. 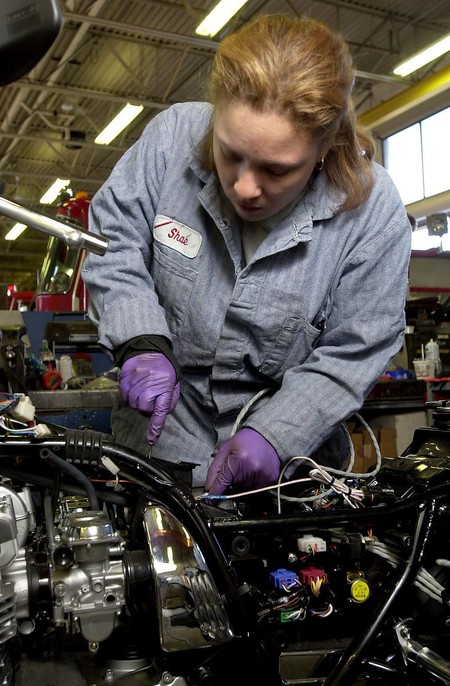 It doesn’t matter how much or little someone has, they’ve always got enough to share with a friend. Whether it’s a beer or some of their time, nothing is too much trouble to help out a mate. A gruff generosity is the lubricant that keeps New Zealand turning along smoothly. 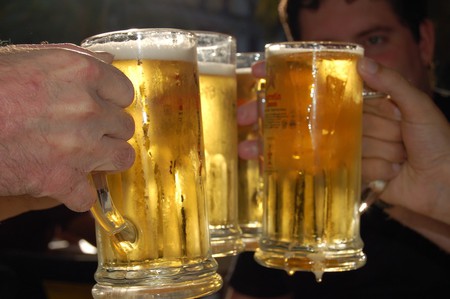 Kiwi ingenuity is a bit of a byword in New Zealand. When faced with a seemingly insurmountable obstacle — a stained wedding dress on the big day or being stranded on an island in the middle of a lake — you might, on asking the universe what exactly you’re going to do now, hear a New Zealander say, “Just use a bit of Kiwi ingenuity, mate.” This could be interpreted by the cynic to mean, “I don’t have the foggiest, I’m just going to trust to luck and try and cobble something together.” More often than not though a New Zealander will pull through and repair that washing machine with only a small length of rope, an old coat-hanger and a half-eaten muesli bar. 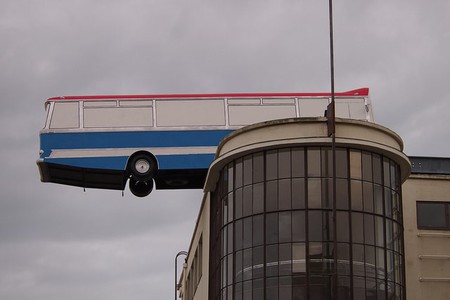 You’ve been on a great first date with this new Kiwi in your life. Things have started well. When, suddenly, you’re walking down the street, and you see them appear out of the blue. You’ve got a cold. Your hair is a mess, and you realise that your jumper is on inside out. No worries. It looks good like that. 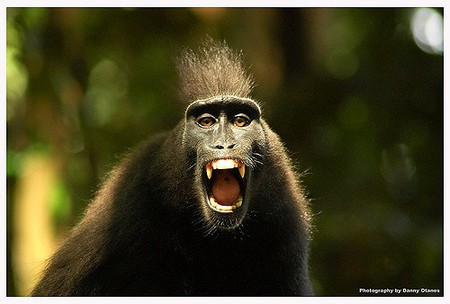 As a rule, Kiwis will always use their manners. Even the roughest, toughest Kiwi farmers will thank the bus driver when they hop off. Everyone accepts that really everyone working in the public sector is providing a service. Riding the bus or having your post delivered is a privilege not a right, and people recognise this.

This is illustrated best by the Department of Conservation’s huts that have been built for hikers all over the country. These huts are used by hikers and hunters who need a place to stay for a night or two. All are welcome, and everyone respects that this is another one of those privileges that makes Aotearoa great. So if you’re out on a hiking date with your potential New Zealand beau, make like a Kiwi and tidy up after yourself and replace any firewood you use at the hut. 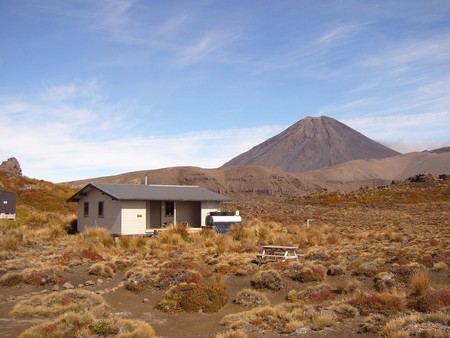 New Zealanders are known globally for their concrete work ethic. They epitomise the mentality that there’s no point starting a job if you’re not going to give it one hundred percent. A Kiwi would say, “Go hard or go home.” 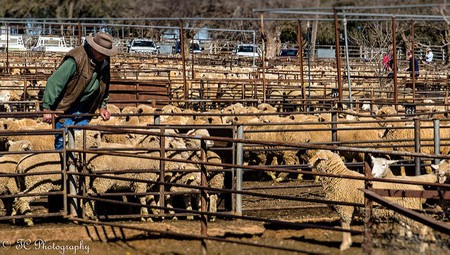 They Know How to Relax

When the working day is done, you’ll be hard-pressed to find a more down to earth partner to chill out with in the evening. Whether it’s watching your favourite box set with them, taking an after-dinner stroll or having a glass of wine around the barbecue, Kiwis have got downtime down to a fine art. 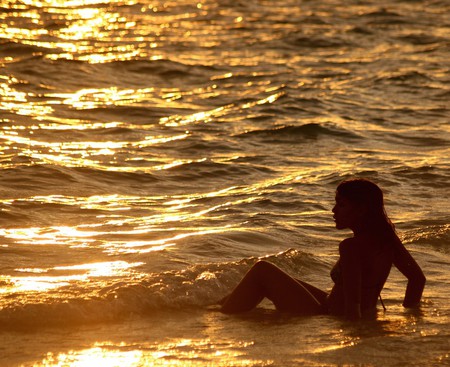 Even though Kiwis are very civil most of the time, if someone — and that includes you, by the way — is being a bit smug, rude or annoying in anyway, New Zealanders have no aversion to letting that person know it. They won’t be mean or aggressive about it, they’ll just let the person know that they’re getting a bit much, in no uncertain terms. “Pull your head in” is something they say when someone needs to pipe down and come back to the conversation when they’ve got their head back on straight.

The No Worries Philosophy

Basically the same idea as ‘Hakuna matata’ from everyone’s favourite kids film, The Lion King. It’s a way of looking at life and realising that, as bad as something might be, there’s always something to be thankful for and always someone in a worse situation than you.