11 Films That Were Shot in New Zealand 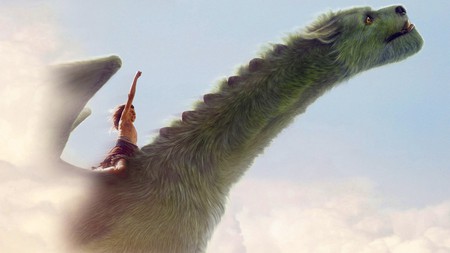 New Zealand’s wonderful landscapes have been the source of inspiration for many films. Naturally there’s more to its cinematic acclaim than the Lord of the Rings and Hobbit series — so here are 11 flicks you might not know were shot in this epic part of the world.

James Cameron’s blockbuster hit Avatar received nine Oscar nominations — three of which it won — and became the first film to gross more than US$2 billion worldwide. The story is set in the mid-22nd century and focuses on the human colonisation of Pandora, a lush habitable moon that’s highly desired for its supply of a valuable mineral called unobtainium. New Zealand’s very own Weta Digital studios was tasked with creating the sci-fi epic’s computer-generated scenes, and parts of the real-life elements were shot in the capital city Wellington. 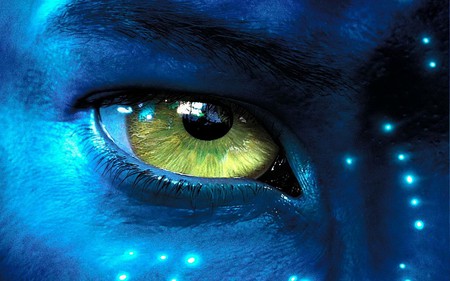 The live-action and CGI adventure film Pete’s Dragon is one of many Disney greats to embrace New Zealand as its prime shooting location. This movie is a remake of a 1977 musical fantasy with the same name, and tells the story of an orphan boy who befriends a dragon. Once again, Weta Digital was in charge of production — but this time, the scenes were captured in several photogenic destinations. Places that were selected for this flick include Wellington, the Bay of Plenty and Canterbury regions.

Based on the novel Mister Pip, by New Zealand author Lloyd Jones, this movie is set in war-torn Papua New Guinea and follows the last white man remaining on the island as he reopens the local school and starts reading the Charles Dickens classic Great Expectations to his students. The film, which stars Hugh Laurie in the leading role, was shot in the North Otago town of Oamaru, as well as Auckland and Bougainville where the story takes place.

Produced by BBC Nature and based on a documentary series of the same name, Walking with Dinosaurs is a family film that focuses on the life and adventures of dinosaurs in the Late Cretaceous period — as related by a paleontologist to his young nephew in present times. The movie was shot in Alaska, where the tale occurs, and in parts of New Zealand’s South Island.

The Frighteners is a New Zealand-American horror comedy film that stars Michael J. Fox in the leading role. The film, which was directed and co-written by Peter Jackson, revolves around architect Frank Bannister, who develops psychic abilities after his wife’s tragic death. The flick was shot entirely in New Zealand, primarily around Wellington and in the Canterbury town of Lyttelton.

Peter Jackson’s 2005 remake of this blockbuster classic was primarily shot and produced in Wellington. Auckland’s Civic Theatre also made a cameo alongside Wellington’s Opera House, in the recreation of the New York Broadway theatre from which King Kong escapes before that iconic scene where he climbs the Empire State Building. 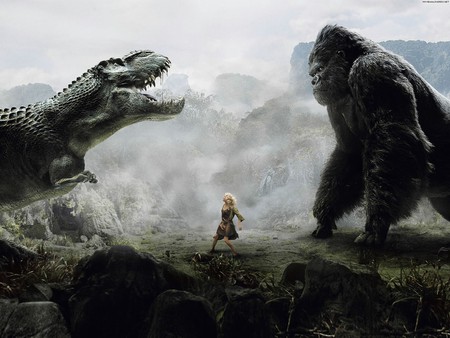 Based on the award-winning bestselling novel of the same name, The Lovely Bones is a supernatural drama that follows a missing girl who watches over her family from the afterlife as they try to figure out what has happened to her. Parts of the movie, which was directed by Peter Jackson, were made in the North Island’s Wairarapa region. Some scenes were also shot in the U.S. state of Pennsylvania because of seasonal demands.

Not only were several sequences for The Legend of Zorro created at Weta Workshop, but the swashbuckling American flick was also produced and directed by two Kiwis: Lloyd Phillips and Martin Campbell. The film is a continuation of the adventures of the famous masked hero, played by Antonio Banderas, as he sets out to protect the poor and marginalised from California’s greedy overlords.

Upon its release in 2016, Taika Waititi’s Hunt for the Wilderpeople broke box office records as the highest grossing New Zealand film of all time, earning a total of NZ$ 8.4 million. The movie is based on the book Wild Pork and Watercress by Barry Crump, and tells the story of a juvenile delinquent who is taken to live with a foster family in a remote farmland. As the boy tries to flee into the surrounding forests, he and his new ‘uncle’ become a part of a nationwide manhunt. 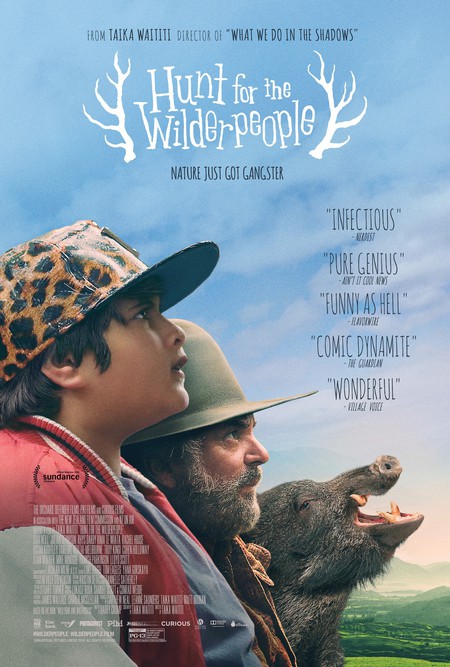 In My Father’s Den is a New Zealand film based on a Maurice Gee novel with the same title. It follows a disenfranchised war journalist as he returns to his homeland to take care of imminent family affairs after his father’s demise. During his stay, he befriends a teenage misfit, and later becomes the prime suspect in her disappearance. Auckland and Central Otago were the primary film sites for this tale.

This psychological drama, co-written and directed by Peter Jackson, was based on the 1954 Parker-Hulme murder case in Christchurch. Kate Winslet and Melanie Lynskey made their silver screen debuts in Heavenly Creatures as Pauline Parker and Juliet Hulme, two teenagers whose intense friendship ultimately leads to the murder of Honora Parker — Pauline’s mother. The film is shot entirely on location.