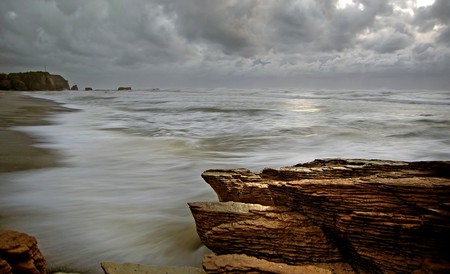 Māori myths and legends offer a fascinating take on New Zealand’s origins and the Earth’s creation. There are stories about gods (ngā atua), mythical creatures, nature, warfare and astronomy to name a few. Here are 11 tales that will introduce you to this rich cultural tradition.

Māui fishes up the North Island

This is one of the best renowned Māori legends. Those outside of New Zealand and the Polynesia will have been introduced to Māui through the Disney film Moana. In local tradition, however, the mischievous character is associated with the origins of the country itself: the North Island is the fish Māui hauled up the Pacific Ocean; the South Island was his canoe; and Stewart Island was the canoe’s anchor.

Tāne separates the Earth and the Sky

In Māori tradition, Tāne is the originator of human life and the world as we know it. He is given various names in accordance with the different roles he has played in local legends. The most common story involving Tāne, however, was his feat in separating his parents Ranginui (the sky father) and Papatūānuku (earth mother) from the tight embrace that enveloped the world in darkness.

Tāwhirimātea – god of the weather

Tāwhirimātea was another son of Ranginui and Papatūānuku – and the only one against separating his parents. In his anger he sent his children – the four winds and clouds – to wreak havoc on Earth with bouts of rain and thunderstorms. Tāne’s forests were destroyed in the process, but in the end Tūmatauenga (the ‘god of the people’) was able to defeat his spiteful sibling. 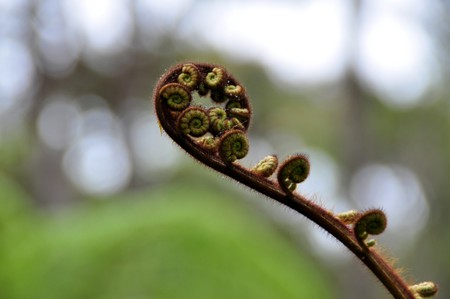 Taniwha are supernatural creatures – monsters, if you will – that feature prominently in Māori legends. Some are akin to giant lizards, others are more reptile-like and some even take the shape of sharks and whales. Even today, some Māori believe in the existence of these creatures, especially within rivers and waterways. One of the most famous taniwha is Tuhirangi – Kupe’s guardian as he explored the Cook Strait and became the first Polynesian to reach New Zealand’s shores.

Māngōroa – the shark that formed the Milky Way

Sharks in Polynesian tradition are viewed as guardian spirits. Māori mythology also follows this notion – and Te Māngōroa is probably the most famous of its tales. Legend has it that Māui placed the shark Māngōroa high up in the sky, thus forming what we know as the Milky Way. 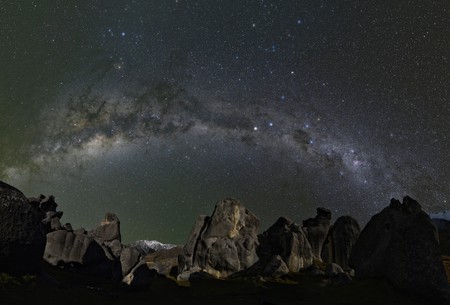 The people of Ngāti Tūwharetoa, an iwi (tribe) in the central North Island, have their own set of stories to explain the creation of the area’s famous mud pools, geysers, and volcanic plateaus. Oral tradition tells us that the high priest Ngātoroirangi and his sisters Te Hoata and Te Pupu brought fire to New Zealand from Hawaiki, the ancestral homeland. On his inland travels, the high priest first discovered Taupōnui-a-Tia (or simply, Taupō). As he delved further into Onetapu, next to modern-day Turangi, he was faced with extremely cold weather conditions – ultimately calling out to his sisters to come out in the form of fire under the earth, forming the geothermal wonders we know today.

The battle of the mountains

One of main legends surrounding the formation New Zealand’s mountains claims that warfare was the ultimate decider in their positioning. When the Earth was in its nascency, four mountain warriors, Tongariro, Taranaki, Tauhara and Pūtauaki fought for the affections of maiden mountain Pīhanga. Tongariro won out in the end and the defeated mountains went their separate ways. 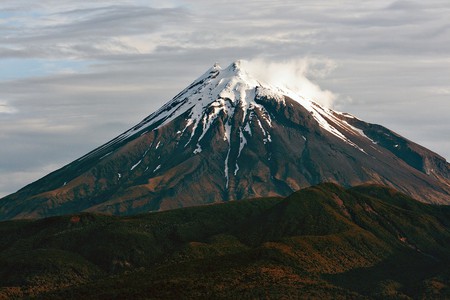 Hinemoa and Tutanekai were star-crossed lovers whose families hailed from Lake Rotorua. Hinemoa was the daughter of a prominent chief who lived at Owhata, while the lower-ranked Tutanekai watched his love from far across the shores on Mokoia Island. Eventually, Tutanekai proves that he is worthy of Hinemoa’s love, despite their differences in social standing.

This is the story that inspired Witi Ihimaera’s best-selling novel The Whale Rider. Māori ancestor Paikea journeyed into New Zealand on the back of a whale called Tohora. Paikea, who descended from the god of the sea Tangaroa, was sent a whale after his brother vengefully sank the canoe they were travelling on. Despite his brother’s attempt to sabotage his voyage, Paikea arrived safely in the East Cape of the North Island. 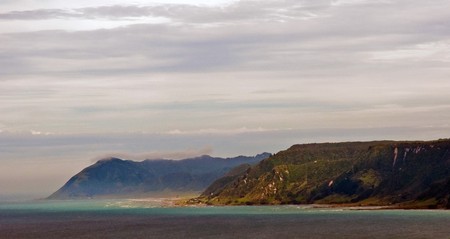 The origins of Matariki

Matariki is a word that is associated with two things: The mark of the Māori New Year and the constellation that gives the tradition its name (which, in the English language, is known as the Pleiades). Matariki literally translates to ‘the eyes of god’ (mata ariki) – a name that originates from one of the myths associated with Tāwhirimātea. In his fury after the separation of his sky father and earth mother, it is believed that the weather god gouged his own eyes out and hurled them onto the heavens.

Ruatepupuke and the discovery of wood carving

Wood carving is a strong component of Māori tradition – and the legend surrounding it is quite interesting. Ruatepupuke supposedly discovered the artform on his journey to rescue his son, Te Manuhauturuki, who had been imprisoned by Tangaroa deep in the ocean. Te Manuhauturuki was mounted at the gables of the sea god’s house, where Ruatepupuke discovered the carved posts talking among themselves. 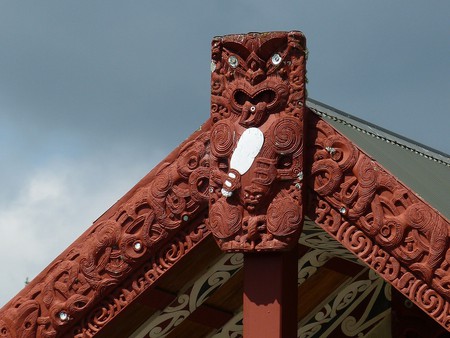 Traditional Wood Carving at a Marae | © Pixabay
Give us feedback