11 Beautiful Māori Names and What They Mean 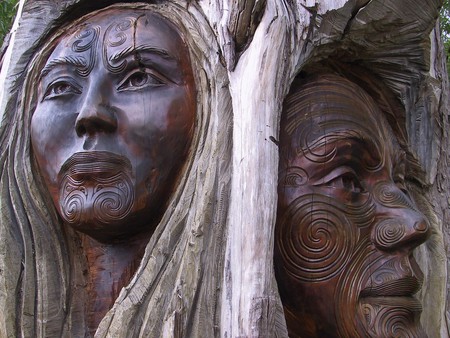 Te Reo Māori (the Māori language) is marked by beautiful words, proverbs and phrases that carry a lot of cultural and spiritual meaning. This notion prevails in every aspect of life — including in the traditional names that this indigenous New Zealand language has gifted us with. Here are 11 names that showcase this perfectly.

Aroha means ‘love, compassion and empathy’. It is a girl’s name as well as being a term used in everyday conversations. Always roll your r‘s when enunciating Māori words: pronounce Aroha as ah-roh-huh. 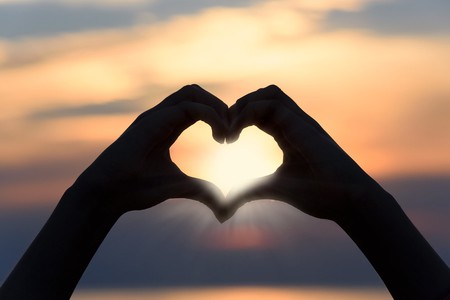 Another girl’s name that literally means ‘beautiful’ in Māori. Pronounce it as ah-taah-hoo-a.

A girl’s name that literally means ‘star’. Sometimes, the word is used to describe celestial bodies like comets. Pronounce the ‘wh’ in Whetū like a soft ‘f’ sound: feh-too.

Kahurangi can be a boy’s or a girl’s name. The word has multiple meanings, but as an adjective it often means ‘blue’, ‘prized’, or ‘precious’. Pronounce it as kah-hoo-ran-guee (for that last syllable, think of the word ‘guitar’ but with an elongated ‘ee’ sound).

A name that has been popular among Māori well before the Disney animated feature hit the screens. As you might guess, Moana means ‘ocean’ or ‘sea’. Pronounce this girl’s name as moh-ah-nah. 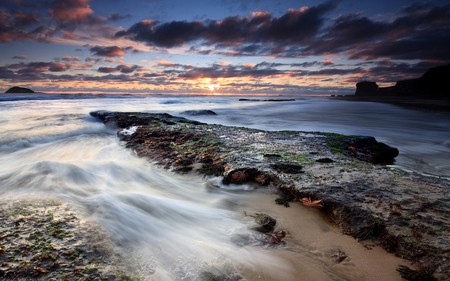 A name derived from a small native tree found in coastal areas, though as a noun it can also mean ‘clever’ or ‘professional’. You might have heard this name before if you have a soft spot for crime — think of New Zealand writer Dame Ngaio Marsh. The ‘g’ is silent, and you should pronounce the ‘ai’ in Ngaio like the word ‘eye’: nai-oh.

In Māori mythology, Tangaroa is the god of the sea and fish. Naturally, this is a boy’s name. Pronounce it as tahn-gah-roh-uh. 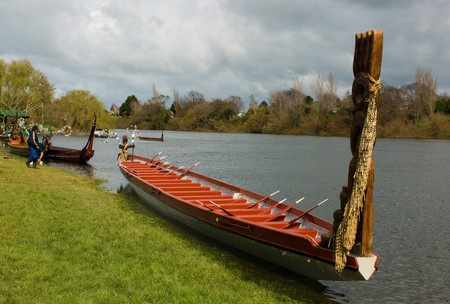 Rongo is the Māori name for ‘Saturn’, but it can also mean ‘peace after war’. It’s a boy’s name and is pronounced ron-go.

Marama is the ‘moon’, and can also mean ‘brightness’ or ‘clearness’. Pronounce this girl’s name as mah-ruh-muh. 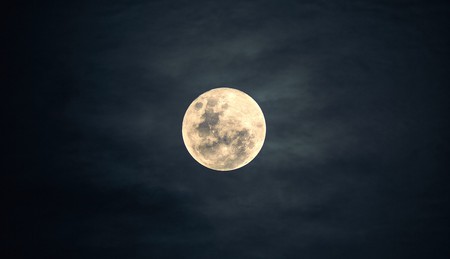 Tāne literally means ‘man’, and is also the name given to the Māori and Polynesian god of the forests. Pronounce it as taah-neh.

As a noun, tawhiri is a call of welcome. In Māori mythology, Tāwhiri-mātea is the god of the winds, storms, clouds, rain, hail and snow. Pronounce this boys’ name as taah-fee-ree. 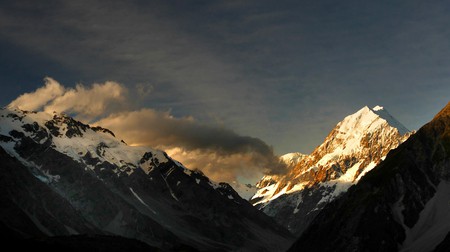