100% Pure: How New Zealand Practices Sustainability to Remain One of the World’s Least Polluted Countries 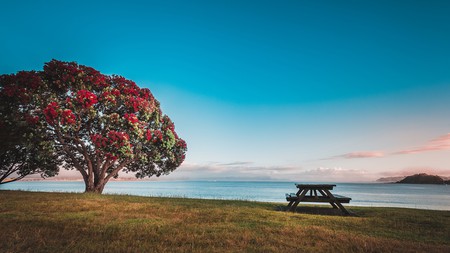 100% Pure New Zealand is a nice slogan, right? Used on the country’s official tourism website, it speaks volumes. When visualising New Zealand, several images may come to mind: natural landscapes, sparkling rivers, vast arable plains, unblemished beaches and an easy-going lifestyle with unparalleled living standards. A major factor that supports New Zealand’s fine reputation is its lack of pollution – an attribute most countries would die for.

Despite the country’s clean-living stature, New Zealand is not immune to threats of pollution. There is not a country in the world that doesn’t suffer from ecological burden, negative effects of tourism and environmental issues regardless of government action or strict guidelines. It’s a fact that compared with the vast majority of other countries, New Zealand still holds its own in the cleanliness stakes. Factors that influence its low levels of pollution include extremely low population density, its maritime geographical position, stringent government policies and a genuine respect bestowed by locals for the country’s preservation. For decades, the onus has been on citizens to preserve this functional paradise and, as a whole, they have been successful. 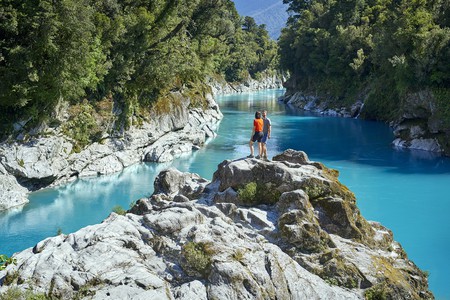 With a population of just 4.93 million and covering more than 260,000 square kilometres (100,000 square miles), New Zealand is in the top 20 percent of least densely populated countries. Overpopulation is largely detrimental to any environment. While low population density is not purely indicative of a clean environment, it certainly has a more positive impact. 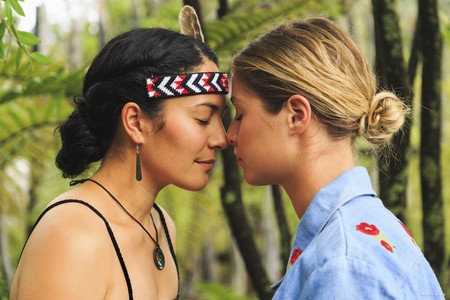 New Zealand’s history is built on respect for the environment. It is believed Māori people reached New Zealand between 1250 and 1300, and to this day they believe that certain areas and objects are sacred. Indeed, Māori see gods in natural phenomena, which in turn places a value on nature itself.

Kaitiakitanga is a Māori term used for their obligation to take care of the land – obligation signalling a necessity. Today, Māori traditions are prevalent throughout the country, and most of them have roots in keeping their environment immaculate. Several Māori operators are involved with tourism (New Zealand Māori Tourism being the leading example), offering their knowledge to those who care about their beloved country. Putting emphasis on rangatiratanga (exemplary leadership) and whanaungatanga (nurturing relationships between the Māori and visitors), the importance of Māori traditions has never been so influential on this young, modern country. 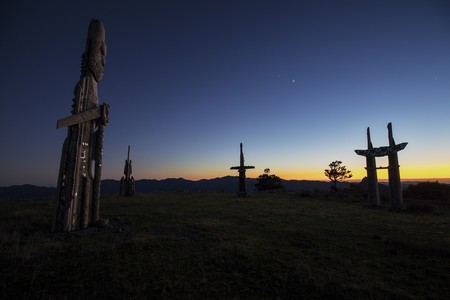 Tourists seem to respect the Māori ethos, and are aware that littering is a serious offence. Figures from Auckland City Council expose the harsh consequences: fines for littering start at 100 New Zealand dollars (£49). This is increased to $400 (£197) for “hazardous” waste, with the maximum penalty set at $30,000 (£14,863).

Though the statistics from the government reveal tourist numbers today are approximately 4 million annually, this number was expected to rise every year before the coronavirus pandemic hit. Campaigns such as Tiaki lay out considerations for everyone to follow to establish a cleaner New Zealand in the long-term. Focusing on the youth, this campaign is designed for locals and tourists to “Be Prepared, Show Respect, and Keep NZ Clean”. Larger organisations are onboard, too. Tourism Holdings realises the value in Tiaki’s efforts, and aims to reduce its absolute greenhouse gas emissions by 25 percent by 2025. 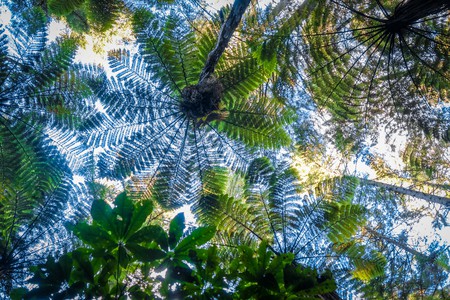 New Zealand’s government has endeavoured to encourage people to travel around the country in cleaner, more respectful ways | © iStock Editorial / Getty Images Plus

Maintaining any high standard is not easy, but applied to a whole country, the task becomes undeniably formidable. However, in January 2020, the New Zealand Upgrade Programme was announced, with a core focus on climate change. In 2019, the Zero Carbon Act was passed by the New Zealand government, with a goal of carbon neutrality by 2050. 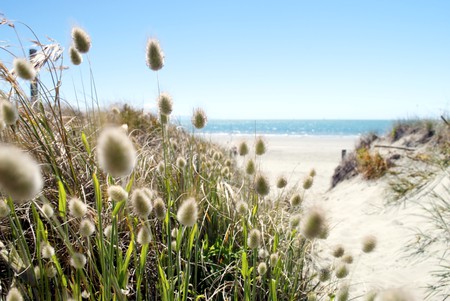 Applying high environmental sustainability standards to the entire country is a formidable task, but one New Zealand seems to have successfully taken on | © LazingBee / Getty Images

Climate Change Minister James Shaw says, “It is exciting that for the first time we have a funded plan for people to be able to walk and cycle over the Auckland Harbour Bridge.” By far New Zealand’s largest city, Auckland is regarded as one of the most liveable cities, with citizens enjoying a perfect balance of urban sophistication, a multitude of lush green areas and a wealth of popular beaches; indeed, with a population of 1.4 million dispersed over a vast area, Auckland isn’t hampered by pollution levels on the same scale as other large cities. It was only a matter of time before funds were made available to make its iconic bridge cycle- and pedestrian-friendly. 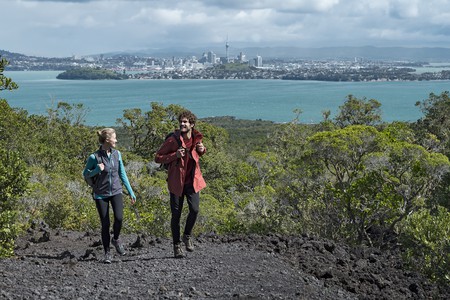 The Ministry for the Environment, based in Wellington, regularly publishes updated versions of acts and policies that have maintained the country’s clean reputation.

Additionally, the government has reprioritised transport, aiming to boost low carbon options like public transport, alongside new walking and cycling projects worth $1 billion (£490 million). In partnership with New Zealand’s famed farming communities, a Sustainable Farming Fund was announced as part of the Wellbeing Budget to deliver crucial support for farmers to innovate and bring their emissions down. It’s clear the country places effective legislation as a high priority in the battle to reduce pollution, all the while adapting to changes such as rising sea levels and unpredictable weather patterns. 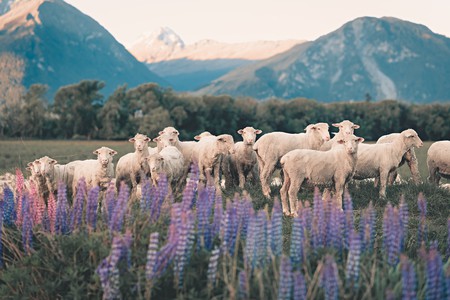 New Zealand’s policies and traditions both contribute to its maintenance of low pollution levels. But idyllic New Zealand faces plenty of challenges if it’s to preserve its deserved image. Although policies do contribute to clean living, an environmental report compiled by Environment Aotearoa suggests that New Zealand’s waterways have never been so ridden with farming pollutants. As dairy-rich farming increases due to demand, greener pastures are preferred, which require an increase in fertilisers and use of irrigation systems. The result? Nitrates escape into waterways, killing ecosystems and causing poisonous algae blooms. Natural waste from farm animals don’t help, either. Every aspect of New Zealand’s famed farming life can’t be perfect, but the rise in contamination is worrying. A stark reference in the findings also concluded that up to 75 percent of native freshwater fish species could be threatened with extinction. Every industry, it seems, has a devastating downside.

New Zealand is still one of the most liveable countries on earth, and its landscapes are shrouded in natural beauty, just as they have been for centuries. 100% Pure New Zealand? Not quite, but it’s pretty close.