10 Non-Touristy Things To Do in Queenstown, New Zealand 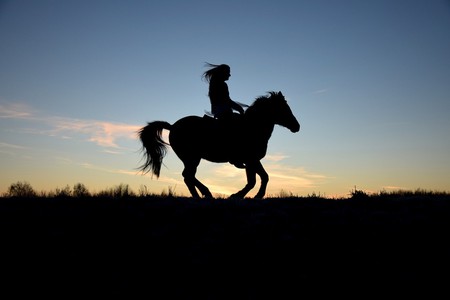 Queenstown might be a popular resort destination, but that doesn’t mean it is lacking in non-touristy activities. The South Island New Zealand town is adored for its thrilling activities and breathtaking landscapes; we’re giving you more reasons to cherish it by listing 10 local gems that will make your visit even more authentic.

You might be familiar with some of the horse trekking tours you can do in and around Queenstown. But if you want to forego the touristy aspect, why not opt for a horse riding lesson instead? Moonlight Stables, for instance, offers riding lessons for adults and children alike, catering to both locals and visitors. The stables are located just a 15-minute drive from the town centre, and if you decide that you want to explore the surrounding farmland after familiarising yourself with the saddles, you could possibly arrange to get picked up from Queenstown too.

If you’re visiting in winter, head to the Queenstown Ice Arena to watch the local ice hockey team defend their home rink. Sky City Stampede has quite an impressive track record, winning four championships and getting three runner-up placements in 2009, 2011 and 2012. The ice arena also hosts social hockey leagues if you’re spending a bit longer in town, and you can try your hand at figure skating and broomball while you’re there too. 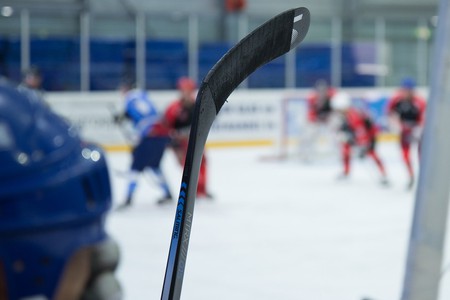 Think of the Underwater Observatory as a natural aquarium, where you’ll get a close glimpse of Lake Wakatipu’s resident fish from behind a glass barrier. Finned eels, two species of trout and black teal ducks are among the unique species you’ll spot during your visit. This activity is hosted by KJet and is located on the Main Town Pier at the Marine Parade.

Listen to some live tunes at the World Bar

Queenstown has a dynamic live music scene, and the World Bar is one of its top venues. Live DJs spin some cool sounds on Monday, Tuesday, Wednesday and Saturday nights; Thursdays offer an array of tunes to take you into the wee hours of the morning, while Friday and Sunday nights are when you’ll get to see some talented musicians strum their guitars and liven up the bar with their crooning voices.

Wilson Bay sits 7 kilometres (4.3 miles) south of Queenstown, on the same road you would travel to go to Glenorchy. There’s a relatively easy walking route in the area if you want to explore the surrounding regenerating forests before heading to the beach for a swim. And if you’re an avid mountain biker, Wilson Bay is also within close range to the Seven Mile Bike Park — the aforementioned walking track actually provides direct access to it. 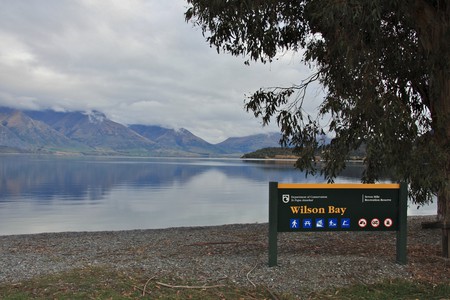 An overlooked attraction right within the Queenstown Gardens. You’ll find the local skating venue just off Park Street, right next to the ice rink. The plaza-style area features several stairs, boxes, rails and a bowl, making it an ideal playground for keen skaters and avid BMX riders too.

Do some clay target shooting

For those unfamiliar with the sport, clay target shooting involves hitting a series of flying targets (often referred to as ‘clay pigeons’) as they’re flung from a machine. The clay objects are meant to simulate the flight of a duck or pheasant, and may sometimes represent the fast pace of a rabbit. Break One offers experiences for first-timers and seasoned shooters alike, with full transport from Queenstown and coaching included in all its packages.

Good morning on the range, awesome times with awesome people!

Head to Queenstown Bay Beach to watch the sunset

Queenstown Bay Beach is a prime spot to see the sun going down at the end of the day. If you’re more of an early bird, this is also a fantastic place to catch the sunrise, especially in winter when the light reflections along Walter and Cecil Peaks create a lovely pink tone. Day or night, you can go for a stroll along the bay before settling down for the sun’s natural spectacle. 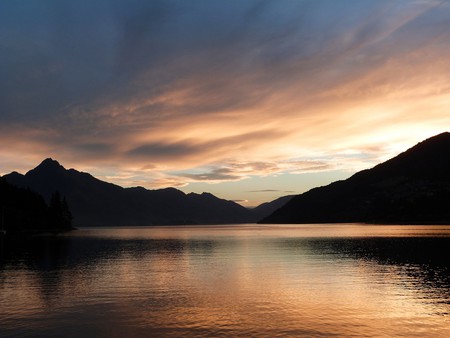 Lake Alta is an underrated glacial lake nestled atop the Remarkables Ski Field. Experienced hikers can catch a glimpse of this picturesque wonder by venturing into an hour-and-a-half trek that begins behind the ski slopes as it ascends onto some challenging rocky terrains. The journey will lead you along the alpine wetlands as you venture towards the glacial cirque.

Play a round of disc golf at Tucker Beach

Some people might be familiar with the disc golf course at the Queenstown Gardens. Tucker Beach is another alternative located just a few minutes away from the Shotover River. The course has been around since 2012, and stretches across 1928 metres (6325 feet) of largely flat land that’s surrounded by willow trees. Large quartz stones demarcate the various tee areas as players try their hand at getting all those Frisbees inside the 18 targets.