10 New Zealand Architects You Should Know 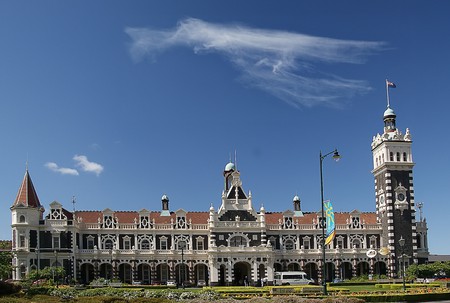 New Zealand is a land more famed for its natural beauty than man-made constructions.

At a stretch, foreigners to the Land of the Long White Cloud might be able to name a couple of the more famous architectural landmarks, namely, the Sky Tower and Auckland Harbour Bridge. However, New Zealand has a host of talented people who have been designing all sorts of great stuff for years. Here is our guide to the top 10 architects the country has produced.

Peter James “Pete” Bossley was part of the team that was commissioned to design one of New Zealand’s most iconic and important buildings; the national Museum of New Zealand Te Papa Tongarewa in Wellington. His work on this massive project included the interior design of all public and work spaces. He is a man of many talents – as you’d expect from someone who was trusted enough to work on the country’s national museum – and, as well as being involved in the conceptual phase of all his firm’s projects, he also lectures extensively and taught architectural design for over 25 years. 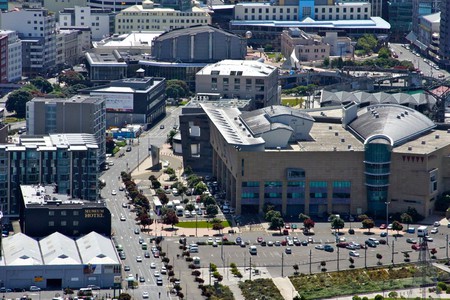 The late and great Ted McCoy was an architect who made a real impact on the area where he grew up and later worked in. He was born and raised in Dunedin in the South Island and, apart from heading to Auckland University to study, spent most of his life working and designing buildings in the Otago region. His notable works include St Paul’s Anglican Cathedral, Shacklock House, University College and the Hocken Building at Otago University, and Otago Boys High School Redevelopment.

Sir Frederick Miles Warren is another architect on our list who has been positively inundated with awards for his contributions to the architectural evolution of New Zealand. New Zealand Institute of Architects (NZIA) Gold Medal in 1959, 1964, 1969 and 1973. In 1966, his firm won the American Institute of Architects’ Pan Pacific Citation, an award also given to such luminaries as Kenzo Tange and Harry Seidler. Miles Warren was awarded the NZIA Gold Medal as an individual in 2000. He was appointed to the Order of New Zealand in 1995. 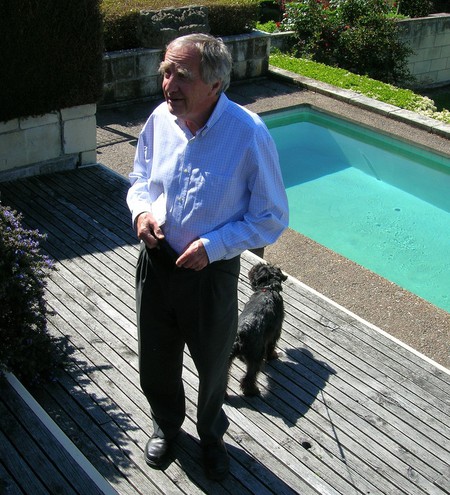 Coming from a culturally diverse country like New Zealand, it seems only right that architects would try and incorporate Maori design into their work. John Scott was famous for this approach when it came to his building design. He was another graduate of Auckland University, and worked for a couple of firms there before deciding to move back to Hawkes Bay with his wife and starting to work for himself. It can be seen quite clearly in his finished buildings that he took a lot of inspiration from the buildings that he himself saw in his day to day life. In the strong geometric lines of his work you can all too easily see the influences of whares (Maori houses) and woolsheds.

Walker is notable for his unconventional design approach, which came out of a reaction against the then-dominant modernist architecture in the 1960s and 1970s. He has made his name as an architect with his distinctive style – pointy roofs, round windows, bright colours – and has been in the business more than 50 years. He’s also a very snappy dresser. His long career has seen more than 500 of his designs come to fruition – hotels, churches, service stations, airports, social housing and many a townhouse scream his name from their unconventional rooftops.

Stratis, Axis, Anvil, Geyser, Mai Mai – Andrew Patterson is renowned for creating stories, even myths around the buildings he designs. He readily attaches Māori and Pacific cultural references to them, sometimes literally, as seen in the woven basket of stainless steel that is the D72 building on Dominion Road, or the tapa pattern on the cladding texture of Cumulus in Parnell. He was recently presented with the New Zealand Institute of Architects’ (NZIA) Gold Medal for lifetime achievement, making him perhaps New Zealand’s most accomplished working architect at the moment.

James Walter Chapman-Taylor is often referred to as one of the most important domestic architects of his time – he lived from 1878-1958. Over the years, Chapman-Taylor moved house often, living in at least 11 houses which he designed and built himself. His career spanned nearly 60 years, during which period he designed and built some 84 houses. The consistency of his style and method is most evident in the homes he designed between 1915 and his last work in 1953.

Peter Beaven did a lot for the city of Christchurch and lived there for much of his life, which made its destruction in the 2011 earthquake all the more heartbreaking for this great architect. Early in his career, he explored the world and lived in Japan for six months in the early 1950s, and undertook major tours to Europe and Asia in the early 1960s, all of which influenced his architectural style. After the infamous earthquake he couldn’t stand to be reminded of all that he had accomplished having being lost, and so he moved to Blenheim where he died shortly after. 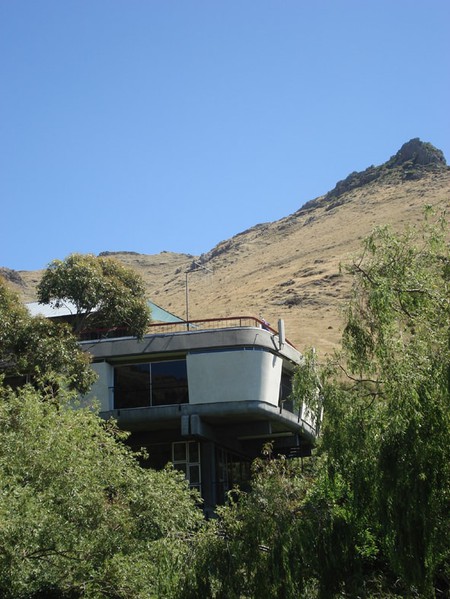 As the name might suggest, Tibor Donner wasn’t a New Zealand local. He was, in fact, born in beautiful Hungary. As a child, he and his family emigrated to New Zealand in 1927, aboard the Rimutaka. Donner studied architecture at Auckland University College and from 1935 until 1937, worked privately in the profession. Why is he on our list though? Well, simply because he did so much for Auckland. He actually established the architectural office at the Auckland City Council in 1947, and remained the council’s Chief Architect until his retirement in 1967. The Parnell Baths and the Auckland City Council’s Administration Buildings are examples of his most notable work.

Athfield’s early strengths in art and mathematics shaped the notion of a future career path when it was suggested by a local teacher that he might become an architect. He was seven-years-old. As he grew older he became interested in the strong local ‘Brutalist’ architecture of Miles Warren, Maurice Mahoney, Peter Beaven and others on our list. In 2004, Sir Ian was the recipient of the New Zealand Institute of Architects’ highest honour, the Gold Medal, and from 2006-2008 he was president of the NZIA. Sir Ian Athfield was named a Knight Companion of the New Zealand Order of Merit in the 2014 New Year’s Honours List, and sadly died in 2015. 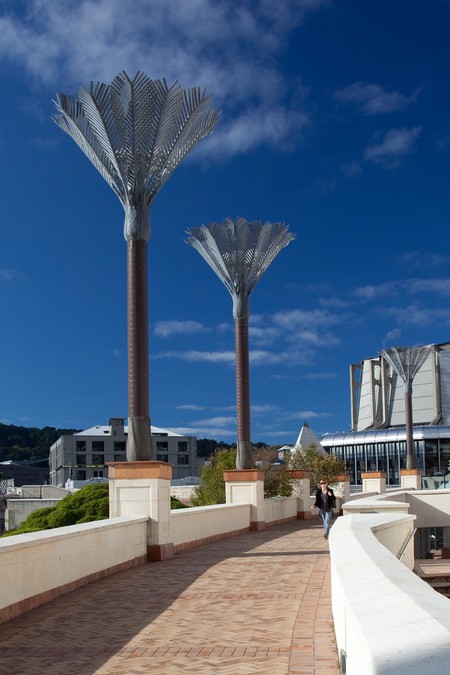