10 Inspirational New Zealanders You Should Know 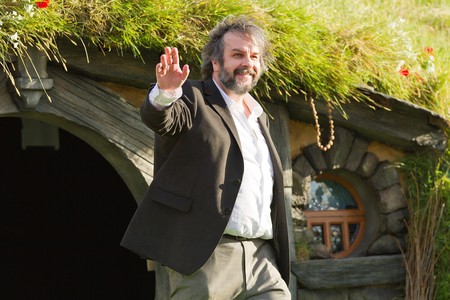 It may be a tiny island, but New Zealand and its inhabitants have had a significant impact in the shaping of our world. From science to politics, film-making to sports, Kiwis have helped to direct and shape the very planet we live on. They have set precedents when it comes to sexual equality, and been the first to achieve some of the greatest feats of our times. For a country with only four and bit million people as of 2018, the list of its peoples’ achievements is quite extraordinary. Here are ten of those – in no particular order – who we think you should know about, if you don’t already.

It’s fair to say that, when you shuffle off your mortal coil, you have to have led an exceptionally extraordinary life to be buried in Westminster Abbey next to the like of Sir Isaac Newton and Lord Kelvin. Ernest Rutherford had a mind the likes of which comes along once or twice a generation, and it came from a small town in New Zealand. He has come to be affectionately known as the father of nuclear physics – a hell of nickname, but well-earned. His list of achievements is too long and distinguished to list here. His most famous contribution to science was the separation and investigation of the structure of the atom, and his conclusion that it was built around a heavy central nucleus. He was also a recipient of the Nobel Prize for chemistry, was President of the Royal Society and the British Association for the Advancement of Science, was conferred to the Order of Merit, and finally became Lord Rutherford. Not bad going. 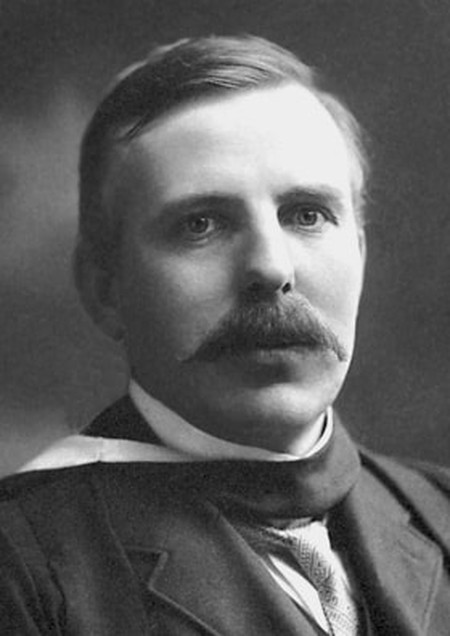 New Zealand makes a bit of a habit when it comes to the achievements of women, and Helen Clark made her mark on the country by becoming the first female prime minister, as well as ticking off being the first woman to hold the post of deputy prime minister and be a member of the Privy Council. She was arguably the country’s best prime minister; skilled in diplomacy and concerned with nuclear disarmament. She must have done something right because she held the prime minister’s office for three consecutive terms. For her work involving peace and disarmament, and her public opposition to the U.K’s and U.S’s involvement in the war in Iraq she was made a member of the Order of New Zealand, the highest award the country offers. 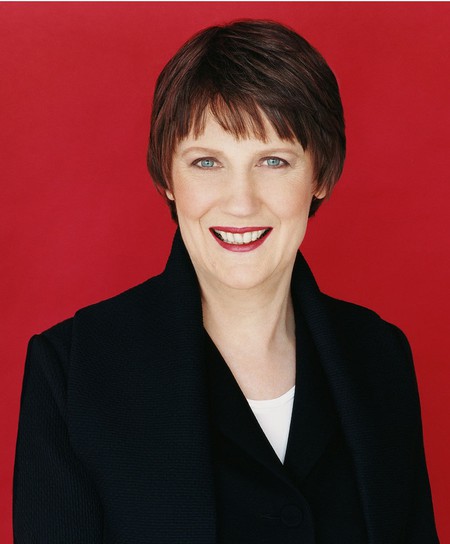 Hone Heke was probably born around 1808. He is a remembered as a prominent voice of the northern Maori chiefs, and was an advocate for, and the first Maori chief to sign, the Treaty of Waitangi. After becoming disillusioned with the British occupation of New Zealand after the signing of the Treaty, he became a fierce member of the opposition to the colonial Brits. He is the epitome of an early political leader who wasn’t afraid to embrace diplomacy when dealing with a foreign power, but conversely wasn’t averse to showing strength when the need arose.

What more needs to be said about this man then he was the first human in history to scale Mount Everest? Being the first man – along with his mountaineering partner Tenzing Norgay – to stand on the pinnacle of the world would be reason enough to put this man on the list. But, it’s also the typical, humble way that he dealt with his achievement, and the subsequent admiration and attention he received because of it. On getting back to his base-camp he purportedly said to his friend, in classic understated Kiwi fashion, “Well, George, we knocked the bastard off.” He was knighted in 1953 and received the Order of the Garter in 1995, but being a man of breath-taking humility and drive he didn’t ever really relax, but went on to other great feats. He was made an honorary citizen of Nepal after spending a huge part of his life helping to build schools, hospitals and airfields for them. 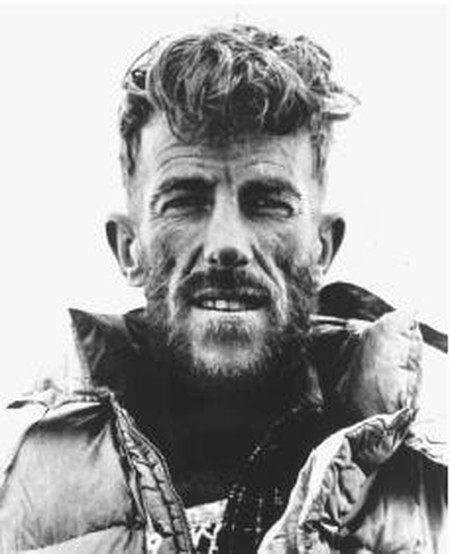 “Risk! Risk anything! Care no more for the opinion of others … Do the hardest thing on earth for you. Act for yourself. Face the truth.” This quote encapsulates New Zealand’s most famous author perfectly. Although she only lived to be 34, she drastically changed the way the world viewed the art of the short story, as well being a pioneer when it came to the way the modern woman was perceived in society. 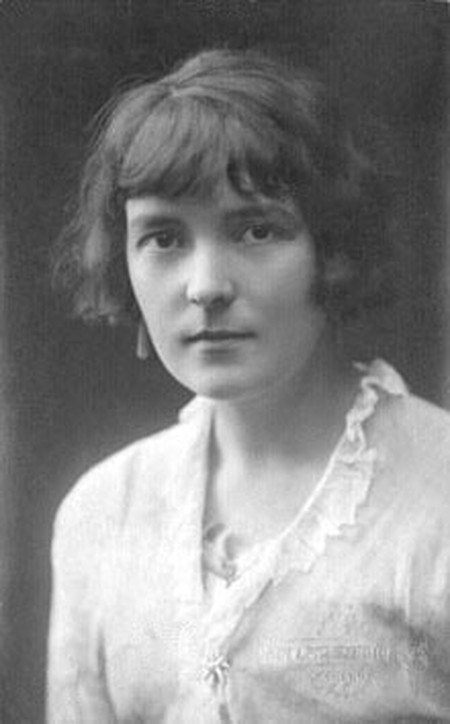 Truby King – as he is commonly referred to – was a pioneer when it came to modern medical practises in New Zealand. His parents were among the original settlers to set up in New Plymouth, Taranaki. He was a man ahead of his time, and revolutionized the way in which patients were treated for a host of illnesses. He led the idea that mental illness could be, in part, greatly alleviated with exercise, hobbies and diet, instead of locking people who suffered from it up like animals. His greatest legacy perhaps, was the setting up the Plunket Society. This charity focuses on the health and nutrition of babies, and is still operating today. 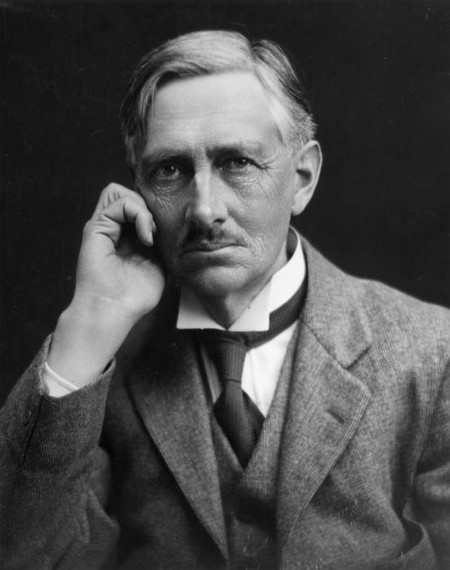 Anyone who has been to New Zealand might think that Kate Sheppard is a bit of a familiar face, but one that they can’t necessarily put their finger on. In fact, it is more likely that you have quite literally put your finger on her face, as it is printed on the ten-dollar note. The reason for this is that this fantastic woman was the reason that New Zealand became the first country in the world where women succeeded in winning the right to vote. She was the figurehead of the suffragette movement in NZ, and set the precedent for every other country on the planet. 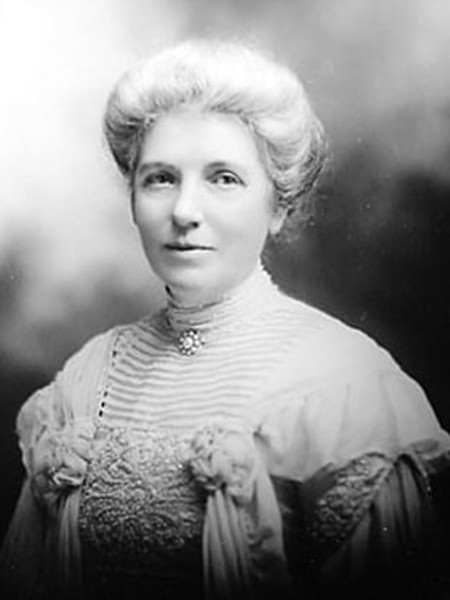 Jonah Lomu is perhaps the embodiment of modern rugby greatness in New Zealand. Although he died at the age of forty, he is still remembered as one of rugby’s all-time legends. The fact that he could propel his 120 kilo, 1.96m frame along at the same speed as an Olympic sprinter perhaps explains why he made such a huge impact on the sport – as well as the numerous opponents he – literally at times – trod into the ground. He was infamous for being able to just fend off opposition tackles with one hand, whilst holding the ball securely with the other. He was, in a word, a beast. A former England rugby player, Brian Moore, once said of Lomu, “I suppose you might stop him with an elephant gun.”

Plenty has been said about Sir Peter Jackson, and all of it well-deserved. This man quite simply put NZ on the map for his vision and direction. Without The Lord of the Rings New Zealand tourism probably wouldn’t have exploded as quickly as it did. With a CV that includes The Hobbit trilogy, The Lovely Bones, King Kong and his cult-classic Bad Taste, Jackson deserves all the acolades that he has worked so hard to achieve. The Lord of the Rings: The Return of the King still holds the record for the most Oscars ever won, tied with the Ben-Hur and Titanic. Not bad for a kid from Wellington.

Sir Colin Meads encapsulated everything that it meant to be a rugged New Zealand bloke. If you were to look up the meaning of rugged masculinity in the dictionary, Sir Colin’s picture would be staring up at you from the page. This humble sheep farmer from Te Kuiti went on to be named New Zealand Player of the Century. He was nicknamed the Pinetree, whilst his son was later named the Pinecone. An anecdote that sums up the man? During a tour of South Africa in the 70’s Meads broke his arm… and kept on playing. At the end of the game he was recorded saying, “At least we won the bloody game.” It’s safe to say that he was a gent of the pre-man-bun generation.