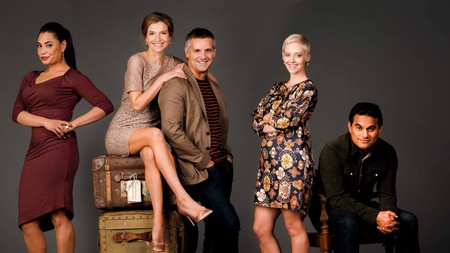 New Zealand is known as the setting of incredible film sets, but the country is also innovative when it comes to TV. From family sagas that have been exported across the world to atmospheric dramas that are unmistakably Kiwi, here’s Culture Trip’s guide to the New Zealand TV shows you need to see. 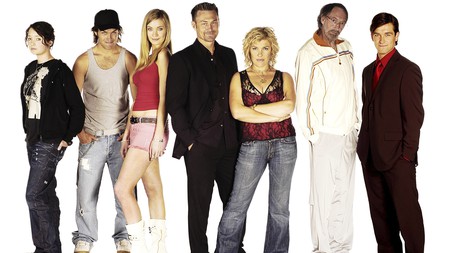 After her husband is jailed at the start of the series, Cheryl decides the rest of her family should abide by the law

This comedy/crime/drama series aired in New Zealand from 2005 until 2010 and enjoyed commercial success both domestically and abroad. The show has been exported to other countries including Australia, Italy, Canada and Ireland, and has inspired remakes in the 2000s and 2010s in the United Kingdom (Honest) and in the United States (Scoundrels). Outrageous Fortune followed the career-criminal West family, headed by Cheryl and Wolfgang “Wolf” West, as the matriarch tries to get all her family to abide by the law after Wolf ends up in jail. Fun fact: the name of the original show and each episode is taken from a Shakespeare quote. 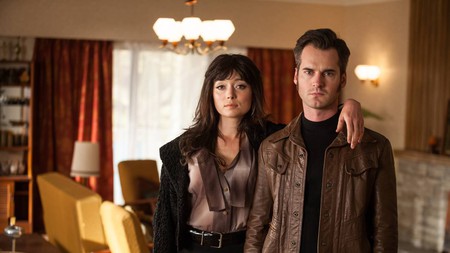 Ted West is a career criminal and a renowned safe cracker, supported by his wife, Rita | © South Pacific Pictures

Westside is the prequel to Outrageous Fortune and chronicles the lives of Ted and Rita West. The first season, which aired in 2015, is set in 1970s West Auckland. Each episode focuses on a different year of West family life, with a backdrop of historic events, including the dawn raids on Pacific overstayers during the 1970s and the birth of the punk rock scene in Auckland. Season two is set in 1981 during the controversial South African rugby tour of New Zealand, while the third series takes place a year later and introduces the relationship between the leading family members in Outrageous Fortune, Wolf and Cheryl. 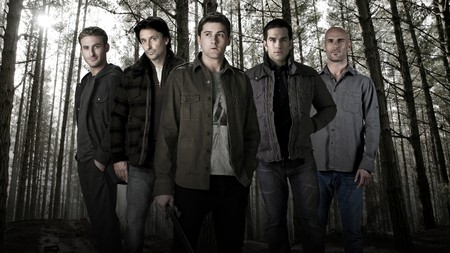 After discovering that he is a reincarnation of a Norse god, it is up to Axl to ensure his family’s survival | © South Pacific Pictures

The Almighty Johnsons is a fantasy comedy-drama show that aired from 2011 to 2013. It is about four brothers who discover they are actually Norse gods – only they’re not very powerful, nor do they have full control over their supernatural abilities. It is ultimately up to 21-year-old Axl Johnson, the reincarnation of Odin, to restore his family’s powers and safeguard his lineage. 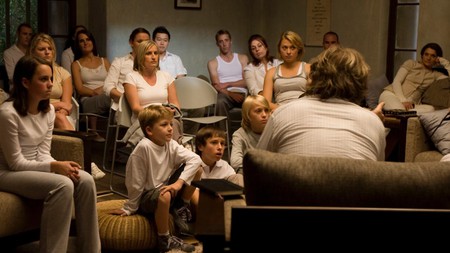 The Cult was an ambitious, albeit short-lived, TV series that screened in 2009 and has been broadcast in Australia, Spain, Portugal and Poland. At the time the show was billed as an NZ alternative to the US hit Lost, only without the confusing twists and turns. The story follows a group of people who unite in an effort to save their loved ones from a mysterious cult known as the Two Gardens. Writer Phil Smith got the idea for a cult springing up in the New Zealand bush when his neighbours put up a 7ft (2m) fence and he started wondering what was behind it. 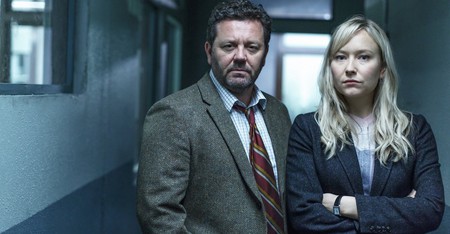 This detective drama series is set in the fictitious country town of Brokenwood. Detective inspector Mike Shepherd is sent from Auckland into the town to investigate a local police officer. As his first murder investigation in Brokenwood comes to a conclusion, Shepherd decides to stay on indefinitely. The Brokenwood Mysteries premiered in 2014 and kicked off again in 2021. 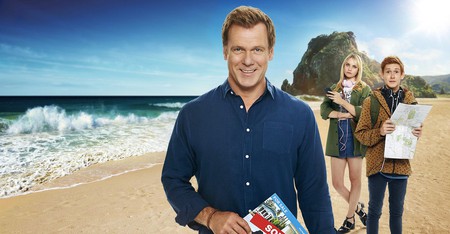 Australian-Kiwi comedy-drama series 800 Words is about a widowed father, George Turner, who decides to quit his job as a newspaper columnist in Sydney and relocate to a remote New Zealand town. He impulsively buys a property over the internet, and has to break the news about the fresh start to his grieving kids. As the family settle into their new home and come to meet the inquisitive locals, Turner realises his dream of a clean slate might not go according to plan. The series ran for three seasons, from 2015 to 2018. 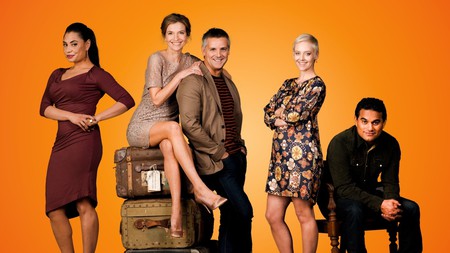 Nothing Trivial follows five friends, all in their 30s and 40s, who meet and compete against each other in a weekly pub quiz. As the story unfolds, it becomes evident these mates have more than a simple weekly tradition in common – in fact, they have all been unlucky in love. The series first aired in 2011 and screened for three seasons and was well received, with one critic comparing the writers’ work to that of romantic-comedy guru Richard Curtis. 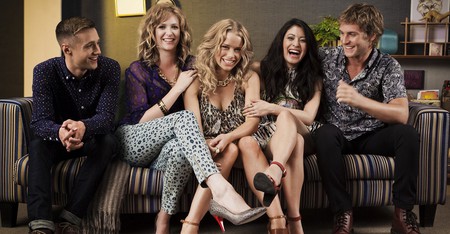 At age 25, characters Amy, Britta and Cody embark upon the challenge of being married within a year | © South Pacific Pictures

Go Girls first aired in New Zealand in 2009 and enjoyed a successful five-season run until 2013. The show primarily focuses on four friends – one man and three women – living on Auckland’s North Shore, though the fifth season follows two male and three female characters. Even though the tale has an obvious female domination, the first episode is narrated by a man. The series begins with the friends making a promise that they will each make life-changing decisions and fulfil a set of challenges by the end of the year.

‘Find Me A Maori Bride’ 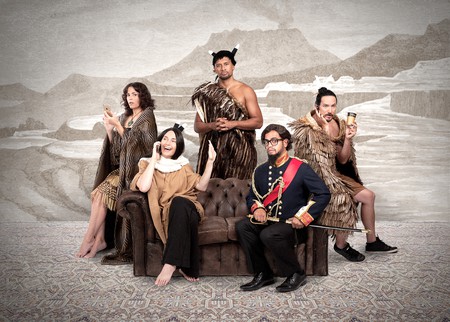 This mockumentary-style comedy, which first aired in 2015, is one of the best New Zealand TV shows to check out if you love (or love poking fun at) reality series such as The Bachelor, which it offers a hilarious take on. It follows two metrosexual Maori men who can only claim the hefty inheritance their grandmother has left them by finding themselves a Maori bride. In order to succeed, the two men have to get in touch with their cultural roots in a way they have never done before. 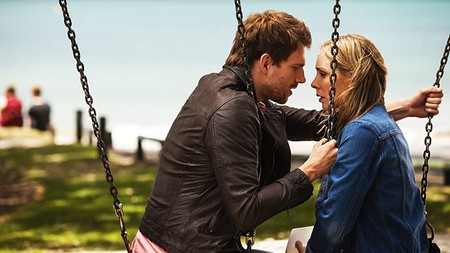 Step Dave, a two-season comedy-drama, which aired in 2014 and 2015, is centred around Dave, a 24-year-old bartender who is best described as a “slacker”. In the first episode of the series, Dave rescues single mum Cara from a disastrous blind date that ends in a sprained ankle. Right then, he decides he has met the woman of his dreams. Oh, and there’s a 15-year age gap. Step Dave was written by Kate McDermott, who also worked on Go Girls and Outrageous Fortune.