The Best Things To See & Do In Nouméa And New Caledonia

Nouméa, New Caledonia is an understated and underappreciated cultural mixing pot, brimming with stunning views, rich food and a turbulent but fascinating history. Discovered by Captain Cook in 1774, the Grand Terre and its surrounding islands were taken under control by the French under Napoleon III in 1853. The island was initially used as a French penal colony, until the discovery of nickel prompted the development of an economy and a boom in French migration.

The mix of both French and local Kanak culture, intermingled with aspects of Vietnamese and Indonesian influence, has created a unique travel experience in Nouméa and New Caledonia. The island is resonant of the impact and method of 19th century colonialism, providing tourists with the opportunity to delve into the historic past, as well as the country’s scenic beauty. 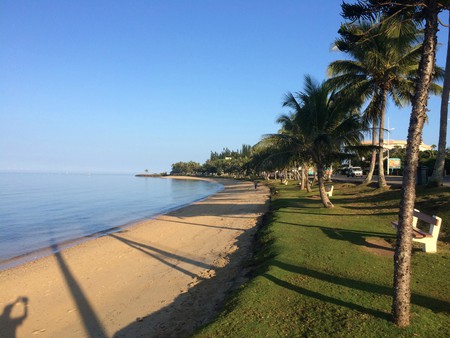 An absolute must for any keen walker. Rising to a cumulative height of 780 meters, the peak of Mont Dore offers stunning, panoramic views across Nouméa and beyond to the south of the Grand Terre. Beat the heat by beginning early in the morning and entering the walk from the suburb of Mont Dore to ensure crystal clear views during the entire ascent. Be sure to pack lunch and plenty of water for the four-hour climb as there are no resources along the walk itself. 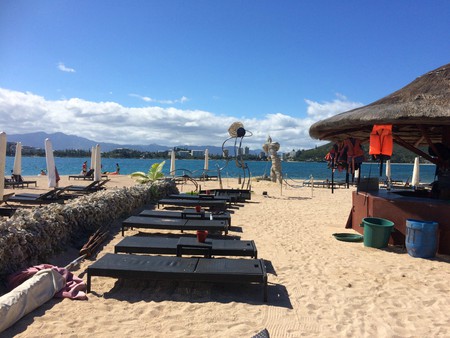 The Second World War plays a significant role in Noumea’s history – developing infrastructure, boosting the economy and most importantly for marking the starting point for Kanak equality. As a French territory, citizens and resources were sent to fight in Europe, whilst the island itself housed hundreds of thousands of troops from the US, New Zealand and Australia. This museum offers interactive, in depth exhibits in both English and French on the significance of the war on this tiny island. A must-see for any history or war buff! 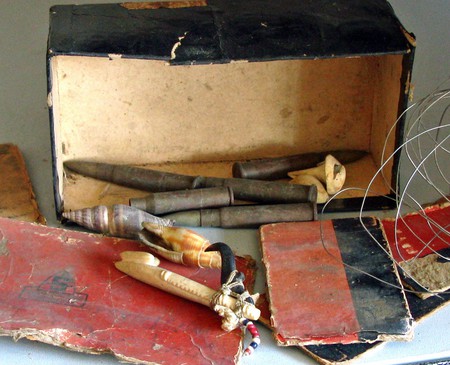 A perfect day out for cycling, kayaking and walking, a visit to this provincial park allows visitors a unique snapshot of the largely uninhabited south of the island. An hour-and-a-half from Nouméa, the park follows the blue river and lake that have risen due to the presence of a dam. For the best experience, hire bikes within the park and cycle along the well constructed paths and enjoy a paddle in one of the kayaks down the sky blue waters. Notable features include the ‘sunken forest’ and the opportunity to see rare, native birds along one of many short forest walks. 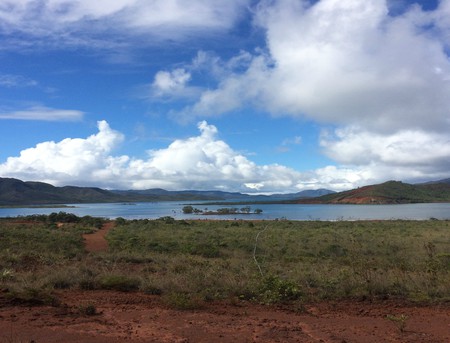 A secluded spot often completely omitted from the usual tourist trail in Nouméa. A trip to the fort offers the opportunity to explore an abandoned 19th century military fort, complete with canons and tunnels, as well as stunning panoramic views. Built by the French in 1878 the fort was designed to fire upon an approaching invasion attempt during the Franco-Prussian war (although such an invasion seems very unlikely from today’s point of view). Take time to soak up the view, and explore the tunnels and gunpowder holdings. Visitors can access the fort by road, or walk up through Nouméa’s only dry forest from Keundu Beach. 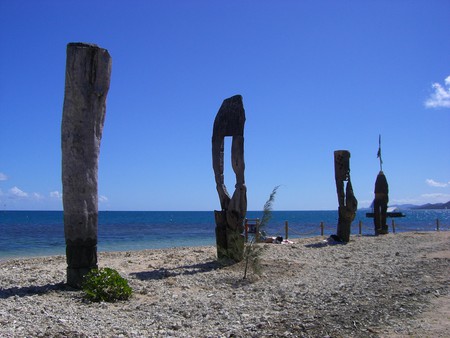 Five minutes boat ride from Ansa Vata, Ile aux Canard provides visitors with their ideal beach vacation, including some of the best snorkeling in New Caledonia. Work on your suntan on the golden beach or hit the water to see brightly colored coral, an array of tropical fish and even turtles all within 50 meters of the shore. Be sure to take a walk around the tiny island and do bring plenty of sunscreen, snacks and water! 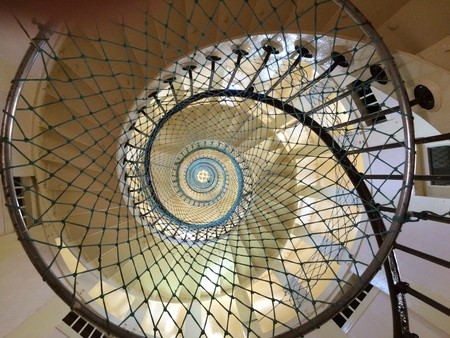 Visible from the footpaths of Ansa Vata, this island is dominated by its towering white lighthouse. Built in 1865 the lighthouse provided ships with safe passage through a small break in the reef close by. Although ships no longer enter through this break, the island has become a must-do day trip for travelers. Take a private boat or go as part of a tour to spend a day on the island, with plenty of activity options – ogle at turtles from the glass-bottomed boat, visit the reef break, swim and snorkel. Most importantly climb the lighthouse for views across the lagoon. Bookings on package tours include a delicious traditional buffet lunch including New Caledonia and Tahitian fish dishes and desserts. 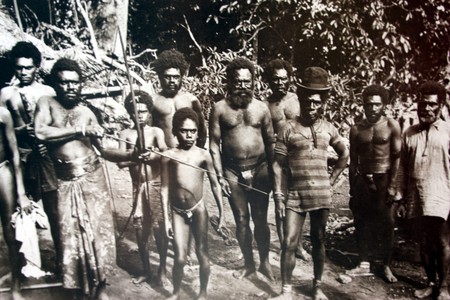 Tourists shouldn’t leave New Caledonia without an appreciation and understanding of Kanak culture. Kanaks – the indigenous population of New Caledonia – lived a basic, subsistence lifestyle prior to the arrival of the French. The museum is home to examples of their huts, artwork, clothing and farming practises. The museum also has a smaller section on other Pacific cultures drawing fascinating cultural parallels with Fiji, Vanuatu and Papua New Guinea. Musée de la Nouvelle Calédonie offers a snapshot of Kanak culture often overlooked by other tourist centers.