The Highs and Lows of Adventure: Meet the Woman Who Plunged to the Depths of the Ocean 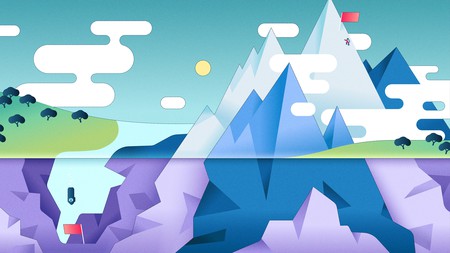 British-American explorer and mountaineer Vanessa O’Brien has become the first woman to reach both the highest and the lowest points on earth. Having summited Everest in 2012, on 12 June 2020, O’Brien went in a hi-tech submersible to the bottom of the sea, at Challenger Deep, hitting a record depth of 10,925m (35,843ft), or nearly seven miles. Culture Trip reports on her extraordinary voyage to the lowest point on the planet.

To understand just how deep the point is, O’Brien compares it to Mount Everest, at 8,848m (29,028ft) above sea level. “Challenger Deep is 2,080m [6,824ft] deeper than Everest is tall,” she says. “If Everest were put into Challenger Deep, it would still be more than a mile underwater.”

To get to Challenger Deep, O’Brien buckled up for a ride on Limiting Factor, a US$37m (£29m) submersible. The two-person craft, roughly the size of a small SUV, was built by Florida-based Triton Submarines. It was kitted out with a crush-proof, grade-five titanium hull, which underwent extreme pressure testing at the Krylov Research Center in St Petersburg, Russia, before hitting the seas in 2018. It has since been to the deepest points of all five oceans. O’Brien felt in safe hands with her friend and underwater explorer Victor Vescovo piloting the sub.

Dressing for the occasion

O’Brien was continually told how cold it would be in the deep ocean, with temperatures hovering around 0C. “But it is not mountaineering cold,” she said. She wore insulated climbing pants, a long-sleeved wicking shirt and a down vest under a one-piece submersible suit. “I did keep my feet warm with down booties and a thick pair of socks. Victor wore Ugg boots and two pairs of socks. I run hot, some people run cold, but it was base-camp cold, not the top-of-a-mountain cold.” 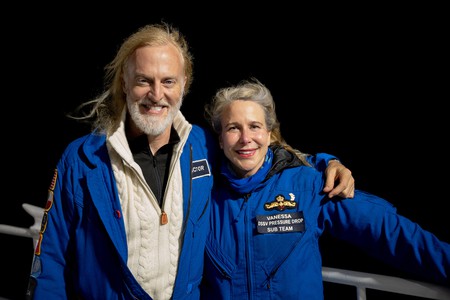 Vescovo and O’Brien after the submersible dive | | © Enrique Alvarez

O’Brien made sure she had a hearty breakfast and stretched her legs before the submersible’s departure, scheduled for 8am. During the 11-hour trip, she would be crammed into a tight, dark space. “Four hours down and you find yourself in an underwater world that contains fascinating creatures in what is termed the hadal zone, the deepest areas of the ocean,” she says. “As our work was mapping the area, we did not bait to attract any wildlife. However, I did spot a few tracks and signs of life, but not like a coral reef or where there is photosynthesis.”

With her deep-sea expedition “being the same as a summit day on the mountain”, O’Brien had her pee device and pee bottle to hand. “There is no toilet on the submersible and given that both Victor and I are mountaineers, it is not a problem or embarrassing to use these pee devices,” she says. “However, for the record – neither he nor I used our pee bottles during our 11-hour journey!”

Over the course of a mile along the trench, O’Brien and Vescovo discovered a slope of 6m (19.5ft). Over the past decade, the actual depth has been hotly contested, not least by filmmaker and environmentalist James Cameron, who reached the bottom in 2012. O’Brien and Vescovo say their discovery is important “not just for the survey, but to disprove James Cameron’s assertion that Challenger Deep is a flat landscape”. 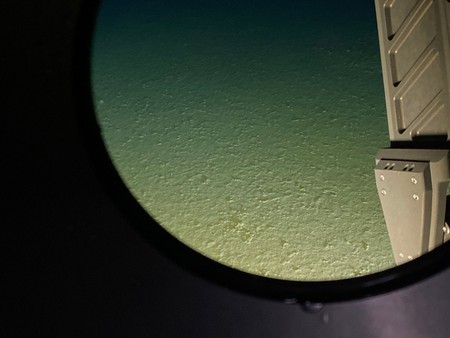 During her research, O’Brien came to realise how “oceans are the underdog of the climate world”. She adds, “I am not sure who first said, ‘We know more about the surface of the moon and Mars than we do about our own ocean floors’, but it is such a powerful statement and as true today as when it was first spoken. I find this disappointing, not just because of the ocean surface ratio, but we need water for survival. I would really like our priorities around the oceans and climate change to shift but this will take time, talent, truth and advocacy.”

EYOS Expeditions and Caladan Oceanic are offering adventurous individuals the opportunity to follow in O’Brien’s footsteps to the most exclusive destination on earth. A limited number of commercial trips to Challenger Deep are offered aboard Limiting Factor with the deep dives costing an eye-watering US$750K (£590K). Omega, the watch manufacturer, sponsored O’Brien’s expedition.

The explorer says going on a submersible deep dive is similar to mentally preparing for high altitude climbing and there are various factors to consider. “It is high-risk, as there could be mechanical or electrical failures,” she says. “It is not natural to breathe easily as the oxygen is supplemented, you must endure 12 hours in the dark and cold while sat in cramped quarters. There is also an intense amount of focus and concentration involved.”

As O’Brien was also conducting scientific research on the trip, she was trained in how to operate a robotic arm so she could pick up rocks from the ocean floor; she also took water samples to help further our understanding of this mysterious habitat. 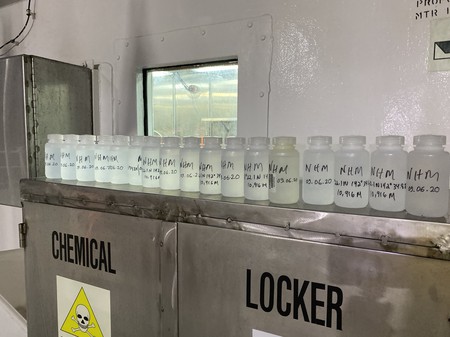