Ponpeian poet Emelihter Kihleng is a celebrated new voice in Pacific literature, with her debut collection of poems My Urohs exploring contemporary issues unique to the Pacific Islands. 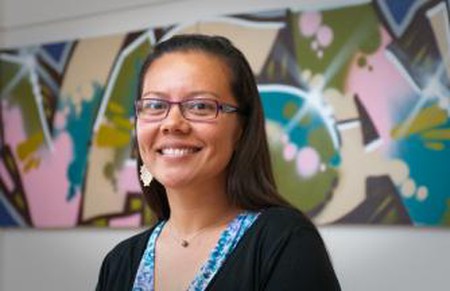 For poet Emelihter Kihleng, the Pacific is a rich source of inspiration which she explores in her debut collection of poems My Urohs (2008). Kihleng was born in Guam, completed her studies in Hawai’i and New Zealand and identifies herself as Pohnpeian. In her works, Kihleng draws upon this rich cultural heritage, writing from a uniquely Pacific perspective and often gliding seamlessly between English and Pohnpeian.

With My Urohs, Kihleng is distinguished as being the first Pohnpeian to have a collection of poems published. The title of the collection is indicative of her thematic concerns; as Kihleng herself explains Urohs as:

Kihleng writes in an intimate style that is effective in transforming ordinary events into quiet moments of intense joy; for example, in ‘Kool-Aid’, the narrator describes the eating of simple snack, popular throughout the Micronesian Islands, in tantalising detail to convey her yearning for her Pacific home. 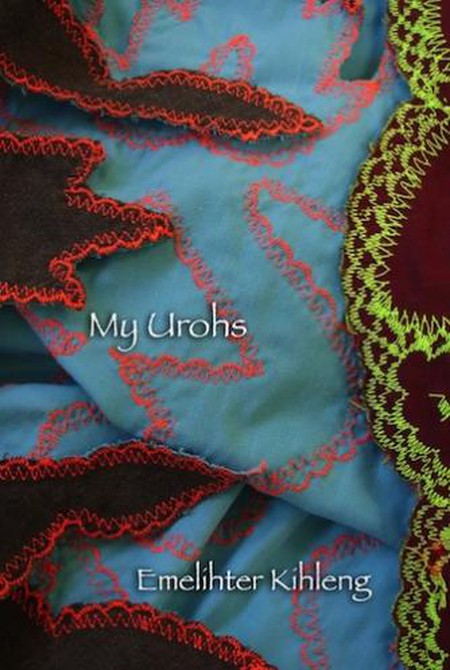 In addition to focusing on the small details of everyday life, Kihleng also takes a critical look at contemporary issues relevant to her community, from the war in Iraq to the impact of AIDS. ‘The Gold Tooth’ comments on the erosion of tradition and culture as result of colonisation; ‘Two Pohnpeian Women Talk About Eiht (AIDS)’ presents a casual discussion of this global phenomenon between two women and hints at its devastating impact on the community. ‘Destiny Fulfilled’ uses American pop music as a starting point to reflect on Micronesian soldiers fighting in the United States armed forces.

Kihleng’s commitment to depicting the Pacific experience in a global and post-colonial context has resulted in a collection of works that offer a refreshing perspective on contemporary social and political issues relevant to Micronesians today.