Top 10 Things To Do On Viti Levu, Fiji

Viti Levu is the largest island in the Fijian archipelago, home to more than 70 percent of the country’s population, as well as the capital city. With rainforest, peaks, spectacular sand dunes, and waterfalls, it is also an island of outstanding natural beauty. We list the top 10 sights here. 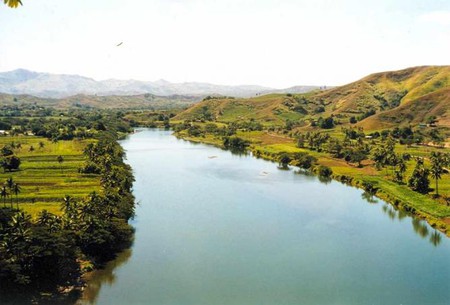 The Sigatoka River meanders south from the heart of Viti Levu to its Coral Coast, passing through a fertile, deep-green valley. The best way to appreciate its beauty is by following the river’s gentle course by boat and winding through the numerous vegetable and sugar plantations that line its banks.

This spectacular stretch of dunes spans an impressive 650 hectares, forming a magnificent barrier between Viti Levu’s lush interior and the southern Pacific Ocean. Some of the dunes offer incredible views back upon the island’s emerald hills and out towards the azure blue coastline. This unique natural site is now a national park and is protected by the country’s National Trust. 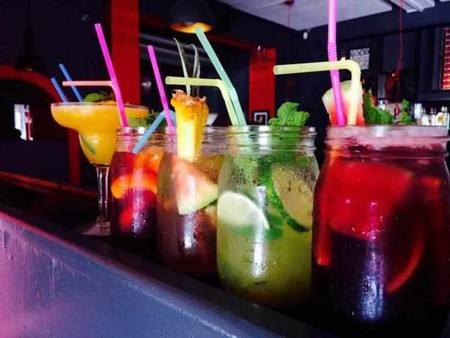 Have a Night Out in Suva

There is no better place to mingle with locals and experience the Fijians’ famous gregariousness and friendliness than in Suva, the archipelago’s bustling metropolis. As the evening draws in, the most popular bars and clubs; many of which line the central McArthur Street and Victoria Parade, teem with a fun-loving, light-hearted crowd who will be dancing on tables by the end of the night. 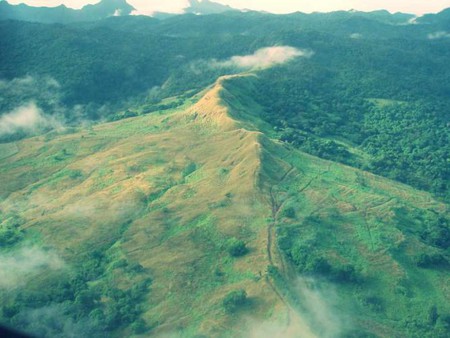 With their shadowy peaks smothered in hot, steamy rainforest, the Namosi Highlands are not unlike the dramatic backdrop of a movie. There are a thousand beautiful things to see in the miles of rolling hills and valleys, from meandering rivers to magnificent waterfalls and dramatic canyons, which are probably best explored with a guided tour in a 4×4. 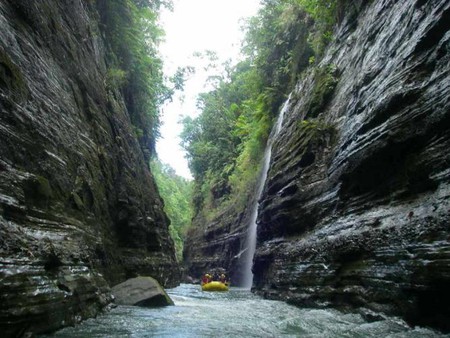 Raft in the Navua River

The Navua runs for 35 miles from its source at the peaks of Mount Gordon to Viti Levu’s southern coast where it merges with the southern Pacific Ocean. This fast flowing river has carved a deep passage through the island’s rugged terrain, forming dramatic creeks and majestic waterfalls along the way. The rapids provide fantastic opportunities for rafting, where you can slice your way through the canyons and launch yourself over the rocky cascades. 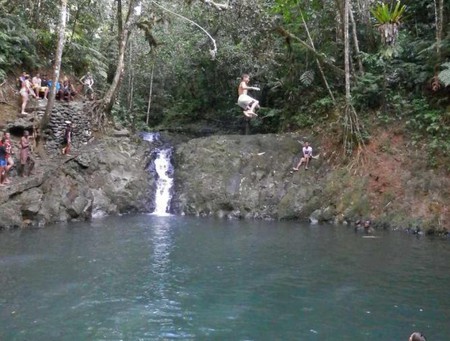 Colo-i-Suva Forest Park’s easily navigable paths wind through a mass of lush rainforest teeming with exotic wildlife towards a series of natural pools interconnected by tumbling waterfalls. The pure and wonderfully cool waters offer an alluring respite from the humid rainforest, which shelters these enchanting little creeks. The more adventurous can clamber about the cascades and criss-crossing tree-trunks that arch over the water. 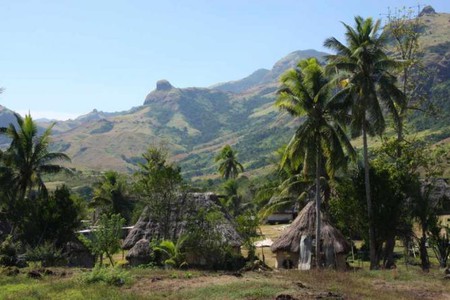 The charming little settlement of Navala welcomes visitors with open arms and wide smiles. Sat atop a grassy verge in Viti Levu’s highlands, this picturesque village is the last remaining example of traditional Fijian architecture, with a strictly preserved promenade of thatched-roof, bamboo-walled houses. 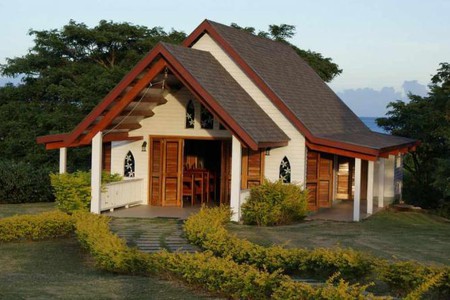 Provided you dress and act appropriately, the local congregations have no problem with visitors attending a Sunday church service. Religion is a fundamental pillar of Fijian life and an integral aspect of their culture. Church services are thus incredibly devout and moving; whether you’re religious or not. 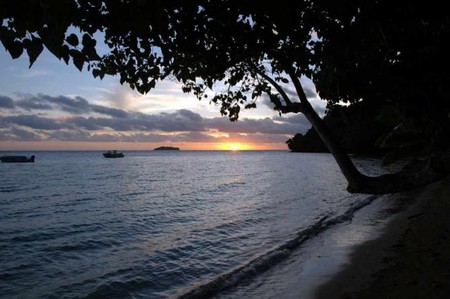 The island of Beqa lies four miles off Viti Levu’s southern shore, from where its dramatic, shadowy peaks are visible across the water. Beqa lagoon is a renowned scuba diving location, particularly known for sharks; more than eight different species are known to reside here. The island’s rocky terrain accommodates a few isolated villages, where the tradition of fire-walking originated. 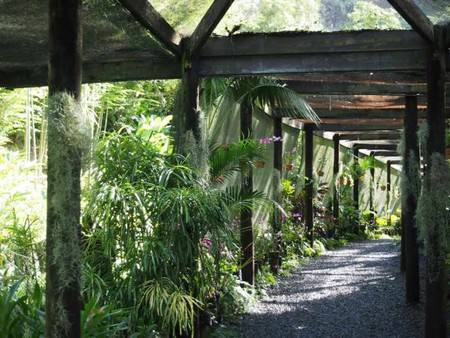 Garden of the Sleeping Giant

The beautifully kept Garden of the Sleeping Giant sits at the foot of the Nausori Highlands. Just three miles from the bustling town of Nadi, it offers a secluded and tranquil retreat. Its canopied walkways, serene lily-ponds, exotic gardens, and wonderful meadows are a sight to behold.